Networks, Modeling, and Funds of Funds 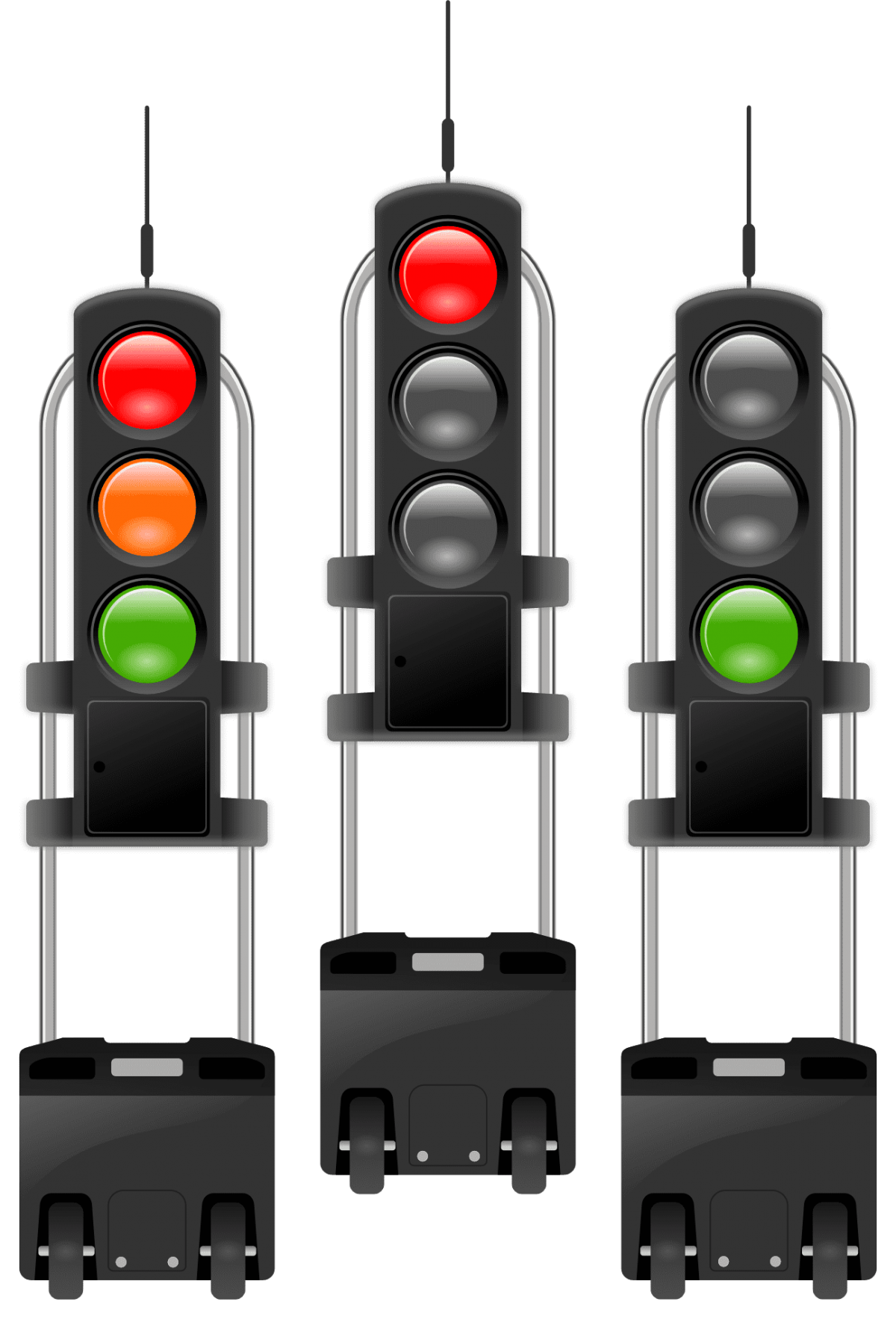 Two scholars affiliated with FERI Trust, a leading investment manager of the German-speaking countries of Europe, have written a study of hedge fund strategies that uses a “network-based analysis” thereof.

The two authors, Eduard Baitinger and Thomas Maier, argue that hedge fund strategies show “numerous network-based properties” which help explain their returns, inclusive of the disappointing performance of some strategies, and that these properties may constitute a “warning indicator for funds of hedge funds.”

Baitinger and Maier use correlation numbers and their “clustering algorithm” to lay bare the “networks” they mean. They believe their algorithm discloses a hitherto hidden hierarchy from the “central” strategies to the “peripheral” ones. In the process of uncovering that hierarchy they find that there are unintended similarities among hedge fund strategies belonging to different classifications. Thus, a fund of funds that believes it has invested in a peripheral strategy may actually “end up being invested in a central – significantly riskier – strategy most of the time.”

A visual display of the clustering shows that said clustering generally adheres to traditional industry classifications. That is: there is a cluster of equity related strategies, one of relative value strategies, and finally a macro cluster. But beyond that, the warning lights come on.

“While many strategies are loyal to their respective strategy classification, some hedge fund strategies exhibit gross misbehavior in this regard.” For example, the short bias strategy, which ideally is “supposed to be in the equity hedge cluster is [actually] located far away in the macro cluster.” On the other hand, multi strategy approaches, which are supposed to be macro, behave like equity strategies, these authors write.

As one can see above, both COMG and BBG represent commodities. Yet the networking indicates that they “exhibit a proximity to macro strategies.”

The authors believe that network analysis is a powerful and underused tool for the analysis of hedge fund strategies and that as it becomes more widely used, investors, including funds of funds, will be better informed about where there assets are really going when they go into one classification rather than another.

Baitinger and Maier also suggest, as is the academic custom, additional lines of research. Future papers “should investigate more deeply the potential of network-based information to forecast hedge fund returns in a strict out-of-sample setup. At this time, there is very little research on the topic….”

In finance broadly, this proximity network approach dates back to a 1999 paper by Rosario N. Mantegna. That paper, “Hierarchical structure in financial markets,” appeared in an unlikely seeming venue, the European Physical Journal B – Condensed Matter and Complex Systems.

That journal title is unlikely seeming, that is, unless one is familiar with the work of “econophysicists,” such as Ettore Majorana, who was something of a mentor for Mantegna.

Econophysics was very new at the time of that 1999 paper. The term had been coined by H. Eugene Stanley to describe the concerns of a conference held in Kolkata, India, in 1995, in which the participants applied the ideas of statistical mechanics to markets, mostly to stock markets.

Readers of AAA may be interested to learn as well that among some of the practitioners of the new method, econophysics is taken to open the door to a “non-Black-Scholes world” in the valuation of derivatives.