New for 2023! The CAIA Curriculum, in digital format, is NOW INCLUDED at no additional charge with new exam registrations! 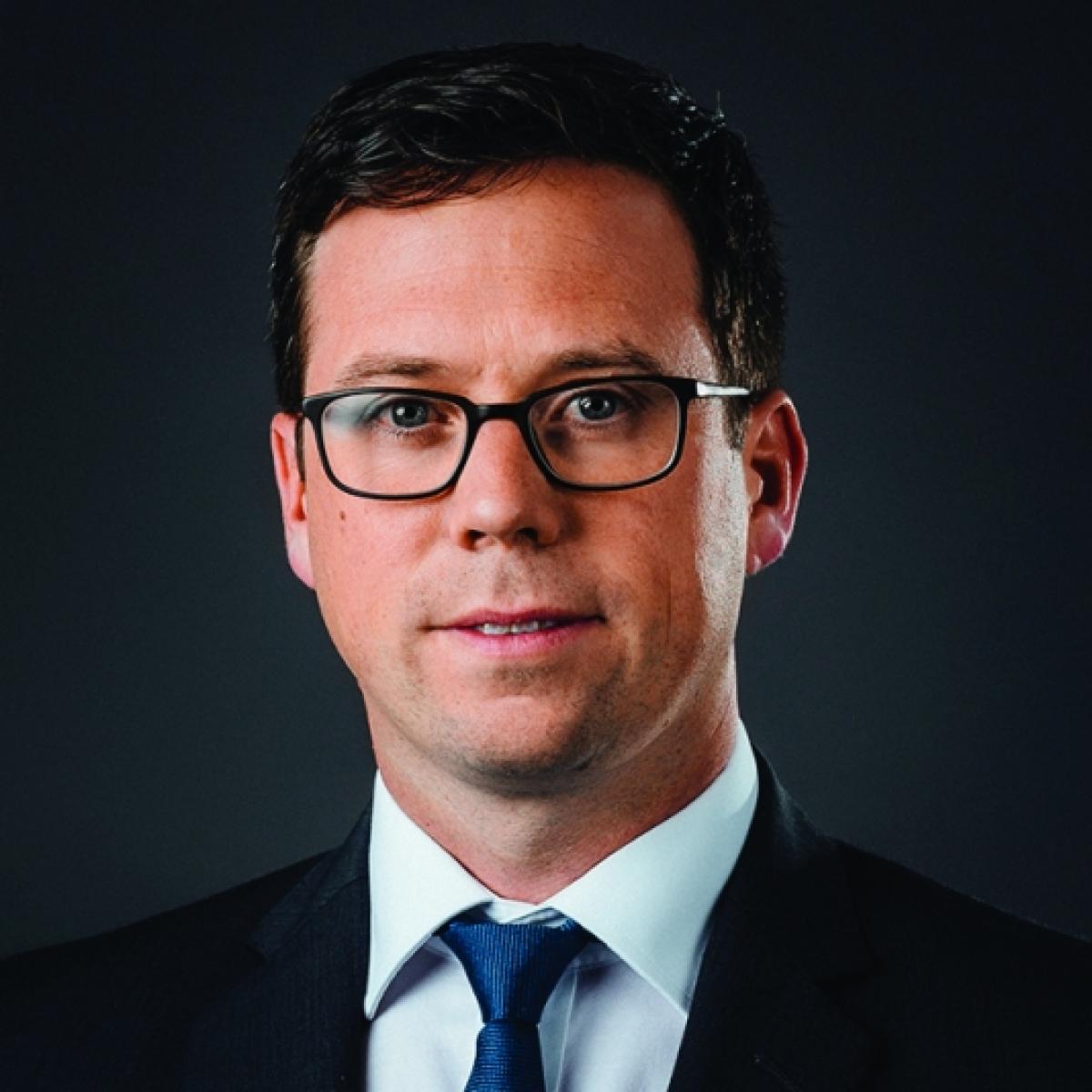 David George is Chief Executive Officer at Magellan Financial Group and his previous position was Deputy Chief Investment Officer, Public Markets, of Australia’s Sovereign Wealth Fund, the Future Fund, valued at A$165.8 billion on 31 December 2017. The organisation is also responsible for the investment of the building Australia Fund, Education Investment Fund, Health and Hospitals Fund and the DisabilityCare Australia Fund. At 31 December 2017 these funds had a combined value of A$25.1 billion. David joined the Future Fund in April 2008 and from 2013 has had responsibility for investments across the debt, cash and public market alternative investment programs. In March 2018 David took on the newly created role of Deputy Chief Investment Officer, Public Markets, which has oversight of the listed equity, debt, cash, hedge fund and derivative overlay investment activities. Prior to joining the Future Fund, David was a Principal at Mercer Investment Consulting in Sydney and previously has held management and analytical roles at Mercer in Toronto, the Royal Bank of Canada and Integra Capital Management. David sits on the Board of the CAIA Association and is a Trustee of the Standards Board for Alternative Investments (SBAI). David earned a BA in Economics from Western University and is a CFA and CAIA charterholder.