All CAIA Exam Candidates: With Pearson VUE, we continue to monitor the ongoing impact of the pandemic. If your exam appointment is unexpectedly cancelled by Pearson VUE, you may attempt to reschedule your test center appointment or opt in to an online proctored exam by clicking here. Information about online proctoring is available here.  Please contact us at candidate@caia.org for further assistance.

CAIA Online Proctoring Candidates: You will receive an email with details regarding test day. You may also click here to Access Your Exam on your exam day. 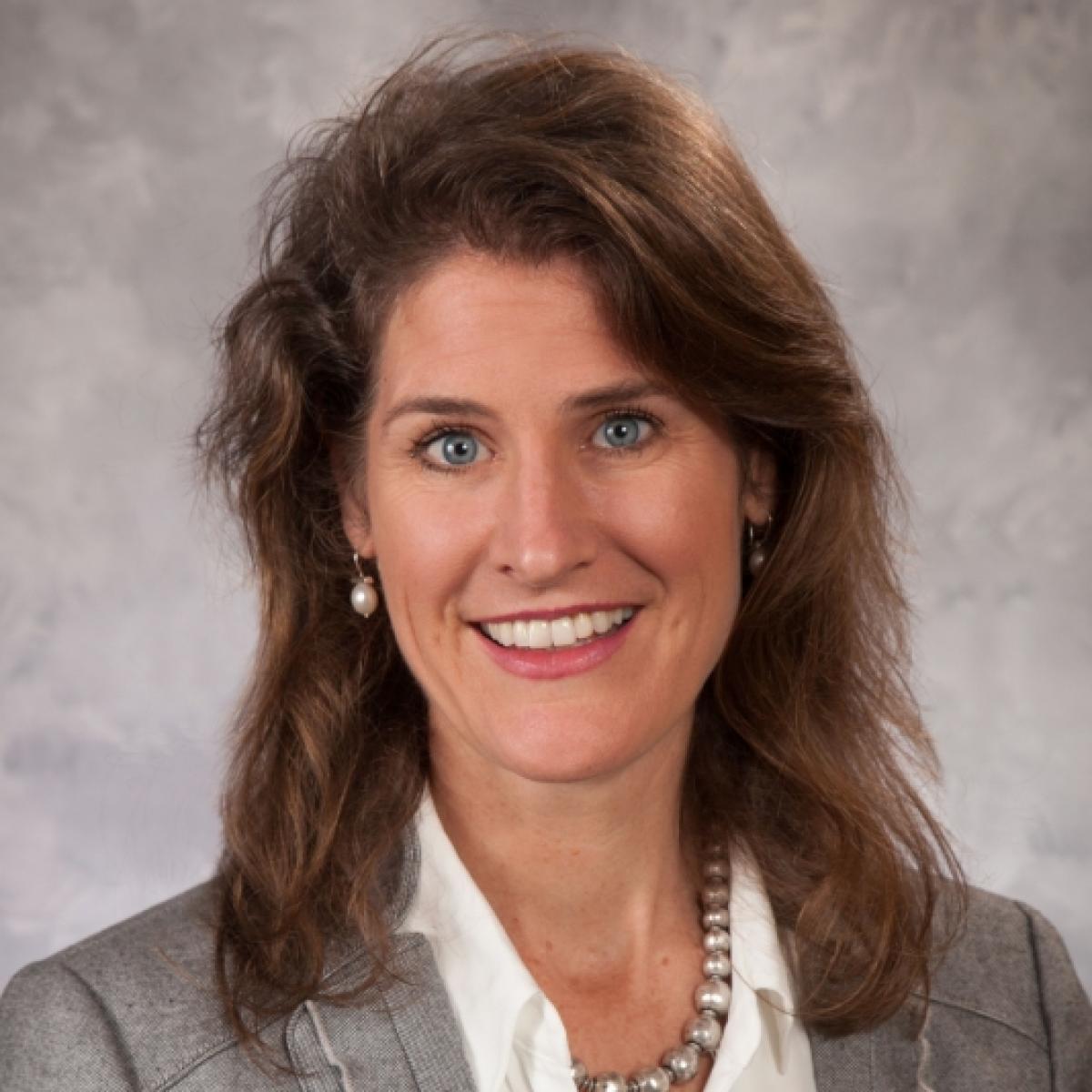 Deborah, who joined CAIA in 2012, is Managing Director of Global Relations, including Marketing, Chapter Relations and Candidate & Member Relations. She is responsible for leading CAIA’s marketing, public relations, events, chapter relations, and Candidate and Member relations teams and oversees efforts to deliver a unified voice that promotes CAIA’s mission, vision, and values to key constituencies. Deborah is also responsible for managing the strategic development of CAIA’s global chapter network. She is the chief point of contact for Chapters in the Americas and Europe and works closely with colleagues in Asia-Pacific to ensure smooth coordination and planning of chapter activities worldwide. Deborah is a member of CAIA’s Executive Management team. Deborah began her career at ABC News, working on the daily production teams of Good Morning America and World News Tonight with Peter Jennings. She later became a vice president at Widmeyer Communications, a Washington, D.C.-based marketing/media relations firm, where she managed a client portfolio comprised of non-profits, corporations, and federal agencies. By the mid-1990's, Deborah's passion for education led her to Boston, where she became head of development and communications for a national non-profit organization focused on urban education reform policy. In 2006, Deborah turned her attention to higher education, joining Smith College's Office of Corporate and Foundation Relations. Prior to her role at CAIA, Debbie was a Senior Individual Gift Officer at Mount Holyoke College, where she worked to engage individual donors and raise funds to support the priorities of the College. Debbie is a graduate of Mount Holyoke College.