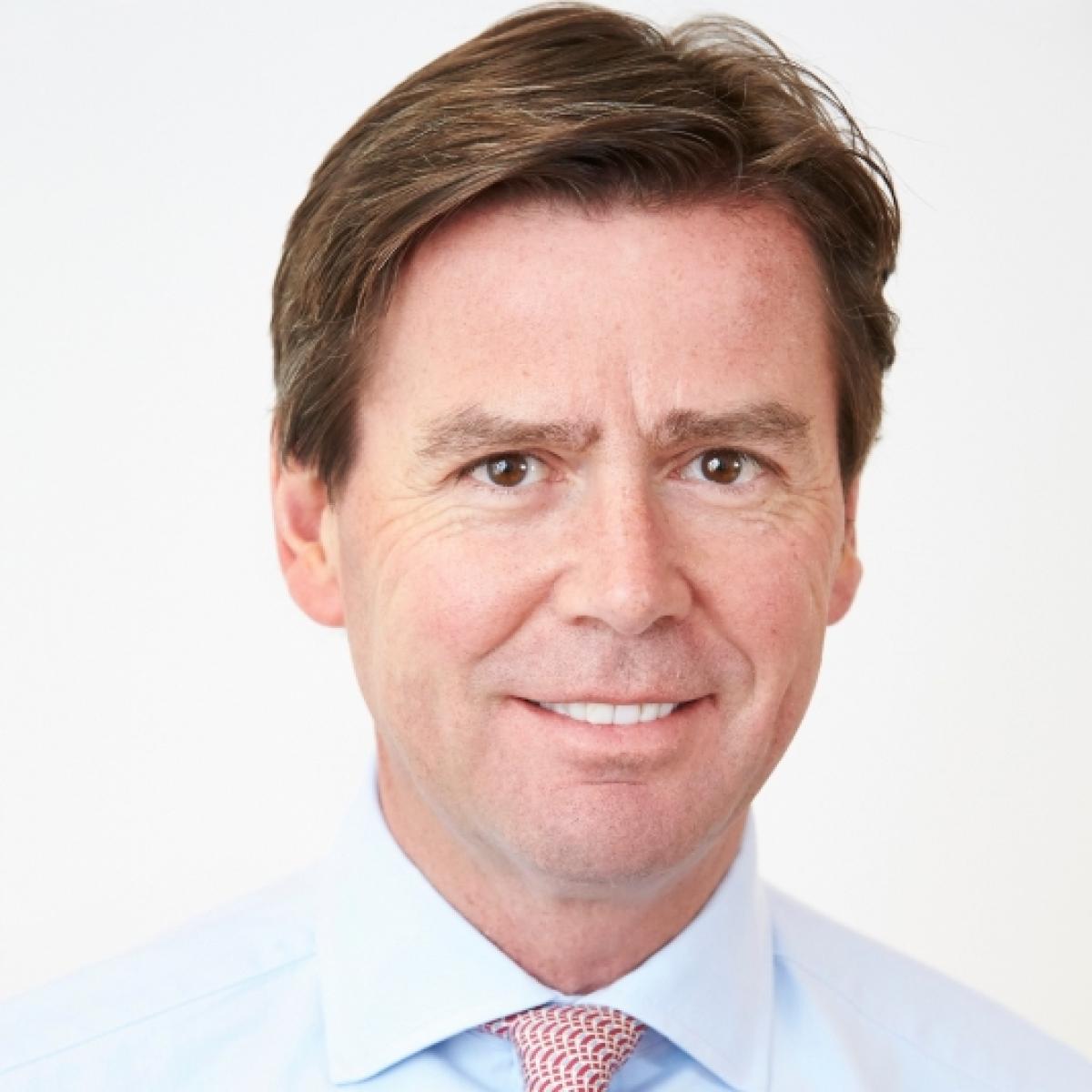 Jack Inglis became the Chief Executive Officer of AIMA in February 2014. He has been in the financial services industry and closely involved with hedge funds for over 30 years. He has held senior management positions at both Morgan Stanley, where he served for 16 years, and Barclays, where he was prior to joining AIMA. From 2007 to 2010 he was CEO of London based hedge fund manager, Ferox Capital Management and previously served as a non-executive director of London Capital Group plc from 2007 to 2010. He began his career in 1983 at UK stockbrokers James Capel (which was subsequently acquired by HSBC) and has extensive experience in origination, distribution, financing and trading across the fixed income and equity capital markets. He holds a Master of Arts in Economics from Cambridge University.