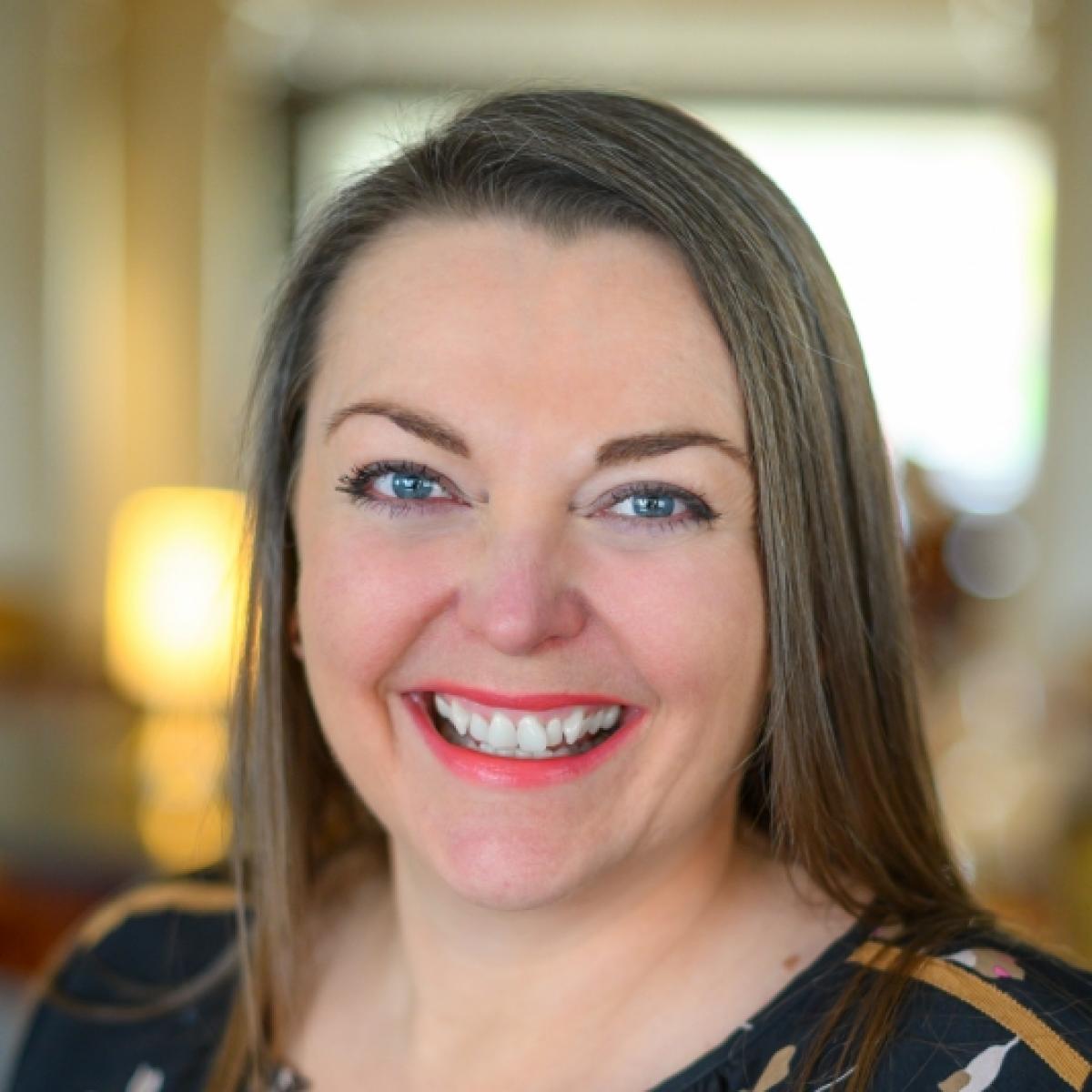 Jo has been based in Asia, predominately in Hong Kong, for over 20 years.  During her tenure she has held a number of senior management positions, leading sales, business development, marketing, and CRM divisions and has both built and managed large and effective regionally-located teams.

After moving to Hong Kong with Morgan Stanley, Jo also worked for both HSBC and Deutsche Bank covering intermediary, buy and sell side roles and held an entrepreneurial position at Triple A Partners. She now focuses on the education environment.  All these roles have had a consistent focus on the Alternative Investment industry.

Jo enjoys the reputation of being capable, committed, and commercial, was voted “Asia’s most influential woman in AI” and one of “The 25 most influential people in Asian hedge funds.” She is a founding member of Hong Kong’s AIMA Chapter, holds a number of Board positions, and is a Fellow of UniSIM University.