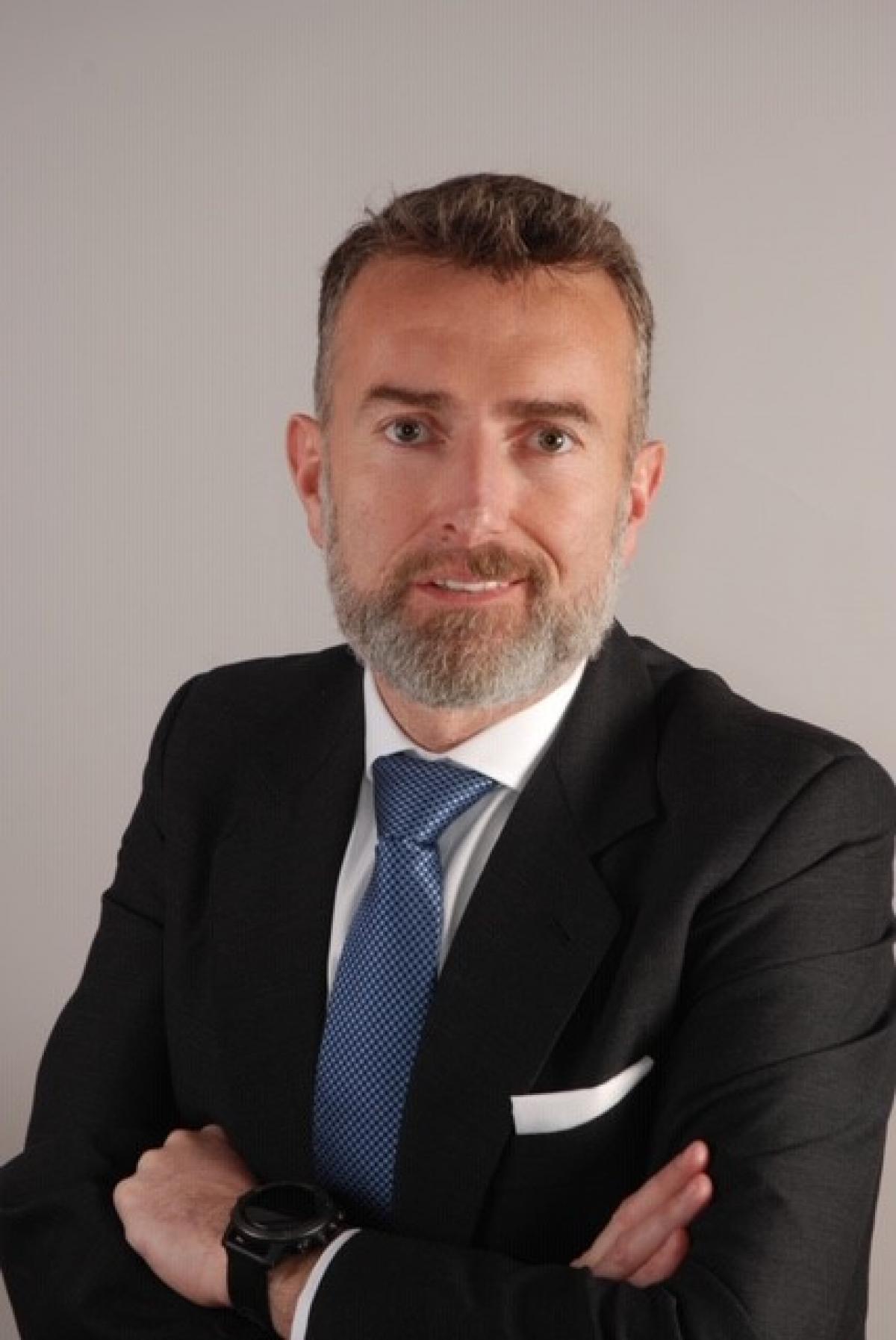 Leonardo López brings 19 years of industry experience, most of them dedicated to fund distribution (from traditional mutual funds and ETFs to liquid alternatives and smart beta strategies) among institutional clients in Iberia and Latam. Leonardo joined ODDO BHF AM in 2016 to launch its office in Madrid and to lead the distribution efforts in Iberia and Latin America. Prior to that, he spent some time at Source UK Ltd, a European ETF provider based in London, as Executive Director and Head for Iberia. Leonardo was previously Sales Director for the UK active asset manager Threadneedle, where he was responsible for client coverage in Spain, Portugal, Andorra, and Latin America. Prior to Threadneedle, Leonardo worked for fund distribution platforms, such as Inversis and CM Capital Markets, holding different roles. Leonardo started his career at BBVA.

Leonardo holds a University Degree in Law and Economics by Deusto University in Bilbao and a Master in Finance by CUNEF in Madrid. In a field different from finance, he also holds a Master in Leadership and Coaching by EAE Business School. He has held the Chartered Alternative Investment Analyst Association® designation since 2008.