Are you ready? Time to start studying!  Registration is now open for the September 2021 Exam cycle! Learn more. 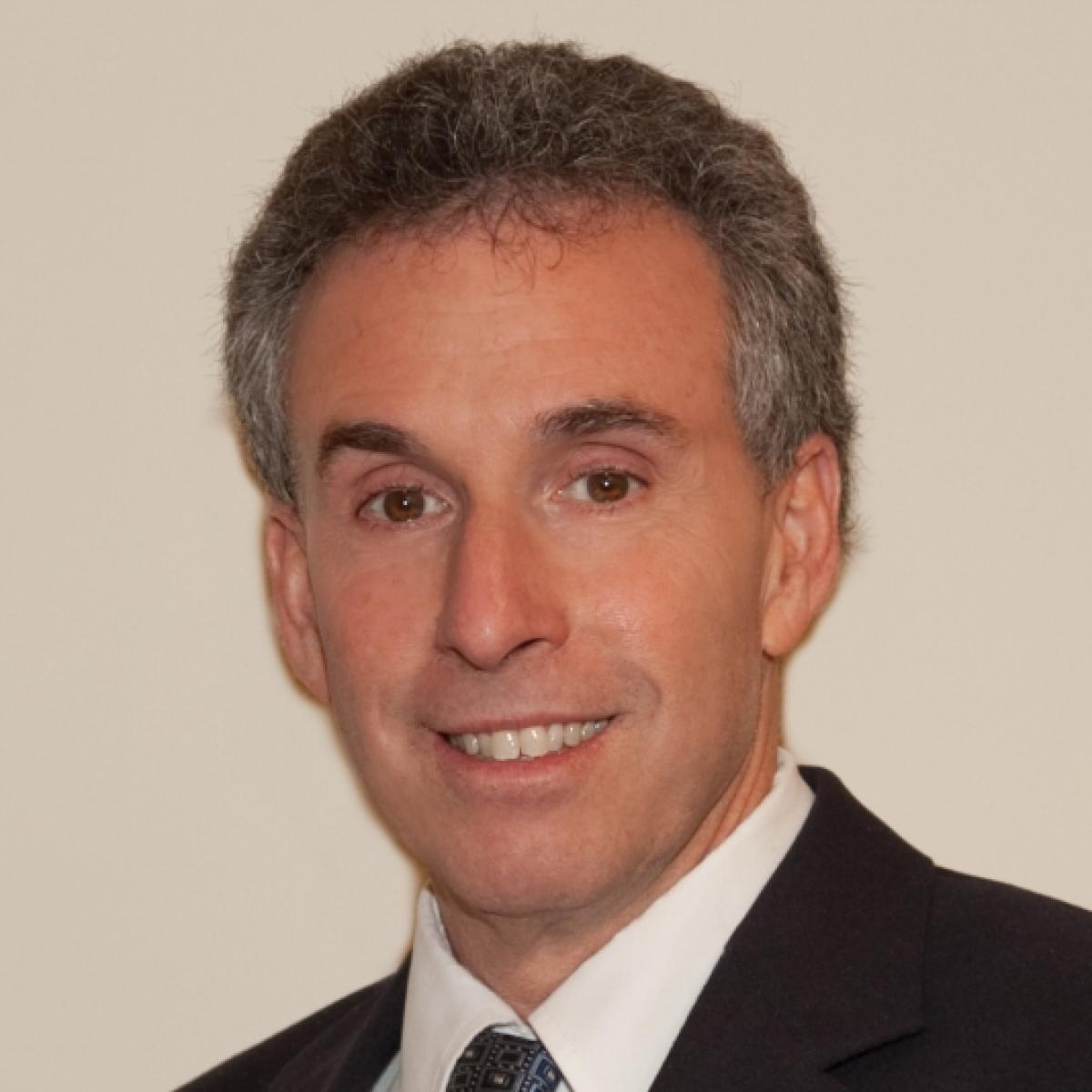 Nelson J. Lacey is a professor of finance at the Isenberg School of Management at the University of Massachusetts. He came to Amherst in 1985 after having earned his Ph.D. in finance from the Pennsylvania State University. At Penn State he studied corporate finance and fixed income markets, topics that would guide his research over the next twenty or so years. He also worked in modeling the state economy and designed a set of leading indicators for Pennsylvania. He earned an MBA from the Arizona State University in 1980 and became a CFA charterholder in 1999. Professor Lacey joined CAIA at its inception. He has been active in working on the program’s curriculum and examinations since 2003, and he became Director of Examinations in 2004. With the help of the CAIA Advisory Board and Curriculum and Examination Committee, he has been instrumental in designing the current CAIA exam format. Professor Lacey also directs the CAIA grading sessions (or Grading Jamborees, as they’ve come to be known), when members of the Association come to Amherst to evaluate Level II candidate essay responses. Professor Lacey's academic work has led to over 50 publications in finance and economics. His work in interest rate risk management and control led to the development of higher order closed form solutions for duration and convexity. His work in corporate finance examined Value Line stock ratings, the insurance liability crisis, and FDA decisions on the acceptance and rejection of new drugs. His corporate finance text book is now in its sixth edition. He has held adjunct teaching positions in places such as Poland, Greece, and Portugal. In his off time, he can often be spotted running the roads and trails of Amherst. He has completed thirteen marathons, including the Boston Marathon six times.