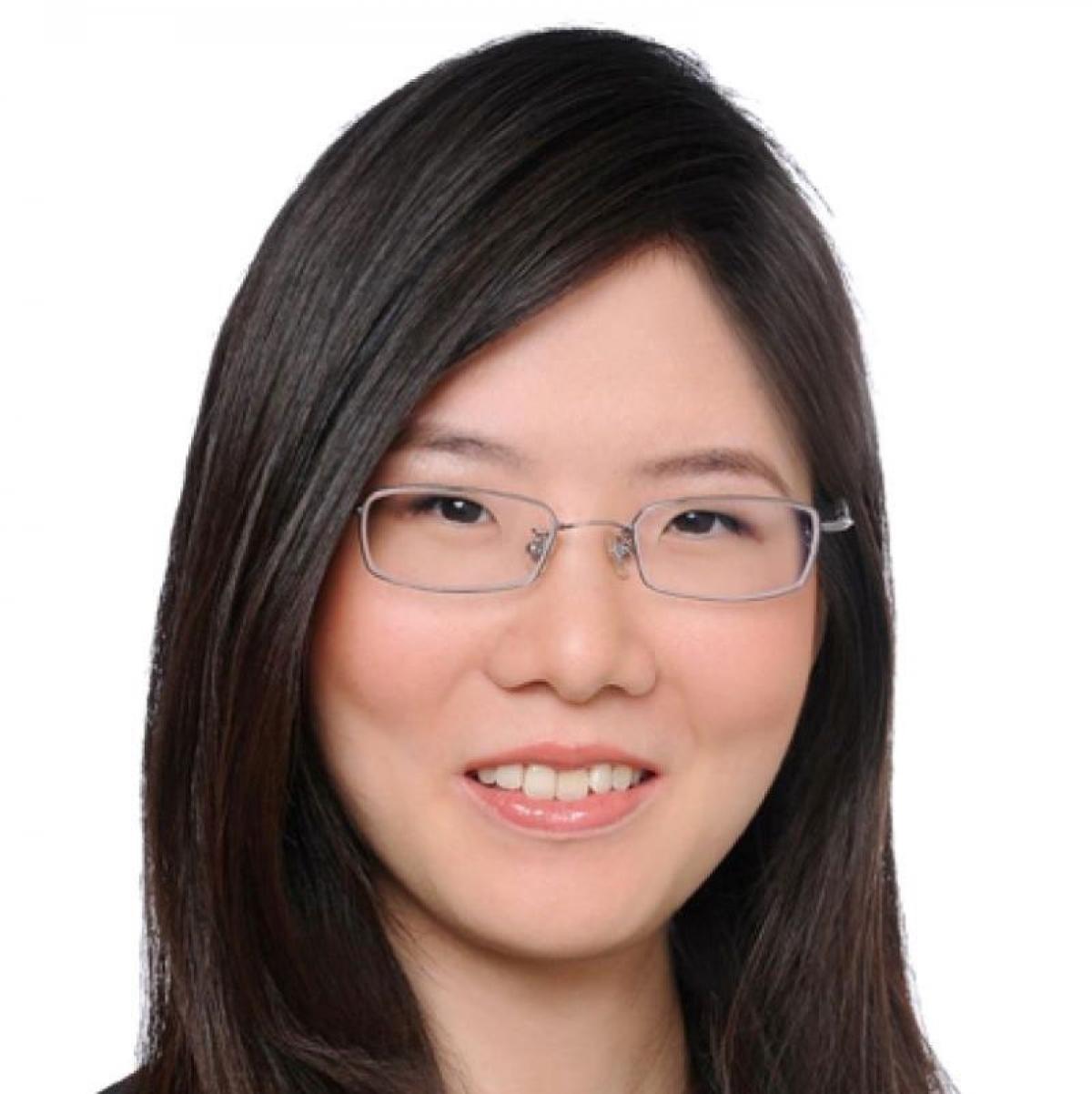 "Completing the CAIA charter has significantly widened my horizons and greatly expanded my knowledge on alternative investments.

In mid 2017 as I was in the midst of completing my CAIA charter I developed a keen interest in blockchains. There was a growing amount of interest in the technology at that point due to the emergence of ICOs as a nascent asset class. I was researching the space keenly and in early 2018, joined a blockchain startup named Zilliqa as Head of Business Development. Zilliqa is the first public blockchain to implement sharding as a scalability solution and has recently achieved unicorn status with a market capitalisation of more than USD 1billion."

Prior to Zilliqa, En Hui Ong was a client advisor at J.P.Morgan Asset Management and before that served in intermediary sales at BlackRock, where she worked with intermediaries on distribution of funds and ETFs in the region.

En Hui is a CAIA charterholder and received her Bachelor of Arts in 2010 from Waseda University in Japan.