A Curtain Opener for the Australia Forum 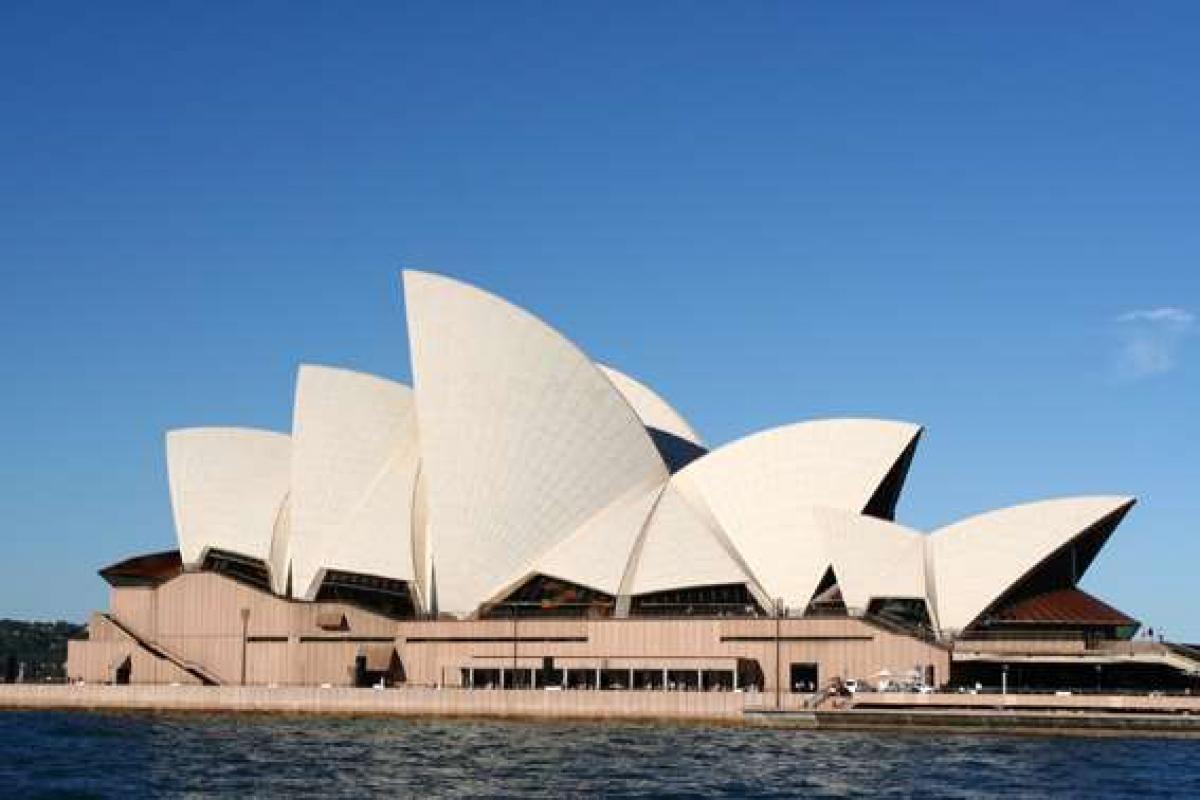 The Alternative Investment Management Association now says that it expects the hedge fund sector in Australia to pass the A$100 billion assets under management mark in the near future. It is now at A$96.9 billion AUM, [US$67 billion].

The industry has reached this landmark through strong recent growth, including an increase in AUM of more than 45% in the three year period 2012-14.

By synchronicity, Sydney is about to host a number of statuesque figures within the hedge fund world at the 2015 AIMA Australia Hedge Fund Forum.

Paul Chadwick, chairman of AIMA Australia, said in a press release that the HF industry on the island continent is at an “inflection point.” That term is a popular one. I believe George Soros is responsible for its ubiquity in financial jargon these days. Among mathematicians, it is simply a technical term for the point on a curve in which the curve changes from concave to convex, or vice versa.

A somewhat more entertaining way of putting it is: the inflection point is the point on a curve when the tangent crosses the curve. In a classic sine wave, this will happen half-way up (or down) between the trough and the peak. In finance it is often used loosely for any moment at which something important happens, some trend gains or loses speed, simply because a calculus term seems to give gravitas to what would otherwise be a humdrum observation.

Chadwick presumably is suggesting that the rate of increase in AUM numbers is itself about to increase. Why? Because traditional investments are so unsatisfying, institutions and qualified individuals will turn to hedge funds their innovative strategic vision. Chadwick mentions two innovations in particular as fueling the acceleration: alternative beta on the one hand and targeting of “the capital lending functions once dominated by banks” on the other.

Another possibly relevant development: a new Investment Manager Regime became the law in Australia earlier this year. This IMR was designed precisely to bring clarity and certainty to the prospects of hedge fund managers elsewhere, thinking about setting up shop in Australia.

The legislation creating the new IMR passed the country’s Senate on June 17. This completes a development that has been underway since at the latest 2009, when the Australian Financial Centre Forum produced the “Johnson Report,” urging the removal of tax impediments to hedge fund operations.

The new IMR includes three elements. First, clarification of the tax treatment of the past transactions of foreign funds; second, concessional income tax treatment to foreign investors of their share on gains from “investments of a portfolio nature.” Finally, the removal of that “portfolio” restriction with regard to the investments in foreign assets that are made through Australia.

This all may well be good news for Australia. It is also likely to be good news for foreigners who are interested in Australia-based opportunities, and using Australia-based managers to exploit them. After all, as we have had cause to mention in this blog because, “they do it right down under.” A study earlier this year showed that Australia’s hedge fund managers show positive alpha against all the tested benchmarks.

The Forum in Sydney

Chadwick, along with the CEO of AIMA Global, Jack Inglis, will be welcoming participants to the Australia Hedge Fund Forum at the Sofitel Sydney Wentworth on September 15th. Hedge fund controls, alternative beta, alpha generation, and “investing into the future” are all on the agenda.

Garvey’s name caught my eye when I looked down the agenda. He is a scholar as well as a practitioner of finance. He is the author or co-author of a number of papers on a range of matters from whether traders gained when dealers stopped avoiding odd-eighth quotes [he and co-author Michael S. McCorry seemed to answer “yes, but not by much”], to the significance of EPS differences as a factor in mergers.

The forum will surely have its interesting moments and, for much of the outside world, any excuse to travel to Australia is a welcome one.