Eurekahedge: Performance after the ECB Underwhelms 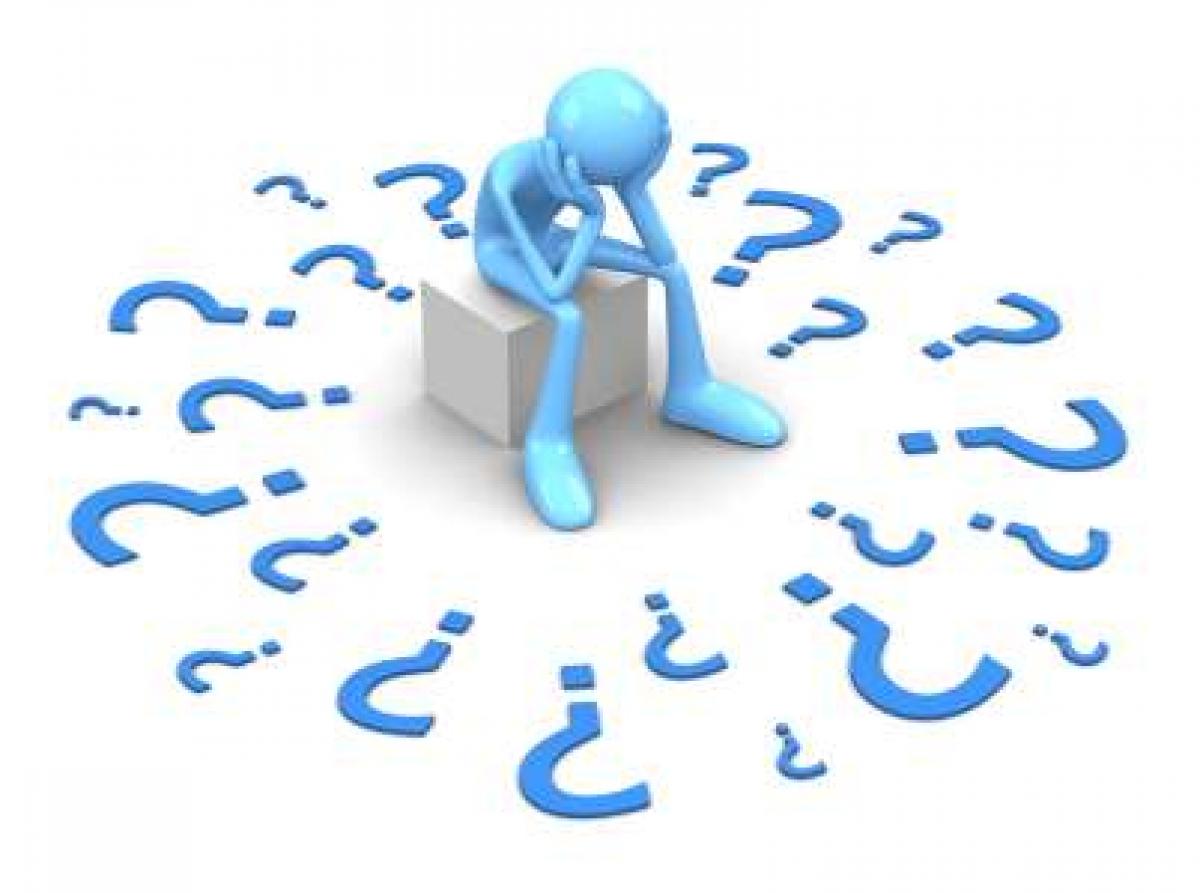 The latest Eurekahedge report says that regional mandates for the month of December 2015 produced quite mixed results.

In the table below, all figures are stated in U.S. billions, and rounded off to one decimal place.

Looking at performance by strategy, CTA/managed futures had a really lousy month, at the bottom of the heap in performance, losing more than $5 billion of their investors’ money due largely to the European Central Bank’s underwhelming announcement at the start of the month. Long/short equities, on the other hand, had a good December, gaining $2.2 billion in performance, and the same amount through inflows.

Looking now at 2015 as a whole, L/S equities mandated hedge funds can brag of performance driven gains of $19.9 billion, and recorded inflows of $34.3 billion. They have come to oversee $790.3 billion in assets.

Stepping Back: Industry Growth Since 2012

In terms of the chronological Big Picture, the summary monthly data flow picture for the industry looks like this. In the figure below, the left-hand edge is January 2012. The total assets grew very slowly from there until September of that year, but have grown more-or-less steadily subsequent that fall, until March 2015. Since then, the dotted line indicating total assets has been flat.

In December, performance losses industry wide were more than balanced out by new investments, which was the opposite of what happened in November, when performance growth was up and flows were down. At year’s end, the AUM of the global hedge fund industry was $2.25 trillion.

The years immediately after the global financial crisis saw central banks buying up assets and pressing the “down” button on the interest-rates dashboard.  Investor sentiment began to turn up in 2010-11, but took a bit of a hit in 2012, a crisis year in the Eurozone, a crisis that induced a lot of redemption demands.

In 2014 there was some renewed nervousness, about Greece and about the Ukraine, but growth remained positive that year.

“Despite global economic challenges in 2015,” the report says, “investor inflows have remained strong during the year with US$77.0 of new allocations accounting for almost 70% of the total hedge fund asset growth recorded during the year.”

Eurekahedge this month offers observations on the Asian hedge fund industry. It tells us, for example, that new fund launch activity in Asia “has been rather muted lately,” which is also the trend worldwide.  In Asia, there were 149 launches in 2012, and again 149 in 2013, but only 117 in 2014, and (through November) only 72 in 2015. This decline in new launches is a symptom of intense competition for the limited supply of capital funds looking for alternative opportunities.

Another symptom of the same intense competition, as one might expect a priori, is a decline in hedge fund fees.  Of the funds launched back in 2009, the average management fee was 1.69%. In November 2015, that number was down to 1.56%.

Eurekahedge expects the downward trend to continue for some time yet.  The hungry can’t demand large meals. Only the sated can.

In a related development, the average Asian hedge fund redemption period is also changing in response to competitive pressure, getting smaller launch year by launch year.

Classifying Asia funds by strategy: L/S equity funds account for the majority of launches, and closures. There have been 600 launches of this sort since 2008. Closures exceeded launches in this strategic space in the period 2008-12, but the reverse was the case in 2013-14. As of November, closures here have again outpaced launches, Eurekahedge tells us.