Alternatives Appetite 2016: Bulk Up or Slim Down? 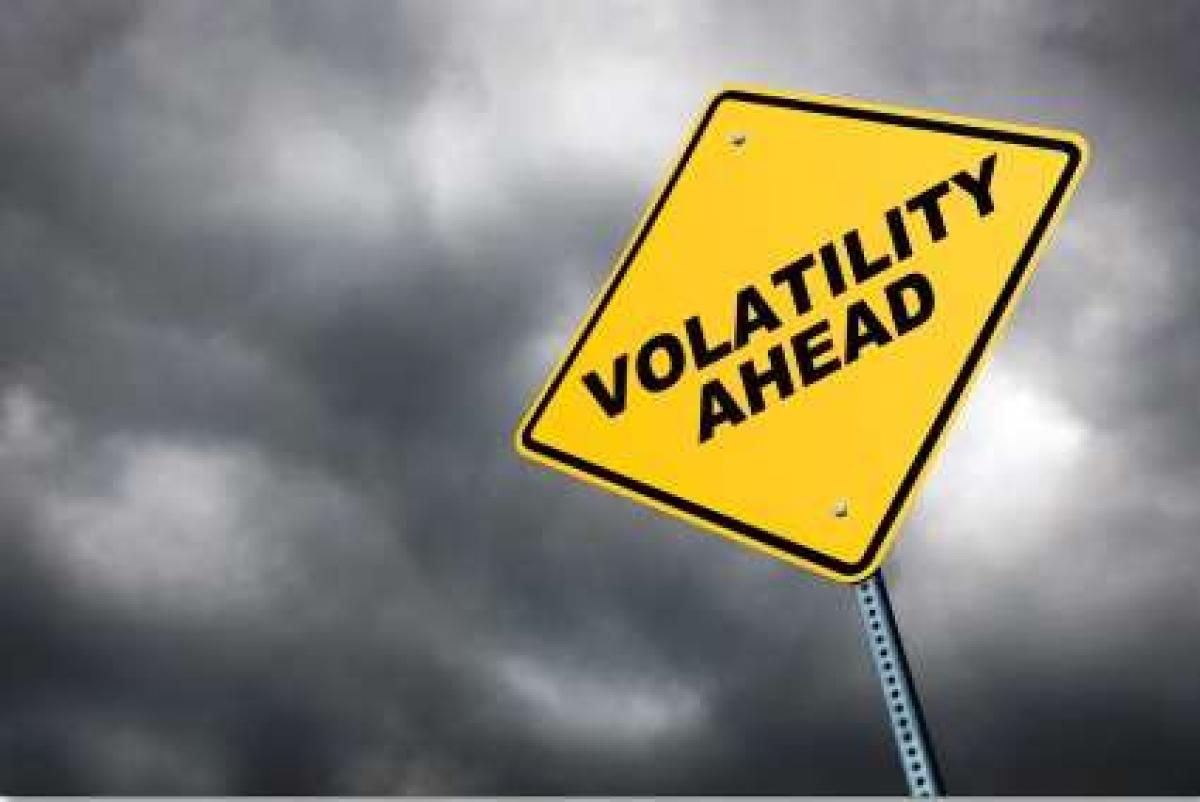 January started the year off with a bang, as global markets were rocked by Fed tightening, China crumbling, and lots of political mumbling. Prices swooned across the board and spooked investors, who strained to make sense of a financial foundation that seems to be built on sand. With volatility fears front and center, it seemed a good time to take the pulse of investors regarding their commitment to alternatives in 2016.

Show Me the Money

First, some positive data about the state of the industry: Preqin, one of the alternative industry’s leading investment research firms, reported that, as of year-end 2015, alternative asset managers now manage a record $7.4 trillion, a jump of $500 billion from the $6.9 trillion in AUM it reported for 2014. Of this $7.4 trillion, private equity firms lead, with $4.2 trillion in AUM and hedge funds running $3.2 trillion in assets.

Additionally, the website FINAlternatives reported (Reuters Poll: Managers Raising Exposure in Search for Uncorrelated Returns, 1/29/16) on a mid-month poll that Reuters conducted globally of fund managers and CIOs about investor holdings. The poll showed investors reallocating their global portfolios by reducing US equity holdings to 37% (a drop of 1% and the lowest level in five years), while also trimming US bonds to 35.8%, a drop of 2.4%, the lowest since June 2014, and raising cash levels to 6.5%, the highest since June 2015. Of particular note in this Reuters survey was that managers raised their exposure to alternatives, which include hedge funds, private equity and infrastructure, to 7.1%, the highest level ever, in a search for less correlated returns.

2015 was arguably a ho-hum year for both traditional and alternative investments in terms of returns. While both categories managed to avoid going negative, their lackluster performance with gains of slightly more than 1% in the S&P500TR and a mere .05% for the Barclays Hedge Fund Index meant that the average investor had very little to show for their dedication to their allocations over 2015. January’s roller coaster of performance however, has galvanized the re-commitment of investors to prepare for risk reduction in their portfolios.

Although the data summarized in the Reuters poll is objective, I conducted my own subjective sampling of allocators and managers during the same two weeks in the middle of January to gauge sentiment about the future direction of alternatives allocations. I asked one question of these participants, which was:

‘Global, political, and economic instability are key investment drivers in 2016. Which do you think will be the most likely impact on alternative investments in this US election year and why?’

Granted, the timing of this survey was both serendipitous and coincidental, as oil prices continued to nosedive, cracks widened in the great economic wall of China, and traders across the markets felt the aftershocks. In fact, early in January, the Royal Bank of Scotland went so far as to pronounce that 2016 will bring a "fairly cataclysmic year ahead." Andrew Roberts, the RBS head of European economics, rates and Central and Eastern Europe, Middle East and Africa research at RBS, warned investors to brace for a grim year where "the world is slowing, trade is slowing, credit is slowing."

Imagine then, my surprise and pleasure that this survey on sentiment revealed that allocators and managers indicated optimism about the growth of the alternatives industry in 2016. While the survey sampling was small, 100% of the respondents answered in the affirmative about believing allocations to alternatives will be greater in 2016. Some of the reasons for this belief included the following:

Greater alternative allocations from traditional sectors due to:

It appears that the historical assumption about alternatives offering non correlated returns and an improvement to a portfolio’s overall risk exposure is alive and well in 2016. While the year ahead looks downright fearsome for geopolitics and the global economy, alternatives might offer a bright spot in this gloomy landscape.

Investors are ripe to be persuaded that alternatives can offer a relative safe haven for risk management in addition to a potentially non correlated return path versus traditional investments. Alternatives managers who plan to bolster their marketing messages by expanding on these benefits in their alternative strategies seem to have a receptive investor audience waiting to be convinced.

Diane Harrison is principal and owner of Panegyric Marketing, a strategic marketing communications firm founded in 2002 specializing in alternative assets.  She has over 25 years’ of expertise in hedge fund and private equity marketing, investor relations, articles, white papers, blog posts, and other thought leadership deliverables. In 2016, Panegyric Marketing has been shortlisted for Family Wealth Report’s Outstanding Contribution to Wealth Management Thought Leadership and received AI Hedge Fund's Outstanding Contribution to Wealth Management Thought Leadership. A published author and speaker, Ms. Harrison’s work has appeared in many industry publications, both in print and on-line. To read more of her published work in alternatives, please visit www.scribd.com/dahhome. Contact: dharrison@panegyricmarketing.com or visit www.panegyricmarketing.com.