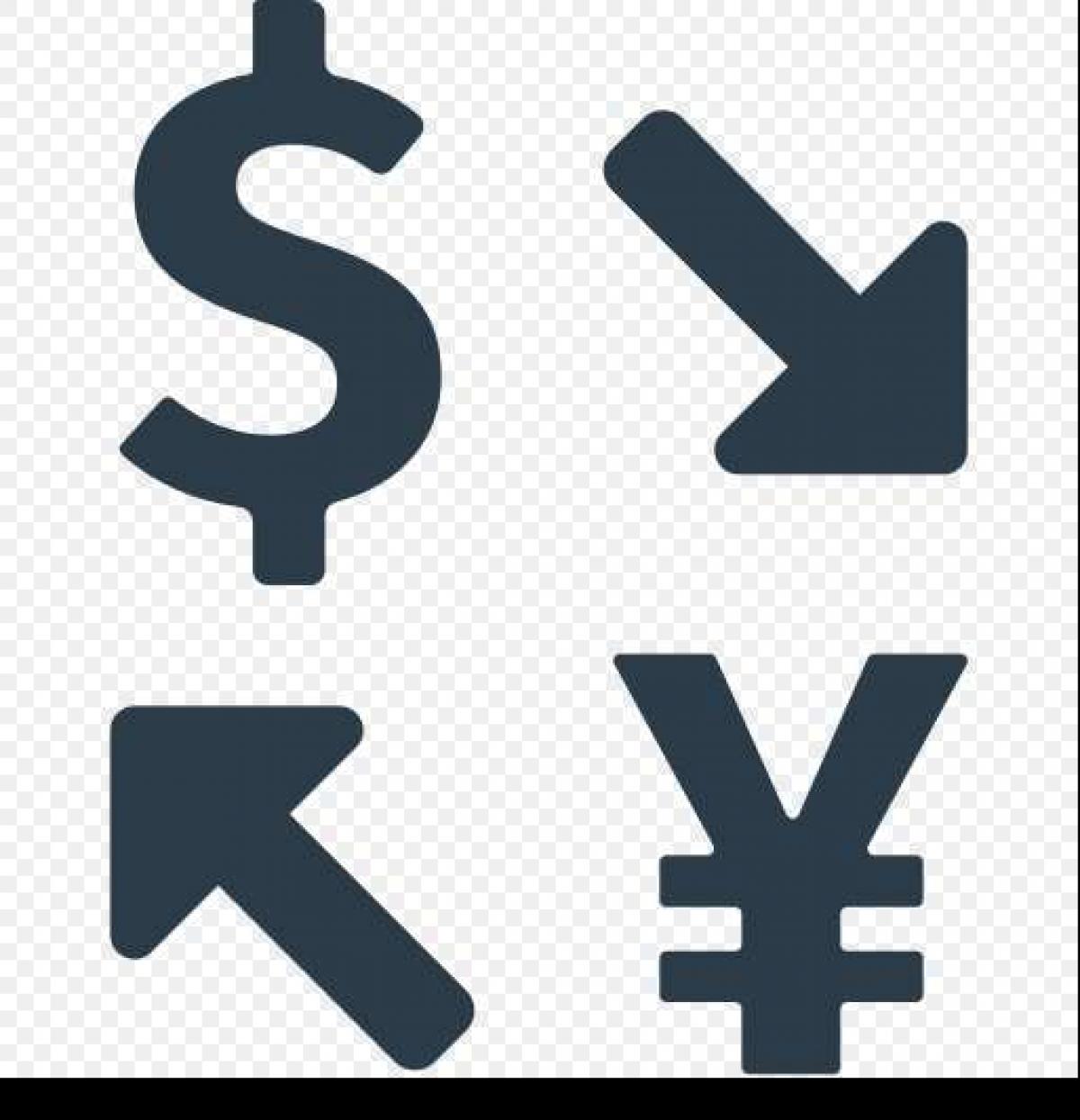 Carry strategies have long been a big part of the alpha-seeking landscape.

The idea behind such strategies is simple and arises most naturally in the foreign exchange context.  International investors borrow money in countries where interest rates are relatively low, and then lend it out in countries where the rates are higher. All they do is “carry” the money, so to speak, from one country to the other.

Carry trades of this sort have been quite robust in the last few years. Many hedge funds have made a fine thing out of the continued competition of countries and currency zones. This is sometimes given the exalted name “global macro,” but a more descriptive label might be: monetary-policy arbitrage.

A new white paper from Campbell & Co., written by Susan Roberts, looks at an expanded idea of the carry trade, and at the role it can play in a portfolio.

A broad definition of a carry trade is this: it can include any transaction designed to maximize exposure to the costs and benefits of holding an asset. In the case of a garden variety forex carry trade, the asset held consists of the principal amount borrowed in one currency and lent in another. The point isn’t that the principal amount itself gains in value (that would simply be speculating on the direction of currency moves), the point is that what the principal can do for you exceeds what it will cost you.

Other Types of Carry Trade

In a fixed income carry trade, on the other hand, an investor takes an asset’s yield-to-maturity, and pays the cost of financing, that is, the short rate.  On January 2, 2007, for example, Japanese bonds were yielding 1.7%, with a financing rate of 0.5% (the three month rate).  A carry strategy entailed a long position in those bonds.  If the yield had remained unchanged, the total gain would then have corresponded to the difference between those two rates, or 1.2%. Of course as Roberts observes, your mileage may vary, “shifts in the yield curve may either enhance or reduce returns.” Further, if the value of the underlying asset moves too much in the wrong direction, the expected gain becomes an actual loss.

In world of equities, a carry trade looks to benefit from the dividend yield. It is worthwhile for an investor to hold a stock for any period, setting aside any appreciation in its value, if and only if the dividend yield exceeds the risk-free rate on the same investment. Again to use one of Roberts’ examples: On June 1, 2005 the Amsterdam Stock Index had a trailing 12-month dividend yield of +3.6%. Risk free lending could have yielded 2.1% at the time. Thus, the carry was 1.5%.

Finally, in Robert’s presentation, there are commodity carries.  Here the benefit of holding a commodity is known as the “convenience yield,” and the costs include the financing rate, storage, transport, and insurance.

An Insight from Keynes

Unfortunately, it isn’t easy to observe the “convenience yield.” One can’t simply look it up in the Wall Street Journal. It has to be inferred from either the backwardation (a positive convenience yield) or the contango (negative convenience yield) displayed in the term structure.  One of the defining arguments in the formal study of commodity prices dates to a 1930 work by John Maynard Keynes, A Treatise on Money, in which Keynes explained that people and institutions that hold a lot of a physical commodity have to worry about a collapse in demand. At least in the short-run, the supply is inelastic, demand is unpredictable. As a consequence, producers have to hedge, and hedgers have to deal with speculators. Roberts doesn’t cite Keynes, but his argument is implicit in her explanations here.

After running through the four different sorts of carry trade as I’ve just summarized, Roberts remarks that there is a very low correlation and often negative correlation, historically, among the various carry return strategies. Thus, a hypothetical global carry strategy would itself be diversified. It could be further diversified, of course, by adding assets tied to directional strategies.

The bottom line, then, is that investors who blend carry with directional strategies can enhance their risk-adjusted portfolio results.