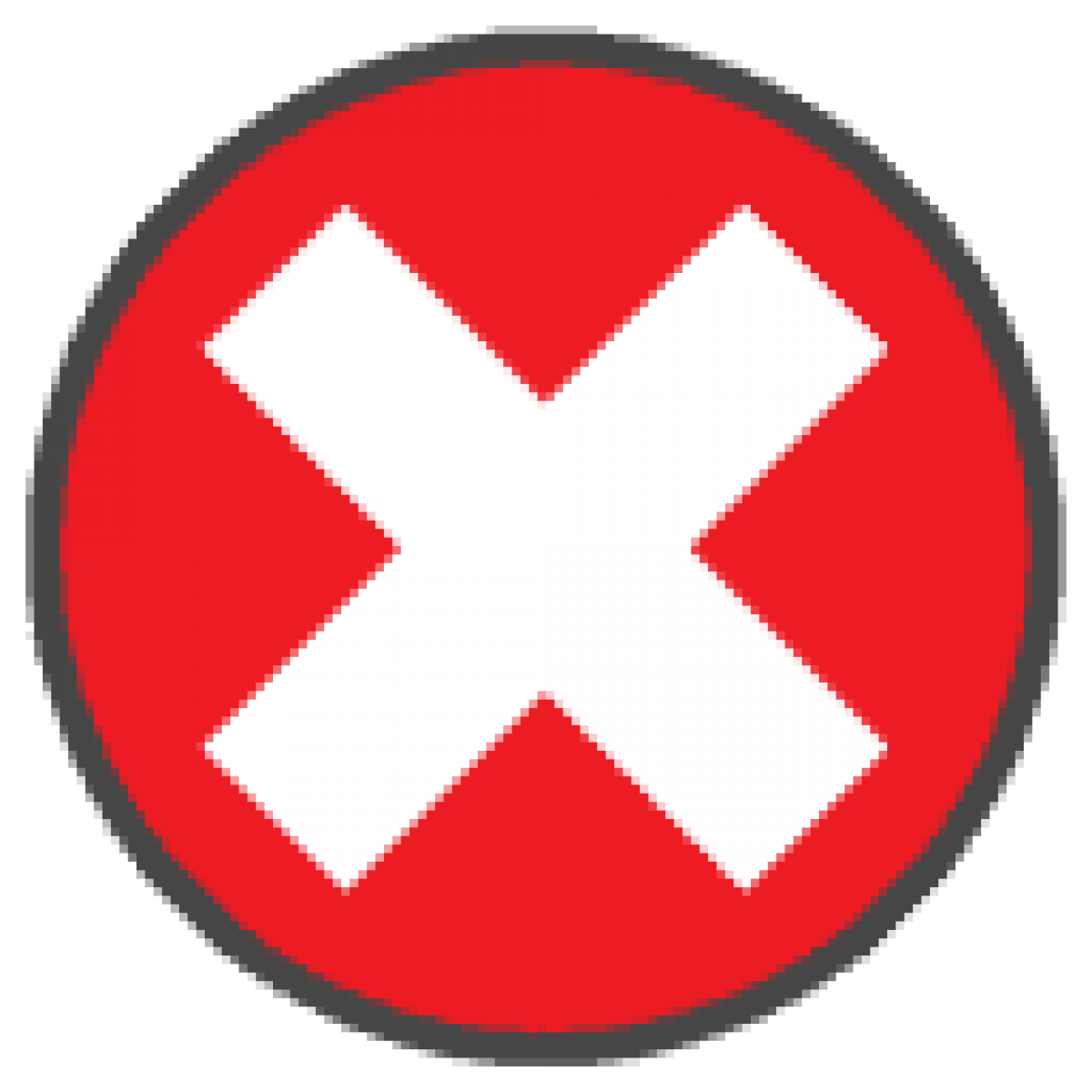 Leif Anderson, co-head of the global quant group at Bank of America Merrill Lynch, and two co-authors have prepared a draft of a paper that appears to identify an important error in the conventions for adjustments that derivatives dealers make to the disclosed valuations of their swap books.  It sounds like a very wonky sort of subject, but the paper does raise the broader question of corporate governance in investment banks.  Anderson and his co-authors (Darrell Duffie and Yang Song) describe some of these adjustments as functioning as a wealth transfer from the shareholders of an entity to its creditors/counter-parties.

It seems unlikely that such a practice will halt unless shareholders make an effort to halt it. And this in turn would seem an ideal cause for alpha-seeking shareholder activists, who may even now be crunching the numbers to confirm for themselves that Anderson et al are correct, and to figure out the angles in this for themselves.

Anderson, who holds a Ph.D. in finance from Aarhus Business School, Denmark, is co-author of Interest Rate Modeling, with Vladimir Piterbarg, a classic work in the quant world.

The new paper, available online, although described by its authors as an “extremely preliminary draft,” makes categorical claims.

Let’s begin with the beginning: the key accounting device at issue is called a “funding value adjustment” or FVA.   What it is on its face, as the phrase suggests, is an adjustment to the market value of derivatives that acknowledges the costs of the cash used to enter or maintain the unsecured derivatives position.  In other words, the swaps desk borrows money from its company Treasury, and charges the cost of that action against the value of its swaps position.

The authors compare FVA unfavorably to other adjustments, such as the credit valuation adjustment and the debt valuation adjustment, both of which are an established part of banks’ financial statements and are provided for in the generally accepted principles of fair-value accounting.  FVA came about because derivative desks don’t have access to funding at secured financing rates. They borrow from their firms’ treasuries and they are charged for that access as unsecured lenders. So (on the usual account of the significance of the adjustment) they modify the recorded equity value of their derivatives positions to reflect the present value of that charge.

The modifications can be quite considerable in total. In the Q4 2014 the Bank of America Merrill Lynch disclosed a FVA of $497 million.

There seem to be significant variations in how FVA gets done. The Office of the Comptroller of the Currency has announced the creation of a working group to look into the matter.

But Anderson et al, in arguing that the use of an FVA against the derivative position is itself a bad idea, are making a broader point than the Comptroller’s concern that it isn’t always done in the same way. These authors are making a point based on the fundamental accounting idea of symmetry as applied to the swap itself.  In the absence of frictional default distress costs, the value to one dealer of entering the swap must be equal and opposite to the value of the same swap to the counterparty. After all, the total of cash flows on a swap for both dealers will add up to zero.

Further, the violation of this principle has marketplace consequences. The paper suggests inefficiencies it may motivate, and efficient transactions the practice may impede.

What Do M&Ms have to do with this?

The practice also violates what is known to finance economists as the Modigliani-Miller theorem, first formulated in the academic literature in 1958. The MM theorem has become one of the foundations of thought about capital structure in the decades since.  It holds that in the absence of transaction costs, and in a context in which individuals and corporations borrow at the same rate, a change in the debt-to-equity ratio of a firm will not change the firm’s valuation.

The author’s say that the MM theorem does not “precisely” apply to the accounting issue, but regard it nonetheless as a valuable “informal argument” against FVA as currently practiced.

Though the reasoning gets intricate, the authors’ proposal is common sensual: that the costs of the cash borrowed intra-firm for swaps ought to be worked into what the trading desks of the counter-parties charge each other, rather than being charged (asymmetrically) against the value of the position each holds.

The issue, and variations it suggests, is likely to get more pressing over time, as regulators impose margin requirements on derivatives dealers and as more types of value adjustments are added to the already complicated mix of accounting practices.