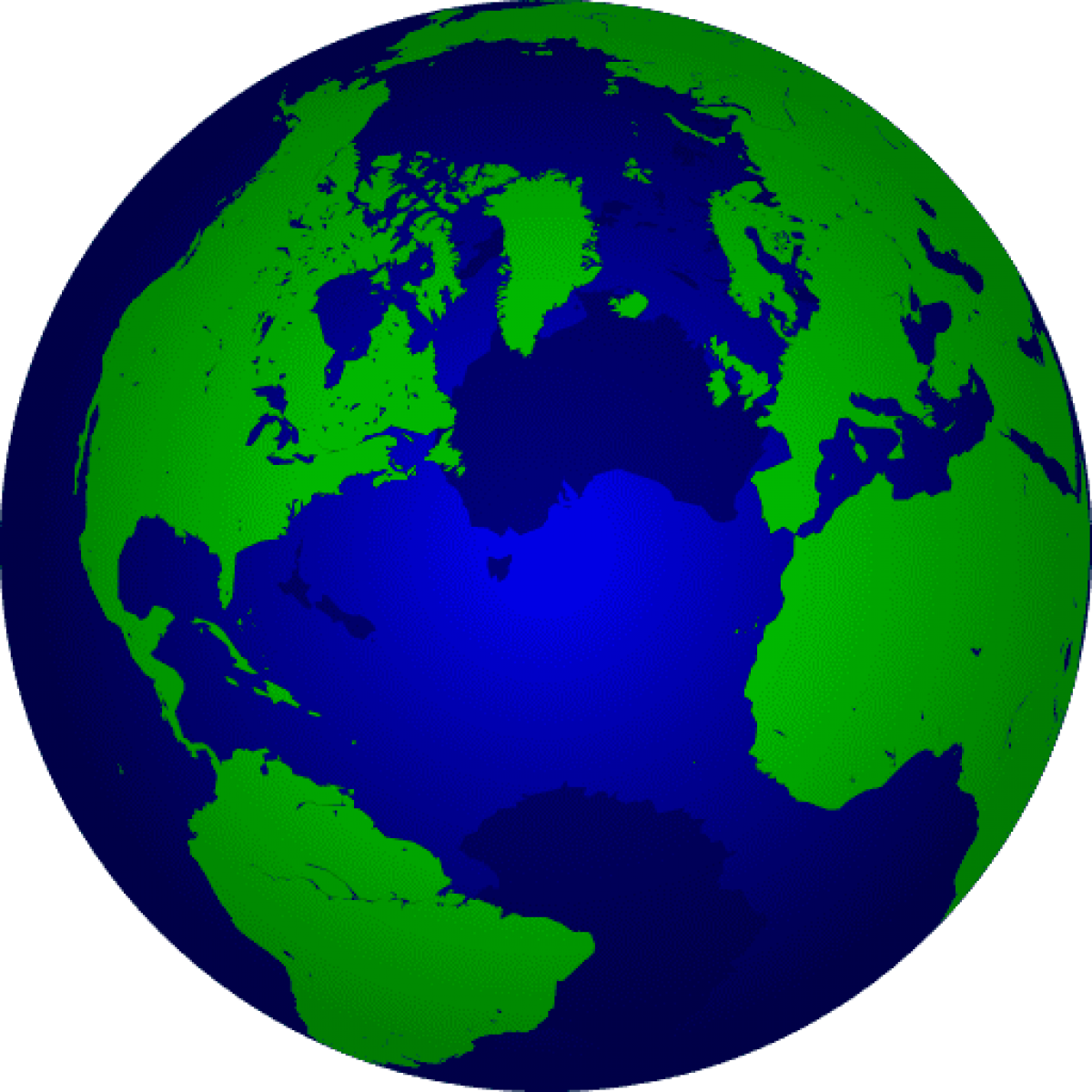 The latest report from Eurekahedge tells us that hedge funds worldwide are down year-to-date through February, -1.27 percent.

Dividing the industry by geographic mandates, Latin America is the only region to post YTD gains, +1.9% due to a rally in oil and commodities. Table 1, adapted from the report below, gives a more detailed breakdown by region in February specifically. In that month Latin America was flat in performance-based growth, but that still looks favorable compared to negative numbers everywhere else.

Slicing the data, instead, by strategy, CTA/managed futures are the best performers and long/short equity hedge funds are the worse, which is very different from the state of their respective fortunes in 2015.

Such funds were assisted by the fact that gold was a profitable trade in February. The shiny stuff, a traditional safe-harbor, benefitted from jitters on the global economic outlook.
Sovereign bonds, likewise, benefitted from a safe-harbor effect in February, “as the anticipation that Mario Draghi will deliver a stronger stimulus come March mounted.”

Stepping outside the four corners of the Eurekahedge report for a moment, I can’t help but observe that Draghi did deliver something in March, but the market was underwhelmed.

Getting back into those four corners: Slicing the data now by fund size, Eurekahedge finds that the first two months of 2016 make the case for the proposition that the bigger they are, the harder they fall. The largest funds have the largest negative number regarding performance based growth. They also have the largest net outflows and accordingly are 1.09% smaller in assets under management than they were at the beginning of the year.

The report mentions that “indications of an oil production freeze provided some brief support for oil prices during the month [of February],” helping to account for the relatively good Latin American numbers mentioned above, but “talks were ineffective as OPEC members remain largely unwilling for the plan to fall through.”

Latin America also led the fixed-income table, with gains of 2.06% in February “while all other regional mandates languished into negative territory during the month.” YTD, Latin America’s fixed income managers have gains of 2.57%, which contrasts with their cousins to the North, who posted a 2.93% decline during the same period.

Meanwhile, in the macro world, hedge funds that were long the pound lost, as talks on the British exit from the European Union, the “Brexit,” lead the pound downward against the US dollar. Tense talks on this subject in mid-February ended on a positive note, with EU leaders’ agreeing to special status for Britain in return for its continued presence amongst them. But Prime Minister Cameron made some concessions in the course of those talks that are controversial with his countrymen, such as an agreement that Britain would pay safety net benefits to migrant workers from other EU countries. The outcome of the referendum scheduled for June 23 is not at all predictable.

The politics of it is so fraught that the tweets of members of the European Parliament regarding the Brexit show they’ve been arguing with each other on the subject in languages invented by fantasy author J.R.R. Tolkien. Let those who understand elvish interpret this sample tweet: “Ne minuial toll u ir tirich er-il delair awarthannen.”

In this climate, European macro managers did particularly poorly in February.