Thoughts on the Valuation of Secured Assets of a Bankrupt Debtor 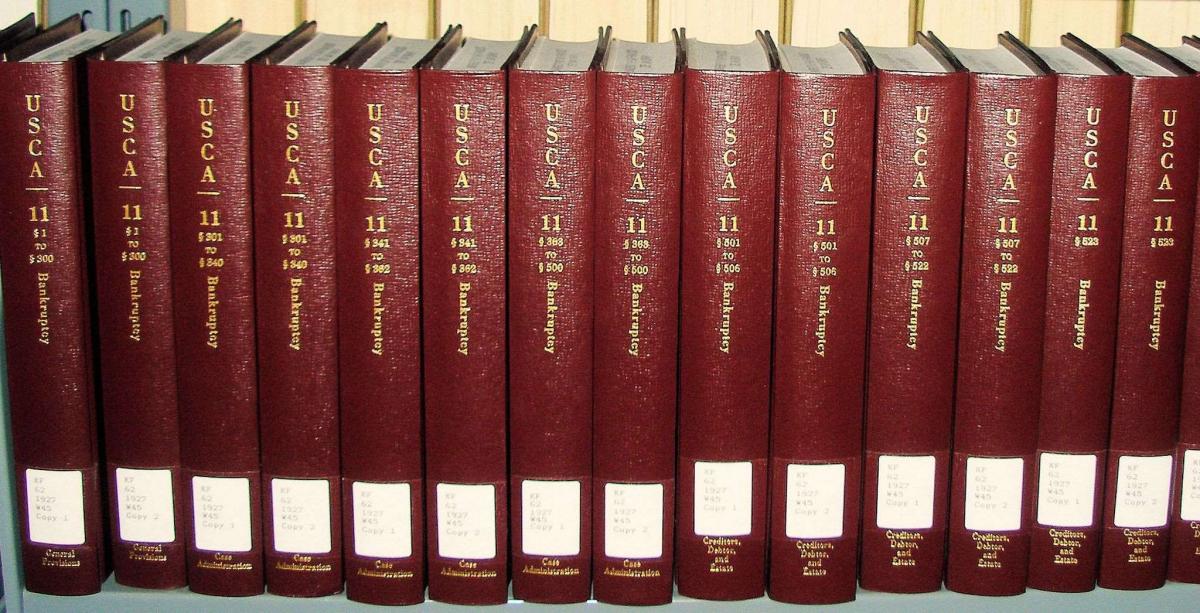 How should one value the assets of a bankrupt entity, especially those that secure its debt instruments? That is obviously a key question in the world of distressed-debt investing.  A 2014 report from a commission of the American Bankruptcy Institute, and the continued controversy over that commission’s proposals, offers us a window into deliberations over that question.

The  ABI created its aptly named Commission to Study  The Reform of Chapter 11, and this body began holding regular meetings, in January 2012. The role of valuation was, from the start, one of the “broad study topics” within its mandate.

Late in 2014, nearly three years later, the commission issued a final report. Many of the proposals of this report were designed to undo what that commission, and many other observers, sees as a judicial skew toward undervaluing the assets of the debtors in the bankruptcy context.

Since the report was nearly 400 pages long and addressed the whole range of contested issues before the bankruptcy bench and bar, it is unsurprising that the affected community is still absorbing it all. On April 12, 2016, The Wall Street Journal ran a piece by Konstantin Danilov of the Analysis Group in Boston, critiquing one aspect of that report.

An Alleged Skew in Valuations

The first mentions of the issue of valuation in the report seem non-committal. The ABI’s commission says that courts “should continue to determine valuation issues based on the evidence presented by the parties” rather than in a manner dictated by the bankruptcy code. Thus, “no change to existing law is suggested at this point.”

Further, courts “should be permitted to use a court-appointed expert and to rely on the hearing testimony of a court-appointed expert in addition to any expert offered by the parties to assist in determining valuation issues.” Since both the bankruptcy code and the rules of evidence already allow for that, “no change to existing law is suggested on this point.”

The matter of valuation takes on a somewhat different coloration a little further into the report, though, when the authors come to the matter of creditors’ rights to reorganization and redemption value.  Here the commission observes that the valuation of secured assets “at any point in time will necessarily reflect the debtor’s future potential,” but that “the valuation may occur during a trough in the debtor’s business cycle or the economy as a whole, and relying on a valuation at such a time may result in a reallocation of the reorganized firm’s future value in favor of senior stakeholders and away from junior stakeholders in a manner that is subjectively unfair and inconsistent with the Bankruptcy Code’s principle of providing a breathing spell from business adversity.”

Thus, the authors contend, the assets of debtors are usually undervalued. It suggests that Congress enact certain solutions to that presumed problem, and this is what has kicked up an enduring controversy. In particular, “except in small and medium-sized enterprise cases, the general priority scheme of chapter 11 should incorporate a mechanism to determine whether distributions to stakeholders should be adjusted due to the possibility of material changes in the value of the firm within a reasonable period of time after the plan effective date or section 363x sale order date, as the case may be.”

Taking Issue with That

Many of those who invest in secured corporate loans, understandably, have taken issue with that – with the supposed problem and the proposed solution.  The Loan Syndications and Trading Association last October published a response to the ABI report.  It said that the proposed reforms “risk disrupting the operation of a bankruptcy system that has served the nation very well.”

The significance of Danilov’s contribution to the debate is that he hones in on the presumption that there is an undervaluation issue. Yes, it stands to reason that a coal company will most likely declare bankruptcy when market prices for coal are down, and coal-producing assets are accordingly less precious than they had been during the same firm’s crisper salad days. That surely seems intuitive. But …

The first problem with that presumption is that the number of bankruptcies does not peak until near the end of a recession. The second problem is that reorganization valuation is, as Danilov reminds us, “not crystallized until the time a plan is confirmed” perhaps well after the filing and by then “the economic trough that may have contributed to the bankruptcy filing is generally all but a faint memory in investors’ minds.”

Taking a “very high-level view,” Danilov makes the point that “32 years of data measuring the inputs for the two most common valuation methods – discounted cash flows and market multiples – shows that just the opposite is true [from what the ABI presumed]. Substantially more chapter 11 reorganization plans over that period were confirmed when markets were overvalued rather than undervalued by historical standards.”

Thus, there is no reason to believe there exists an undervaluation problem that requires solution.