Sovereign Debt: A Cryonic Solution to the Holdout Problem 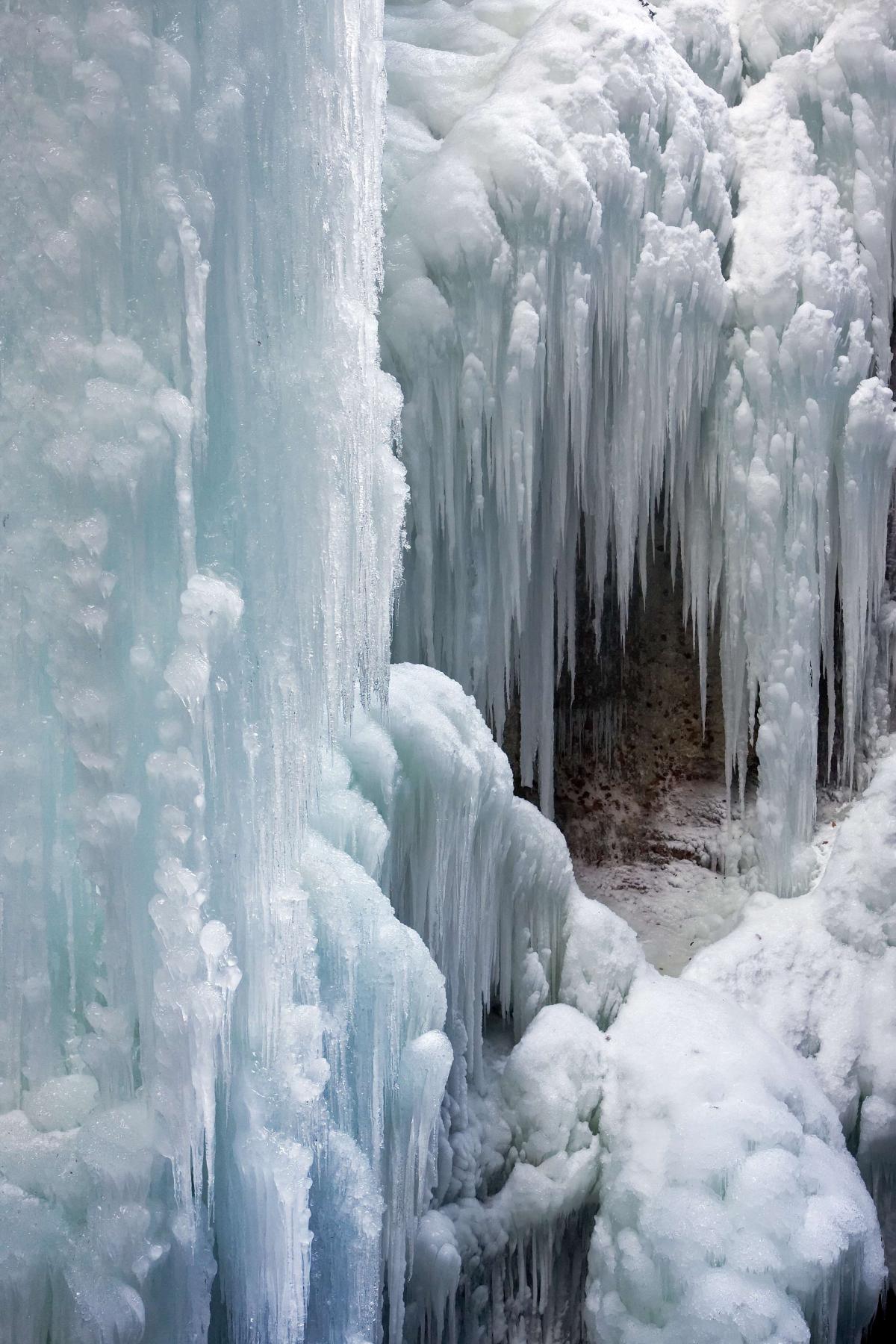 Where does the world stand on the restructuring problem after NML v Argentina?  One professor and one practicing attorney recently coauthored a fascinating proposal that might answer that question, part of which they call the “cryonic solution,” after the hoped-for science of freezing people to await the development of a cure for the condition that ails them.

As a reminder: a little over two years ago the U.S Supreme Court left standing a Second Circuit decision, which in turn had left standing the district court decision by the Hon. Thomas Griesa, enjoining payments to creditors who had cooperated with Argentina’s debt restructuring effort unless they were accompanied by payments to those creditors who had held out in the face of those efforts.

Other Sovereigns Will Default

This raises a problem that requires solution, because in times to come (and I do not speak of the very distant future, either), other sovereigns will surely default, and it will be for the best that those sovereigns have some means to restructure their debts. Yet in the bonds are widely dispersed, there will be holdouts.  So: how will future restructurings work?

A common textbook analogy involves the old-style drive-in theatres. They are rare now, because cinephiles learned that they didn’t have to drive into the lot and pay for the experience. The benefits were “externalized,” that is, the movie could be seen and enjoyed freely from a car parked on the other side of the street. A successful business often involves the ability to internalize, in this situation putting walls around the screen.

The successful return of a distressed bond-issuing sovereign to the world credit markets is the “movie” in this analogy. Many bondholders will be willing to pay for that movie, by taking a haircut, but they don’t want to be taken advantage of by the hold-outs across the street.

Best Solution Is Not Immediately Available

This brings us back to the proposed solution, with both a long term and a shorter term component. The long term solution is a re-working of the contractual language that accompanies the issuance of sovereign bonds. Lee Buchheit and G. Mitu Gulati have authored a paper for the Capital Markets Law Journal, “Restructuring Sovereign Debt after NML v. Argentina,” and they observe that the International Capital Markets Association has promulgate new language that explicitly disavows the interpretation of the pari passu language adopted by the U.S. federal courts, and has offered a collective action clause (CAC) that lets issuers aggregate the votes of holders of all series of its outstanding bonds making life difficult for a holdout who wats to acquire a blocking position.

These are good moves from the point of view of internalizing the movie, but – again as Buchheit and Gulati say – a decade or more will have to pass before changes in such language now underway will be of much help, after a lot of existing bonds mature and debt rolls over to the new bonds issued under the new language.

So: A Cryonic Solution in the Meantime

The idea of the intermediate solution is that instead of trying to replace Old Bonds with New Bonds after a crisis, the issuing sovereign could keep the Old Bonds alive, though in a frozen state.

The sovereign would issue New Bonds in exchange for the Old, but it would not retire the old. It would, instead, place them in trust.

By contract, the Custodian Trustee would take no action to enforce the Old Bonds.

The idea is that the issuing government could simply pay holders of the New Bonds (restructuring, cooperating creditors) and stiff the holders of the Old Bonds (everybody who holds Old Bonds who is not the Custodian Trustee at this point is a holdout). If a judge decides, as Griesa did, that the payments violate a pari passu clause, the issuer would have a backup play available. It could cease making payments on the New Bonds at all, and pay only on the Old Bonds.  Then, by contract, the Custodian Trustee who is receiving most of that payment would apply it to the amounts falling due under the New Bonds.

Issuers may find it “distasteful” that they will still have to pay holdouts under this plan –payments will go to those Old Bonds that are not in the hands of the Custodian Trustee – but the “most favored creditor” aspect of the system should, in the authors’ words, deflate “the hopes of prospective holdouts that preferential recoveries will be available after the main restructuring closes” which will “reduce the absolute number of holdouts,” allowing the movies to proceed for the paying viewers.