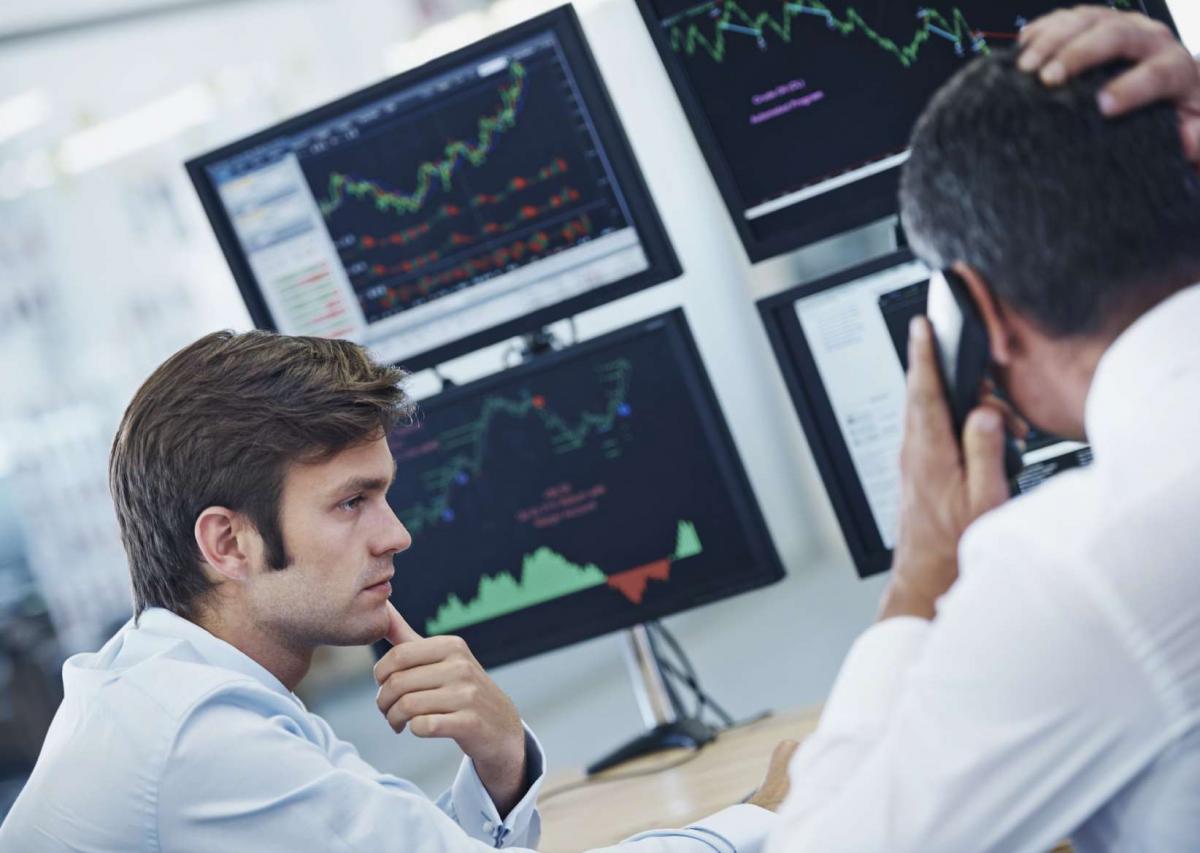 Eurekahedge, a provider of hedge fund industry news since 2001, has released its report about the state of the industry in August 2016. Among the key points:

In tabular form, the performance based changes in assets and asset flows in 2016 are as below. 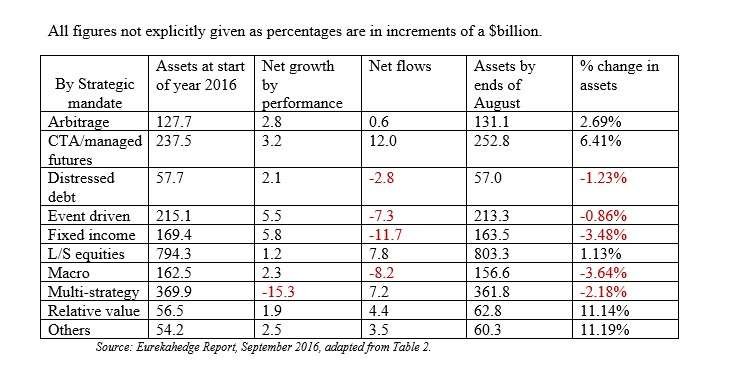 August in the Underlying Markets, and Volatility

But what was August 2016 like in the underlying markets where hedge funds must live and breathe and have their being?

As represented by the MSCI AS World Index (Local), these markets grew 0.48%. It was as the authors of the report say a “relatively quiet month” where central banker announcements “dominated the trading scene.”

Looking at the CBOE Eurekahedge Volatility Indexes, the Long Vol index was down for the month. Relative value, short, and tail risk were all in the positive numbers, with the tail risk index, which as its name (somewhat) suggests, tracks performance of those hedge fund managers who specifically seek to capture capital appreciation during times of extreme market stress, leading the table with a gain of 0.83% in August.

Incidentally, the report reminds us, the Brexit shock of June “did not work as well as expected for long volatility and tail risk strategies” because markets digested that news more smoothly than expected.

In graphic form, those results are below. 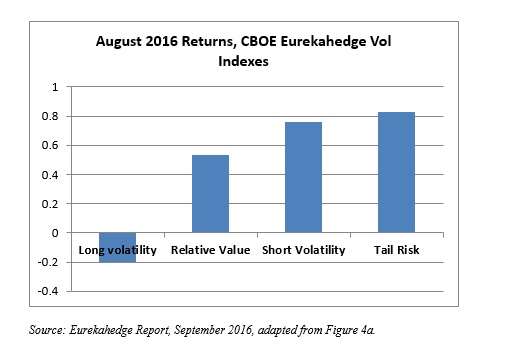 The report observes that Latin American long/short equities have done well YTD 2016, as the underlying markets have responded favorably to the impeachment of Dilma Rousseff, the center-left president of Brazil ousted from power in a process that began late last year and that culminated on August 31, 2016. Also, the weakness of the U.S. dollar has helped support the Latin American commodities sector in recent months.