Local and Global VC Need to Work Together for Best Results 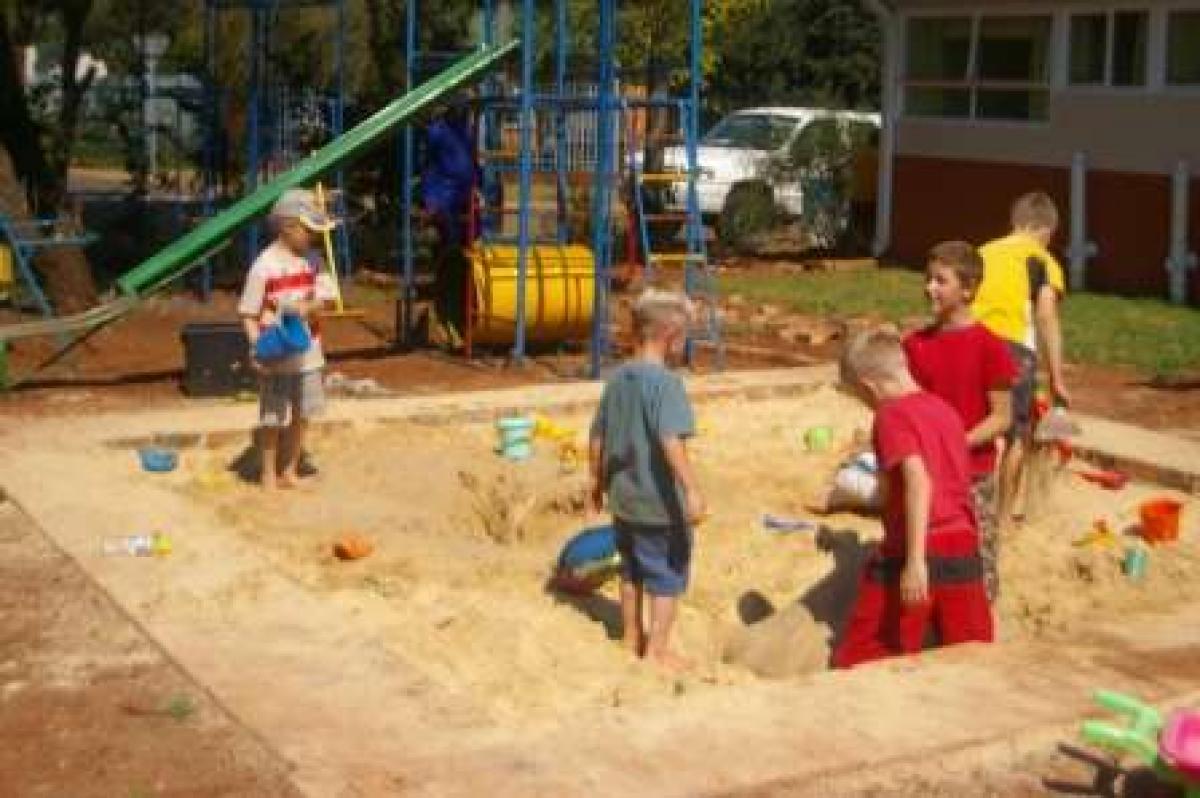 Thomas J. Chemmanur of Boston College, Carroll School of Management, and two other scholars looked into the issue whether local venture capitalists “play well together” with international VCs, and vice versa.

The resulting paper, in the latest issue of the Journal of Business Venturing, suggest that entrepreneurs benefit by bringing the two sorts of VC together, on “play dates” if you will. Firms backed by syndicates composed of both are more successful than are firms backed exclusively by one or the other.

Chemmanur is a finance professor and a Hillenbrand Distinguished fellow. His other recent work includes a study of the consequences of anti-takeover statutes, with Xuan Tian, which found that such provisions can help increase corporate innovation, especially in the more competitive product markets.

Chemmanur’s co-authors in his new paper, on the value of getting VCs to mingle, are: Tyler Hull, University of Massachusetts at Boston, an assistant professor of accounting; and Karthik Krishnan, of Northeastern University, an associate professor of finance.

The recent trend has been in favor of the globalization of VC activity.  Back in 1991, only 10% of all VC investments entailed crossing national borders. By the time of the global financial crisis of 2008, that number was 22.7%. Unsurprisingly perhaps, when VC money does cross borders in this way, it is often moving from developed nations into emerging nations.

The trend has continued since the crisis. Silicon Valley based Accel, for example, closed two funds for investing in China, in 2011. Those two funds totaled $1.3 billion. In the same year, Bessemer Venture Partners, the longest continuing VC practice in the United States, closed a $1.6 billion fund intended to invest in early-stage companies around the world.

The global elite in the VC world brings a lot of expertise to the various tables at which they do their business. They bring their knowledge of deal structures, product markets, and effective incentive schemes for managers. The expertise effect “is likely to be stronger for investments in emerging nations,” which are without equivalent homegrown expertise.

Chemmanur et al look especially at venture capital investments in India, because it provides them with “natural experiments.” Two of its great cities have been subjected to terrorist attacks that have had more than 50 casualties each, during the period covered by the database they employed: New Delhi once (in October 2005) and New Delhi three times (March 1993, August 2003, July 2006).

This is a natural experiment because such events are likely to scare away global money, given the wide media coverage they receive, but also likely to leave local activity proceeding more-or-less as usual.  Indeed, in the year following each of these attacks, India’s real GDP per capita increased.

To make a test out of these events, the three scholars looked to Indian firms that received their first round of financing from six months before an attack, and until seven months after. This is a tight enough time frame to ensure that macroeconomic circumstances were similar throughout.

The statistics show that terror attacks in India’s cities affected successful exit outcomes precisely because they diminished global VC participation, and deprived the local participants of the expertise that the global firms bring with them.

The scholars considered other explanations. Someone skeptical of the expertise value involved might suggest that the real reason success rates drop for closings subsequent to such an attack is that the number of entrepreneurial firms getting funding itself drops. Perhaps qualified firms drop out of the pool of firms seeking funding, reasoning that they should ‘lay low’ for a while.

The scholars consider such an alternative hypothesis and … confidently reject it. The data, interrogated, make no such confession.

But … You Gotta Know the Territory

After the value of expertise held by a global elite is recognized, though, one also has to recognize that it still helps to have someone at the table who knows the territory.

Though these august scholars wouldn’t mention it, that is the wisdom of the salesmen travelling together in the opening scene of the classic Broadway show, The Music Man, “You gotta know the territory.”

In their less lyrical formulation, “cultural, legal, and institutional distance” from the entrepreneurs’ business amounts to a comparative disadvantage. This is due both to the “superior local knowledge” and the “lower monitoring costs” of the local VC participating in the desired mixed syndicate.