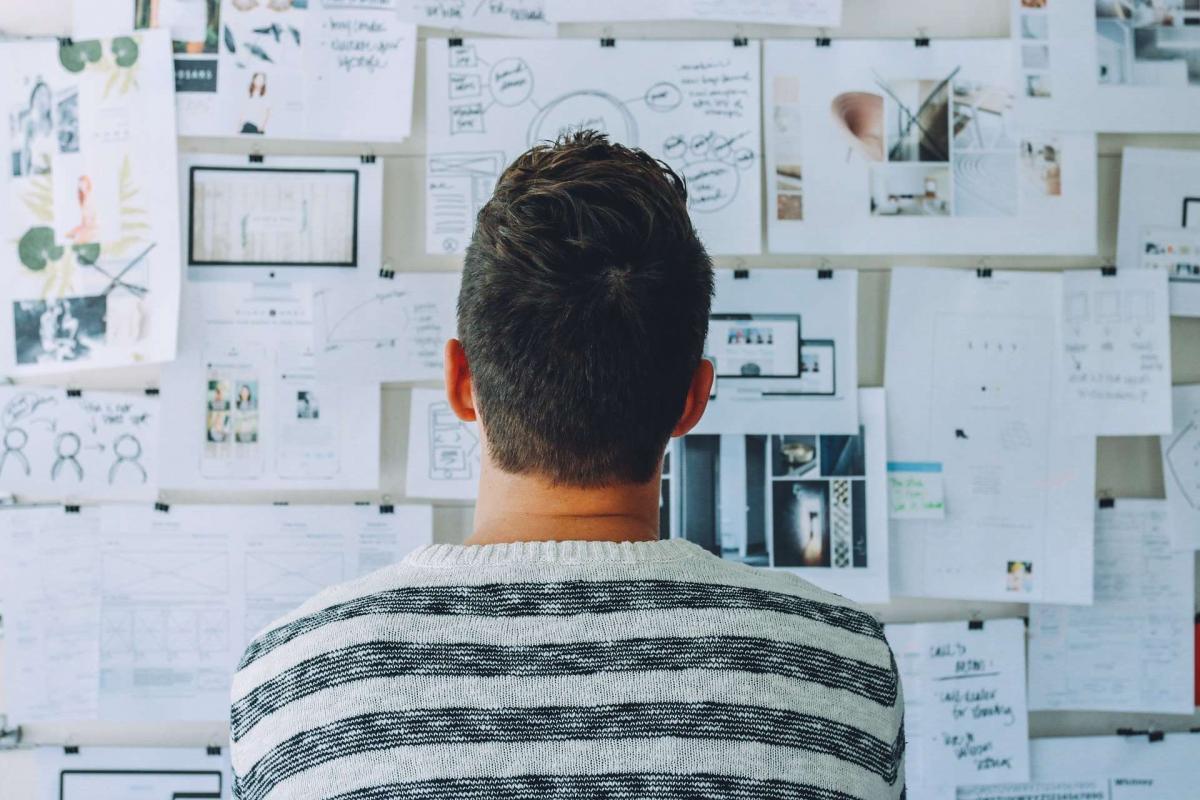 Kyle Welch, an assistant professor of accountancy at George Washington University School of Business, has issued an unusual challenge to two of the standard claims made on behalf of the private equity industry in a recent paper.

Not only does the alpha disappear, so does the diversification value. The two disappearances are of course related:  changes in valuation practices demonstrate an increased correlation of PE results to equity markets.

Look to the Fair Value Rules

Welch is not the first to make the case that PE firms provide exposure quite similar to that of the public economic markets. As he says, Francesco Franzoni and associates made an analogous point, that PE and the public markets are exposed to the same risk factors, in the Journal of Finance five years ago. Still, the matter is seen as a confused field of contrary contentions. Welch tries to sort the matter out by bringing his accountancy expertise to bear, and he concludes that the conflicting claims “are due, at least in part, to private equity accounting practices that provide an illusion of diversification.”

Welch is concerned with two landmarks in the increasing accountancy for valuation. First, in 2005, International Accounting Standard 39, a rule governing the recognition and measurement of financial instruments, became effective. It still governs fair value issues for institutions that follow the IASB, although a switchover to an amended rule, International Financial Reporting Standard 90, is scheduled for next year.

Welch’s second landmark is the Statement of Financial Accounting Standards 157; the fair-value promulgation of the US based FASB, which went into effect in 2008.

But the empirical focus of his study is more on IAS 39, and so on Europe, rather than on SFAS 157 and the US. He explains this as a consequence of the fact that 157 was implemented in the midst of the global financial crisis, which makes it difficult to ascertain cause and effect amidst the muddle. The IAS change came about in less interesting times.

An Upward Trend in Correlation

Welch considers various measures for a firm’s future return prospects that he might use in studying the impact of these accounting changes. He discards “internal hurdle rates, limited partner terms and secondary market transactions” as all exhibiting too little variation over time or among funds to serve his needs. Instead, he settles on the three-year rolling correlation of firm returns with the MSCI World Index.

Accordingly, Welch graphs the correlation of European private equity firms’ returns with the MSCI World Index throughout the period 2000 to 2010, a period where the switchover to IAS 39 comes squarely in the middle. There is a very clear upward trend in correlation beginning at the start of that year and plateauing at a new level after the third quarter of 2007.

As an additional test, Welch looked at measures of PE firms’ access to capital. He found that after the implementation of IAS 39, PE firms became less likely to attract new capital. He considers this evidence “consistent with the notion that fair value reporting improves the information environment for evaluating portfolio diversification and optimizing private equity investment.” That is: investors became aware that PE wasn’t the value that had thought it was based on older methods of valuation. Awareness makes for wariness.

The article is in many ways reminiscent of work by D. J. Johnstone, a professor at the University of Sydney Business School in Sydney, Australia. Although Welch doesn’t mention Johnstone, they each take aim at the common notion that more information always means a reduction in uncertainty, and that this reduction dependably means a lower cost of capital, because investors pay for certainty.

This is a common prejudice, akin to the notion that better vision makes the world a more beautiful place. Better vision in fact aids discrimination between the beautiful and the ugly: there is no a priori reason to expect that it will make any particular vista a beautiful one.