Leading the charge into OCIO battlespace: 2 Harvardians invent an industry 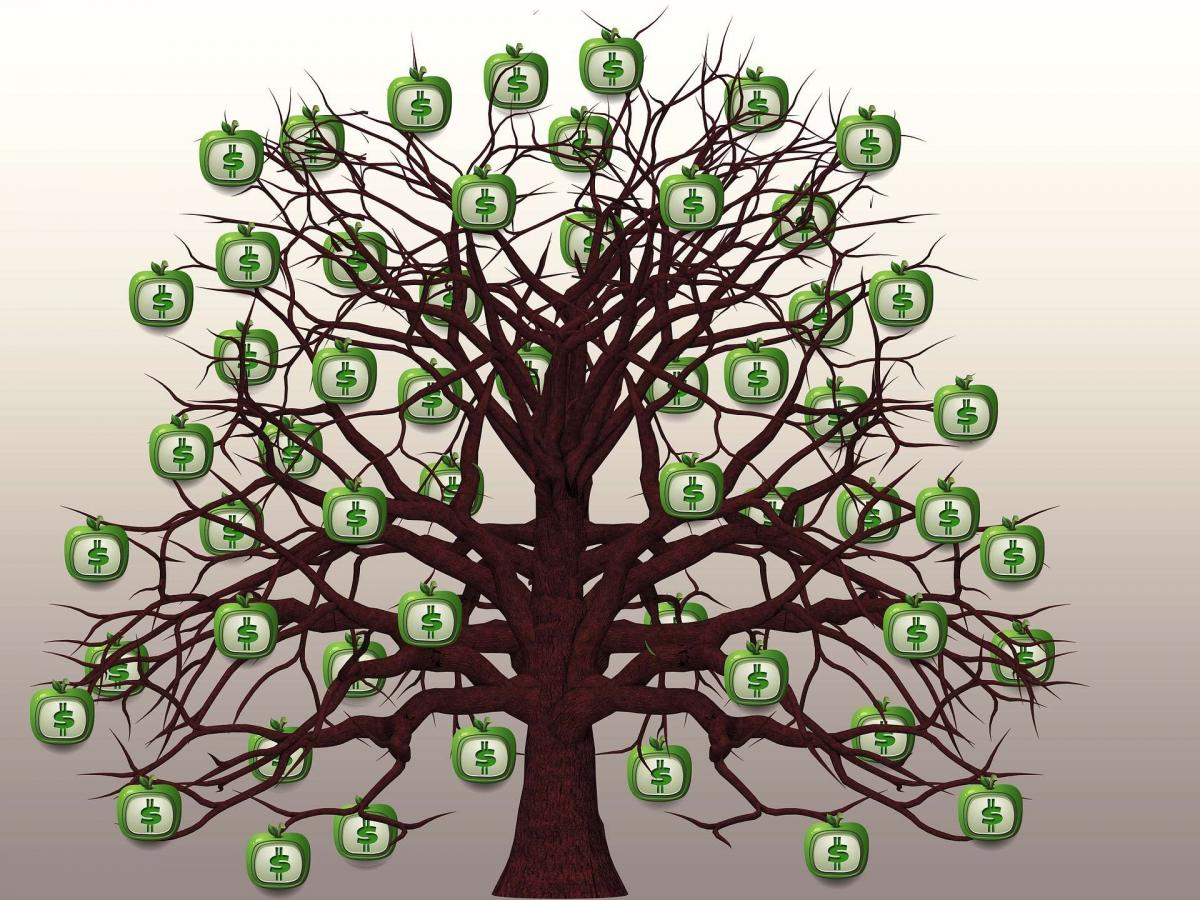 In 1973, two former Harvard roommates and budding entrepreneurs - Jim Bailey and Hunter Lewis - took on an assignment to review the investments held in their school's endowment.

Things were very different back then.  A treasurer of the Harvard Corporation with the wonderfully Bostonian name of Paul Codman Cabot had managed the endowment from 1948 to 1965 as an account at his own firm, State Street Bank; charging the school $20,000 per annum for his services.
Mr. Cabot, one of the inventors of the modern mutual fund, had daringly shifted the Harvard portfolio from ultra-safe bonds into a more balanced stock-and-bond mix, catching the equities boom of the 50s and early 60s.  And in 1973, with the fund having risen to a then-colossal $1 billion, Treasurer George Putnam and President Derek Bok created the Harvard Management Company.
When Messrs. Bailey and Lewis began their consulting relationship with the Harvard endowment in 1973 and formally established Cambridge Associates, Mr. Bailey was still on campus, finishing his joint MBA/JD program, while Mr. Lewis was working at The Boston Company, an old-line merchant banking firm.  Forty-four years later, CA continues to count Harvard as a client.
A decade later, a young woman named Sandra Urie wrangled a one-on-one job interview with Jim Bailey.  She was a product of Stanford and Yale (and development office head at Phillips Andover Academy, a CA client).  The scheduled 30-minute interview lasted 3 hours, and Mr. Bailey hired her.
As a divorced single mother, she was not the typical junior consultant of that era.  Yet, fifteen years later she was named CEO of Cambridge Associates, and subsequently chairman, stepping back to become Chairman emeritus in 2016 after 32 years with the firm.
Consulting and asset management: the rapidly blurring boundaries
Traditionally, institutional investment consulting - which Cambridge virtually invented - and asset management were distinct businesses run by different kinds of people, and the twain seldom met.
The barrier was as much cultural as institutional.  Consultants were seen (and saw themselves) as operating in a more disinterested, academic, and research-related environment.  Asset managers were closer to the Street: faster-paced, more competitive.  They were increasingly publicly traded, and therefore relentlessly profit-driven.
An individual consultant who wanted a more hands-on job could always become an institutional CIO (and many CA alumni did just that).  Or, they could move over to a Wall Street asset manager.  CA consultants tend to have good contacts in both worlds.
[See our appendix: CA's CIO Alumni, down below.]
Over recent decades, traditional asset managers found that their institutional clients demanded more help dealing with increasingly complex and sophisticated multi-asset portfolios.  They responded by building "multi-asset" units staffed by "multi-asset" people who were often recruited from the consultants.
The consultants responded by launching their own discretionary investment businesses, calling them outsourced chief investment officers (OCIOs).
As far back as 2011, co-founder Jim Bailey said: We've been doing outsourced investing for almost 20 years, now."
And, CEO Sandy Urie said: "Outsourcing is an evolution of what we've been doing for 36 years."
I recently met the new CEO and chairman, David Druley (both of whose degrees are from University of Texas, if you please!).  And, he doubled down on the same strategic point.
"Portfolio management is the growth engine for Cambridge Associates, Charles; and I, like many of my colleagues, ran money before coming to Cambridge.  The better we do for our clients, the bigger the impact they can have on the world as they pursue their specific missions.  Knowing that is what gets me up every morning.
By owning investment strategy and execution, and being able to pull the trigger on manager hiring and firing decisions, we become fully accountable for maximizing that impact."
Today, over forty percent of CA's 1,200 employees work on institutional and high-net-worth investment accounts.  And, about eighty percent of the firm's revenue now comes from asset-based fees, a huge shift from its early days as a retainer-based consultant.
As CA edged into this niche, so did many of their direct consulting competitors, including Russell, SEI, Wilshire, Mercer, RogersCasey, NEPC, et al.
This shift to a high-touch, full-service portfolio management model allowed for assets-based fees and it also gave the consulting firms a way to offer a more remunerative career path for talented recruits who might otherwise have headed directly to an investment bank.
The battlespace and the challenges
Here's a Top 25 list (based on the most recent version of the canonical and widely-admired Skorina's Ultimate Outsourcer List).
We've omitted the big banks and traditional asset managers (e.g., BlackRock, Goldman Sachs, State Street, JP Morgan, etc.) and used an arbitrary $5 billion AUM cutoff.  We include only bonafide OCIO assets based on our own survey as of September, 2016.
Top 25 Investment Advisors in the OCIO Battlespace
Ranked by AUM from Skorina OCIO List as of September 2016
Be sociable, share this post!
LinkedInTwitterFacebookEmailPrint
Blog Submission Guidelines