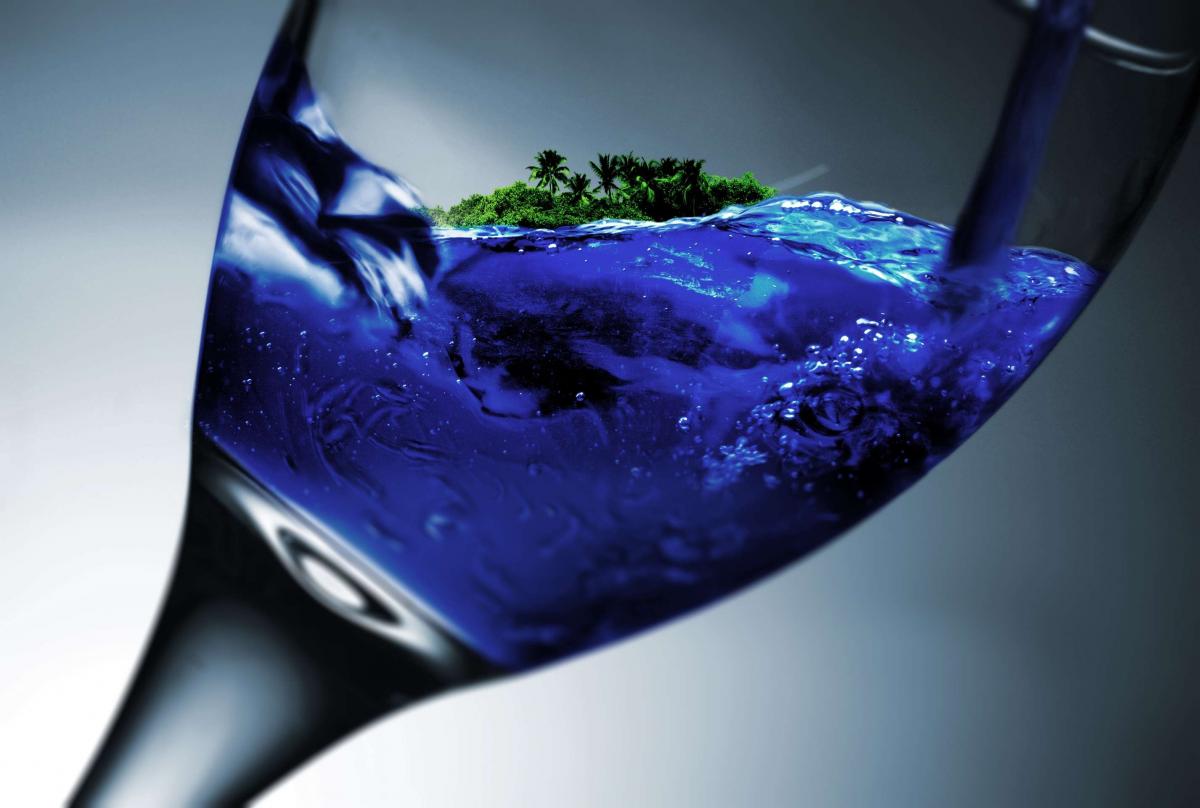 News reports in the waning days of the second quarter of 2017 indicate that sovereign wealth funds, especially those of the Middle East, have turned in a big way toward real estate. Invesco says that the region’s SWFs allocated 11% of their portfolios to international real property in 2016.

Real estate is of course a field to which many long-horizon investors turn in search of the illiquidity premium. It is not unique in that: infrastructure projects (to take one prominent example) are also thought to allow for the same premium, as are private equity funds. But one point in favor of real estate investments, Invesco observes, is the absense of the sort of execution challenges that would face an infrastructure based strategy.

Also, infrastructure, like private equity, essentially requires that a SWF accept third-party management and established fee structures. In real estate, though, “sovereigns have a broad range of options to participate in the developmentacquisition, and management of real estate,” Invesco observes.

Home market real estate is especially attractive to two of those classes: the liability and the investment sovereigns, because it involves home-market currency, eliminating a need to hedge against unfavorable exchange rate moves.. There is accordingly a tilt underway toward “real estate in home markets” that is being “substantially funded from lower allocations to fixed income.”

Invesco’s findings complement those of a study published two years ago by the Belfer Center for Science and International Affairs, Harvard Kennedy School. The Harvard study took a granular look at 15 SWFs, preparing a detailed fund profile for each. Three of those in the Harvard study were Middle Eastern: the Abu Dhabi Investment Authority, the Kuwait Investment Authority, and the Saudi Arabian Monetary Agency.

The profiles of each of those look to the issue of transparency and make it clear that the make-up of these three portfolios is not altogether clear to outsiders.

The report describes the ADIA in particular as “one of the least transparent sovereign funds in the world.” Although it has made “gradual disclosures about the broad contours of its portfolio – and its institutional and investment objectives and mandate – details of its holdings, asset allocation, and target and realized returns are still not public information.”

With regard to its real estate allocation, nothing more could be said given its opacity than that as of 2014 real estate accounted for between 5 and 10% of the portfolio.

The report describes the Kuwait as “an early adopter of the SWF model.” The KIA has been in existence since 1953, with the mandate of investing the country’ surplus oil revenues in order to provide for the future and allow Kuwait to grow beyond dependence on a single exhaustible resource.

One of the funds managed by the KIA is the Future Generations Fund, which receives 25% of all state revenue. The allocation was 10% until the fiscal year 2012-13, when it was increased to the present figure. It discloses “some information around its eligible assets and asset-class benchmarks,” but as with the transparency of the ADIA, that of the KIA is limited.

SAMA is actually the Saudi central bank. The Kingdom has not created a separate SWF, but has tasked the central bank to serve this role alongside its more traditional central bank responsibilities. It does so, as the report adds, “without explicitly separating its assets into different tranches or portfolios to meet these distinct objectives.” This is a unique situation in the Gulf, and among the large commodity exporting countries around the world.

SAMA is, in general, more transparent in its SWF capacity than are the other commodity based funds of the Gulf, and its annual reports “reveal an impressive information-gathering system on Saudi’s public finances.” Its strategy is low risk, with an “overweight position in sovereign bonds,” and, relatedly, it stays away from real estate.