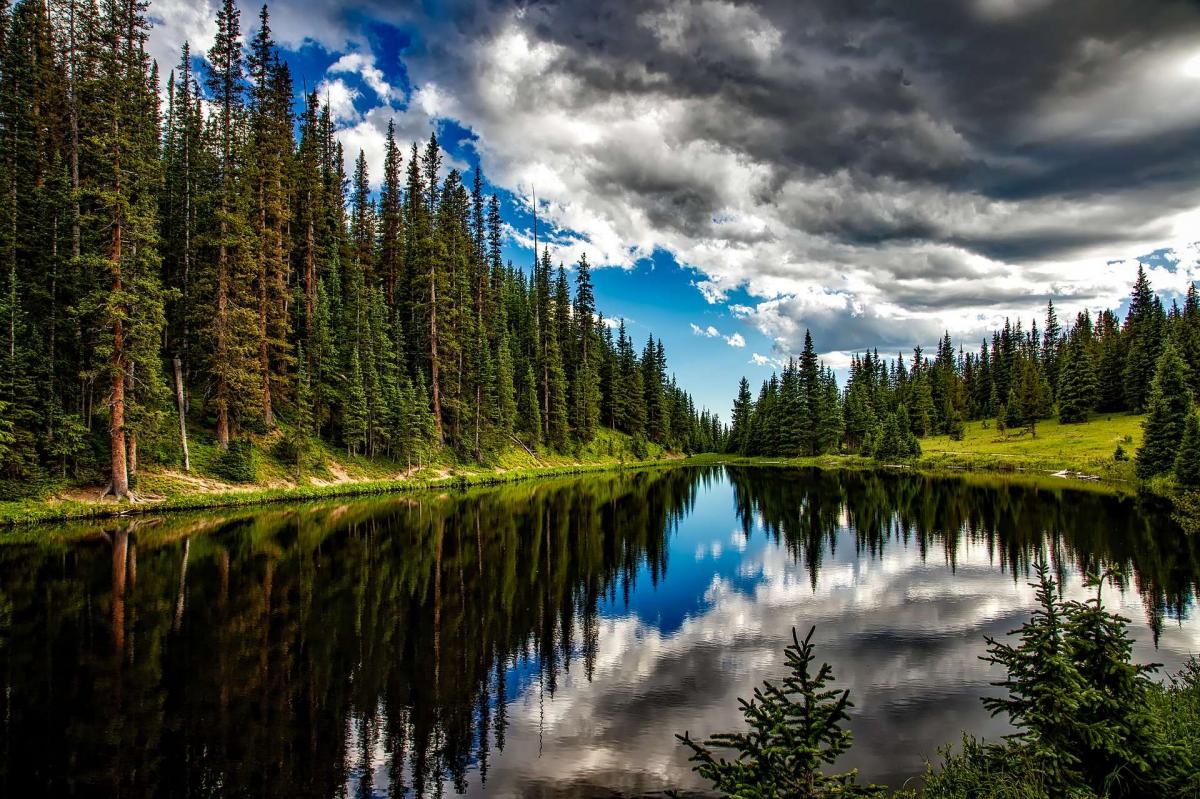 Today, we’ll look at  KPMG’s effort to determine who exactly the investors in timberland are, what their underwriting assumptions are, and what are their expectations for the coming 12 months. 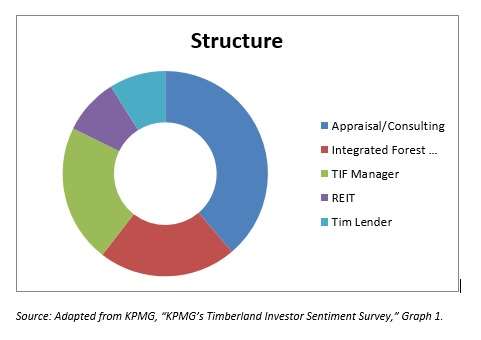 By way of a geographical analysis, the report stipulated that more than half of the participants were active in the coastal northwest and Alaska. The southeastern U.S. was the second more popular region for these respondents, and the northeast was third.

Observations from the survey include the following:

Respondents were asked “what discount rate do you use when evaluating new acquisitions of timberland assets?”  Nobody uses a discount rate higher than 8%, or lower than 4%. The most frequently used discount rate range used is from 5% up to, but not including, 6%. The particulars are below. 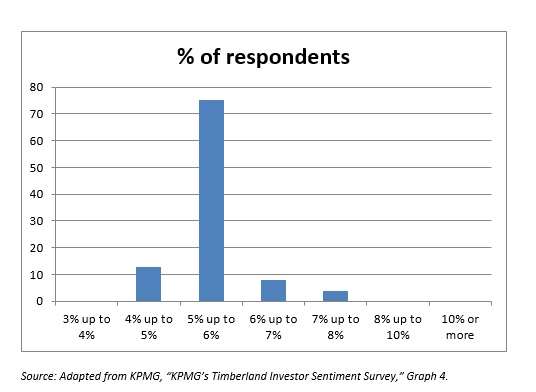 This is a stark contrast with the results of the same poll a year before. Although the 5%-6% bar was the highest then, too, it was below 60%. Further, a year ago the runner-up category was the next higher, 6% to 7%, given by more than 20% of the respondents. Yet further: in 2015 there were some respondents who said their discount rate was 8% or above – they have all disappeared.

Most respondents expect that the rates will remain the same over the next 2 to 3 years, with 17% saying they will decrease further, and 13% that they will increase.

An even half (50%) of respondents said that they assume a growth rate of 0% for timber harvest costs on a real basis over the term of their investment. As KPMG observes, this “is close to the current rate of inflation of 1.0 percent.” Another 33% say that they assume a rate above 0% by less than 2%.

On the distinct question of the assumed growth rate for operation and management costs on a real basis, the percentage of those using zero is even higher. It reaches 54% here, whereas those who say “above 0% but less than 2%” are only at 29%.

Log prices are different. The prevailing assumption is that they will increase by an amount measurable in positive numbers, though the number will be small (less than 2%).

Also, there is China. It plans to phase out logging of its own forests, so it will be increasingly reliant on timber imports.

KPMG observes “a rising number of institutional investors, hedge funds, and private equity funds increasing allocations to timber investments throughout the United States and the rest of the world.”