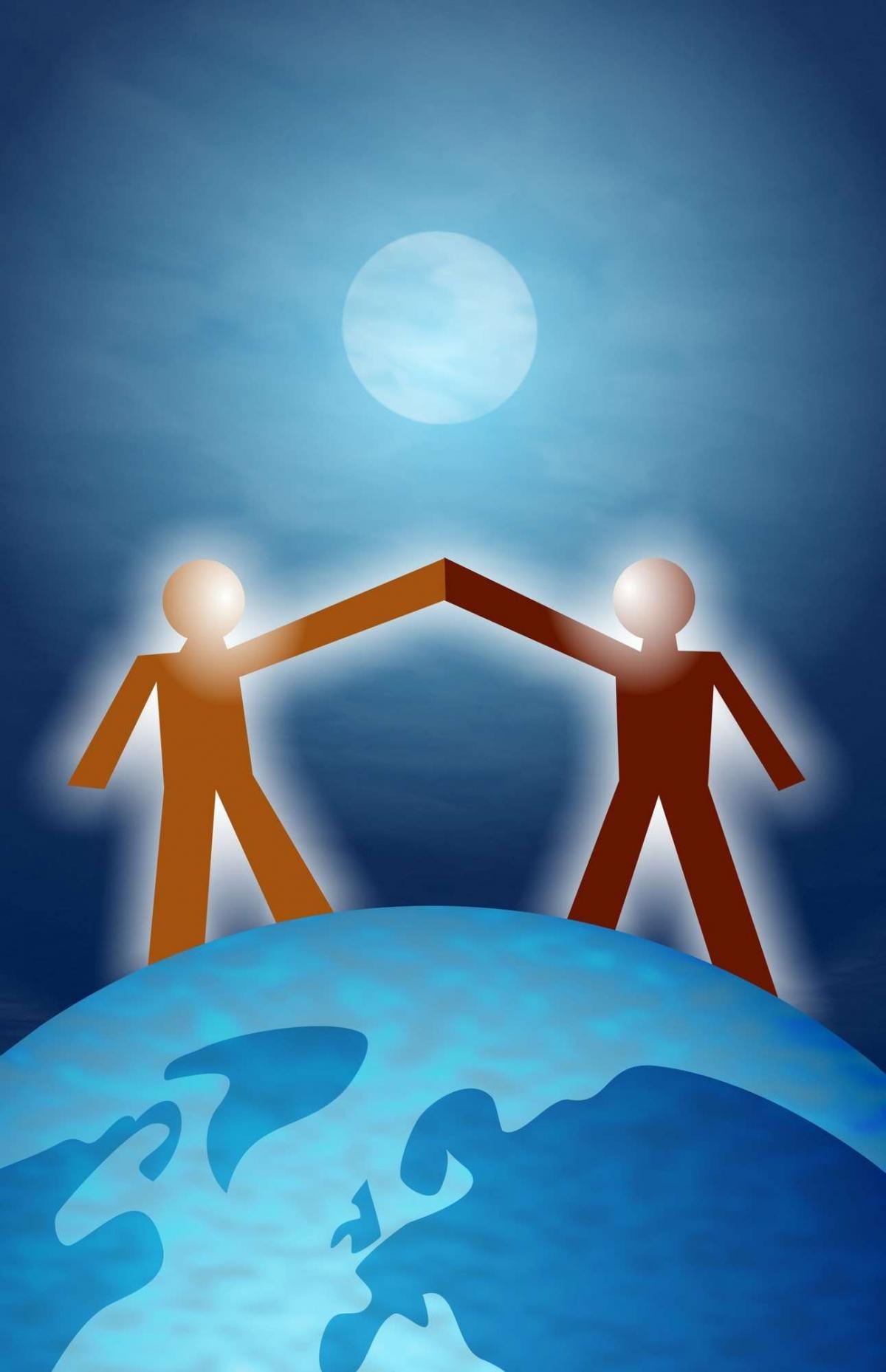 The auditing giant KPMG says in a recent report on merger and acquisition activity in the alternative asset management world that there was a dip in activity in this space in 2015, that there was a rebound “to more normalized levels” in 2016, and that the momentum off of that rebound continues in 2017, which saw 18 M&A transactions in the first quarter alone.

The report opens with a reference to “bar-belling.” As an investment strategy this refers to the inclusion in a single portfolio of both safe and risky (sometimes of both very safe and very risky) assets and asset classes. Bar-belling as a trend has fueled consolidation in the asset management industry.

From Both Sides Now

Traditional managers not only want into the alternatives world, they want into the illiquid part thereof, hence the interest in the PE side. They want to expand their own operations into new products and services, acquire talent, improve their own economies of scale, increase their geographical footprint, and of course boost their returns.
So, on the other side, what are the seller’s motivations? KPMG sees them this way: succession planning, the access to new distribution channels, growth of capital, response to competitive and fee pressures, the monetization of franchise value, investment in firm infrastructure, and retention of control.

The reference to succession planning brings to mind a very human side of the business. Individual successful entrepreneurs are often unhappy with the notion of winding down their funds after an investing career. They want their work to amount to a lasting legacy. As the KPMG paper says, “a sales transaction (including minority stake sales) can help enable generational transition and broaden the ownership structure.”

Stepping back a bit, the report observes that asset managers that have been focused for a long time on the long-only segment of the market are turning to M&A as one good way of capitalizing on the growing retailization of alternative strategies, “the increasing availability of liquid alternative investments to retail investors through registered investment (mutual) funds and retirement accounts.”

Another Big Picture point – various segments of the AI industry want to merge with one another. Private equity firms in particular want to “expand into adjacent asset classes such as real estate, infrastructure and hedge fund.”

KPMG offers some pro-tips that acquirers might consider in looking at, and under the hoods of, their targets.
First, on human relations issues:

• Acquirers must look at the quality and depth of the target’s management team;

• Consider whether the deal involves a mismatch of corporate cultures;

• Understand employee incentives and how the proposed deal may change them.

Second, there is the question of where and how the target has been getting its returns – the quality of returns, so to speak, not just the quantity.

Third, there is the matter of headline or reputational risk. This is big deal in the world of alternative investments, since “the regulatory spotlight is bright and regulatory prosecutions seem commonplace.” This makes it necessary that acquirers who might not be used to the spotlight at that intensity to look for the robustness of the target’s operations platform as well as its risk and compliance environment.

Fourth (though we’re returning here to the matter of employee incentives mentioned in another context above), KPMG suggests that acquirers pay close attention to the deals of existing contracts as they will be impacted by the closing of such a deal. As concerns “star” employees, earn-out mechanisms make sense. That is, the acquirer can offer the stars certain future payouts if certain metrics are achieved in revenue targets or EBITDA in order to “mitigate valuation uncertainties and motivate key executives after the deal closes.”

Related (but distinct) the report suggests that acquirers seek contractual protection in regard to the retention of client relationships, as with an acquisition contract enumerating a minimum required AUM or run-rate revenues as of the closing date, and/or a purchase price adjustment mechanisms should the clients have headed for the exists by the closing date.