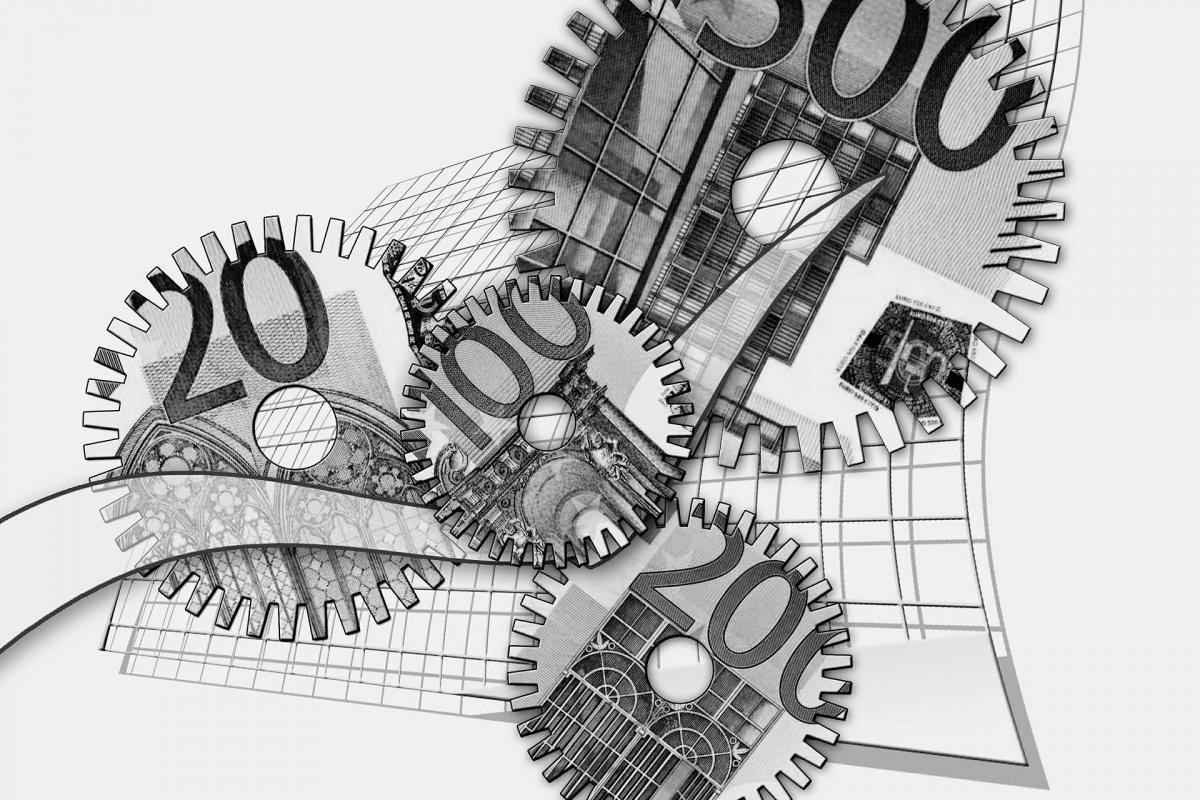 For June, overall, managers reported performance based losses of $8.4 billion, so that the industry growth was due entirely to net asset inflow, which was $14 billion. July, though, was more successful. Preliminary data indicates performance gained a positive net of $4.7 billion. Net asset flows were also positive.

Year-to-date gains for the global industry are 4.27%. Almost three quarters of fund managers (73%) are in positive territory YTD. Almost 15% have posted gains of 10% or more.

In dollar terms, total hedge fund assets grew by $108.6 billion over the first seven months of the year, and $71.6 billion of that may be attributed to investor inflows, the remainder to performance based gains. The industry’s total assets now stand at $2.33 trillion.

Assets under management for the North American hedge fund industry are at a record high of $1.56 trillion, which represents roughly two thirds of the global total. Performance based gains for the North American funds in the first seven months of the year came to $19.1 trillion. This, by the way, refers to investing geography, the contractual mandates, not the location of the head office of a fund’s management.

In July specifically, the North American industry had performance based growth of $2.9 billion. This, and the net inflow from investors of $2.3 billion, made for a 0.33% change in assets. That was the smallest change in assets by region. The leader of the league table, in percentage change of assets for the month, is Latin America, which had a net growth by performance of $0.3 billion, a net inflow of roughly the same. That amounted to a 0.97% increase in assets.

When it turns to the issue of the context of such numbers, the report tells us that the underlying economy in the United States “continues to march along at a steady pace,” with a weakening dollar and a gain in oil prices. Both of those facts spur higher inflation expectations, and that helps the hawks, that is, it makes the case for an interest rate hike by the Federal Reserve later this year. But there are other considerations that may help the inflation doves on the Fed, specifically: upcoming difficult deliberations over the fiscal debt ceiling.

Eurekahedge sees a lot of “growth momentum” in Europe. Foreign investors in the region are benefiting from the strengthening of the euro.

Hedge funds are also finding pluckable fruits in the emerging markets, especially in India, China, and Brazil, where “valuations remain relatively cheap.”  Asian funds have YTD growth of $10.3 billion, and $6.6 billion of that is accounted for by performance.

On the data in the report, there does not seem to be any very consistent relationship between the size of a fund and its performance.

As always, Eurekahedge has a good deal to say this month about the CBOE Eurekahedge Volatility Indexes. These consist of four equally weighted indexes, designed to track the performance of managers who go long on volatility, who short volatility, who trade on opportunistic vol-based strategies, and who specifically seek to achieve profits at moments of extreme stress, that is, “tail risk.”

July was a good month for short vol and the opportunistic (“relative value”) strategies. Better for the former than for the latter. It was a bad month for tail risk managers, and a very bad month for long volatility managers.

Also this month Eurekahedge includes in its report a discussion of the strategic profile of environmental, social, and governance (ESG) funds.

The Eurekahedge ESG Fund Index tracks the performance of 33 fund managers who each incorporate ESG principles in their investment process. The index is up 8.36% YTD. This is below the 12.61% return of the MSCI ACWIO ESG Leaders Index, but above the 7.1% of the Eurekahedge Islamic Fund Equity Index. [Yes, the report acknowledges that recent declines in oil prices have hurt the Islamic funds which typically are very much exposed to the Middle Eastern economies.]

The return on the ESG Fund Index is also well above the average global hedge fund return year to date (4.34%).