A Call to Norway to Invest in Renewables 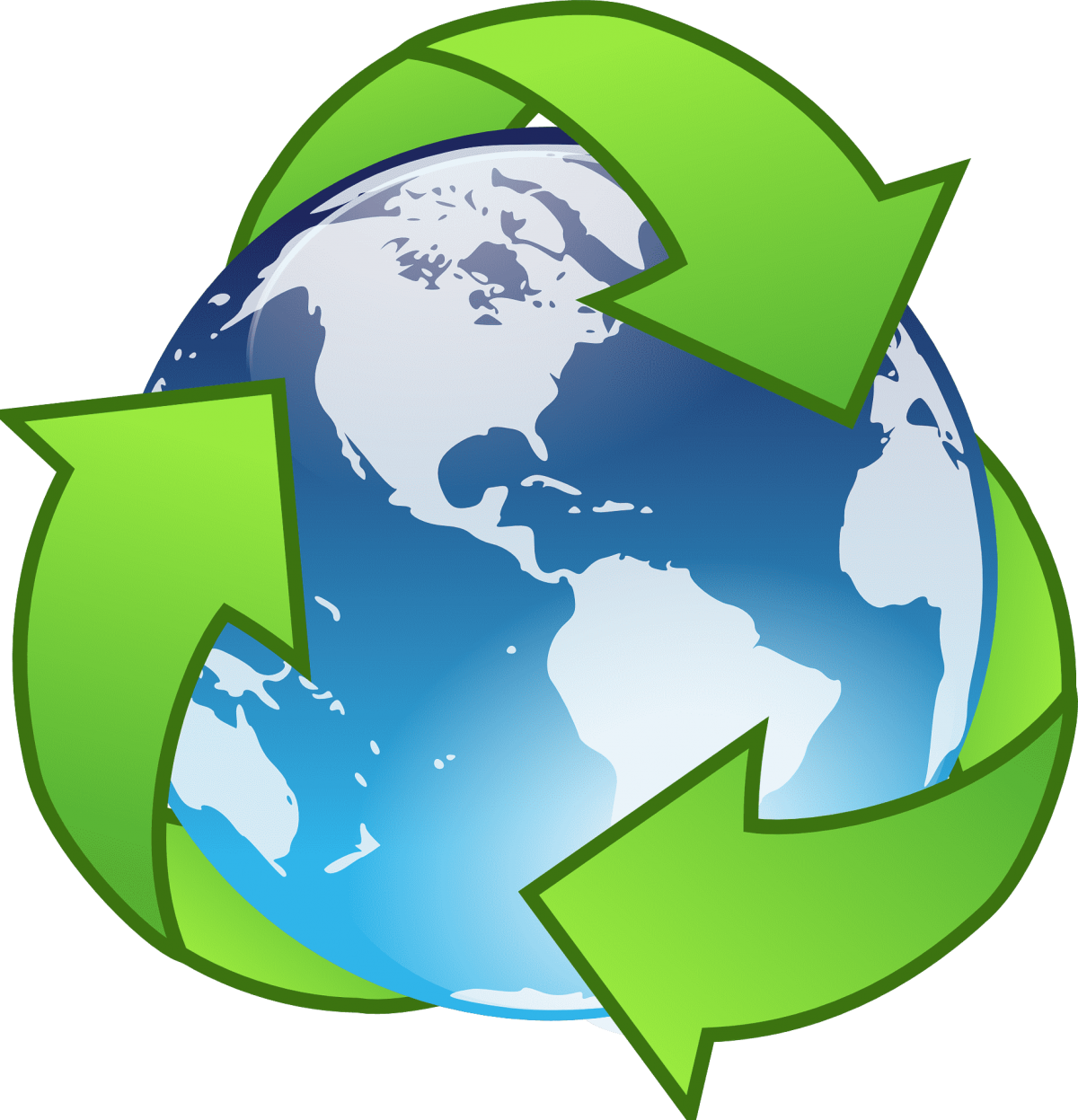 A new paper from the Institute for Energy Economics and Financial Analysis looks at Norway’s pension fund, which is now in the process of increasing its investment in stock from 62.5% of the portfolio to 70%.

The total portfolio value is now $7.5 trillion NOK, or about US $976 billion. So the planned increase in the equity portion of that, amounting to 7.5% more of the portfolio, is $73.2 billion.

The central assumption justifying the shift is that stocks will perform better than bonds. Under current scenarios the annual return of the portfolio going forward, without a change, will be 2.75%. The proposed shift could boost that to 3%.

But (one naturally asks) don’t those higher returns depend on higher risks? Wouldn’t Norway’s pensioners prefer to avoid the greater risk?

Yes, but the calculation behind the proposal shift to a 70% equity allocation is, as the EEFA paper puts it, that “the large size of the Fund allows it to absorb stock market fluctuations so that, over the long term, sufficient real growth will smooth out cash shortfalls in bad years.”

Not all Equities are the same

The IEEFA offers advice to the GPFG. Specifically, it makes the case that much (35% or $25 billion) of the money to be reallocated into equities under this plan should go to the purchase of equities in the renewable energy space. This would include investments in utilities and listed infrastructure companies with growing renewable portfolios; investment with indexes with exposure to renewables; a set aside for direct investments in listed and unlisted infrastructure projects.

The shift to renewables would be a shift away from crude oil. Norway is a major player in oil production in the North Sea and the Arctic. Norwegian companies drilled 5,085 oil fields in the period 1966-2013. More than 3,600 of them were still in regular production at the end of that period.

As the IEEFA paper says, oil revenue has been big for the Fund. It is largely due to the growth of the oil sector, and to the GPFG’s participation therein, that the latter produced an average annual return of 3.79% in the period 1998 through 2016.

Unfortunately (or fortunately, if you believe that a push toward a more renewable energy system is good for the planet), that won’t keep up. As the IEEFA puts it, the “era of low oil prices and low investment returns that began in 2014 has eroded the viability of this model, diminishing the returns on investment and now threatening the government’s ability to balance its budget.” Part (but only part) of the problem is that production on Norway’s continental shelf may have peaked. The IEEFA believes the GPFG ought to get off of this train and on to another.

A higher level of equity investment won’t be enough to goose the returns properly to meet Norway’s needs. Much depends on which equities benefit. Thus: renewables!

As the white paper says, renewable energy is now “driving the growth of listed and unlisted infrastructure markets.” The combined market for them both is now $4.8 trillion.

The paper cites Preqin for the proposition that in 2016 the infrastructure sector was responsible for 1,772 renewable energy deals with a combined value of $645 billion, and that 42% of the transactions in that set were in renewables.

This year, in June 2017, at the G20 summit in Hamburg, Germany, the prime minister of India, Narenda Modi, met with his Norwegian counterpart, Ern Solberg, and through her invited Norway’s pension funds to invest in India’s National Investment and Infrastructure Fund, which is largely a solar-energy play.

As Coal Goes, So Will Go Oil?

This suggests, IEEFA adds, that GPFG “recognizes the dynamics of change occurring as part of the global energy transition.” Movement away from oil, toward renewables, would be another exemplification of the same recognition.