4 Lessons from the EQT Proxy Context 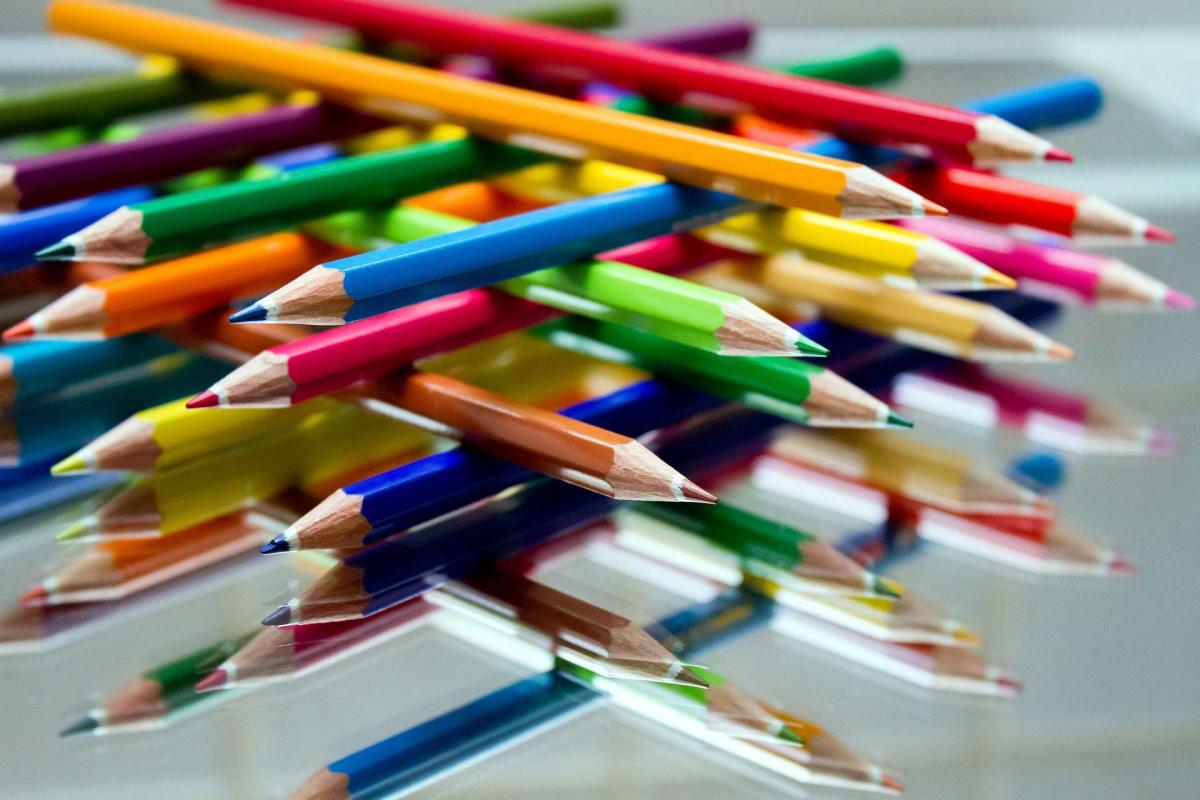 D.E. Shaw & Co., a hedge fund manager with an activist strategy and with about 4% of the equity in EQT Corp., said on September 14 that it thought the then-pending acquisition of Rice Energy Inc (RICE) by EQT should be contingent on two commitments: first, that EQT would merge its own pipeline business with Rice Midstream Partners, and, second, that EQT should split itself into separate production and midstream units.

EQT, a company headquartered in Pittsburgh, Pennsylvania, is a big player in the Marcellus Shale, a vast and profitable geological formation that stretches all the way from the center of New York State to the southernmost tip of West Virginia, and adjacent portions of Virginia.  Rice Energy in turn, is a leading producer in the Utica shale play. This is a geological formation with much the same range as Marcellus, but located more than 3,000 feet below it.

The combination of EQT and RICE would create (and now we can say, has created) the largest natural gas producer in the U.S., and would/will realize cost synergy estimated at $2.5 billion.

A recent email from Wachtell Lipton gives some insight into this deal. More on that email below.

As to criticism of the acquisition: another hedge fund, JANA, went further than D.E. Shaw and opposed the RICE deal outright. JANA bought roughly 5% of EQT’s stock for this purpose. In the course of its “no” campaign, JANA contended that the terms of the deal were a “massive value transfer to Rice shareholders,” and that the alleged synergies were a mirage.

EQT made peace with Shaw, and successfully defeated JANA. EQT acknowledged that there exists an uncomfortably large discount between its market cap as a whole company and the value of its various parts. It promised to propose specifics steps to close that discount, by March 2018. Shaw, in return, announced by the end of October that it would be voting its shares in favor of the acquisition of Rice. That left JANA out on a limb alone.

On Thursday, November 9, EQT shareholders voted to approve the deal, by a wide margin.

The law firm Wachtell Lipton, famous (or notorious) for its vigorous defense of directorial/managerial prerogatives in corporate contests, emailed out a memorandum the same day outlining the lessons that other managements might learn from the EQT proxy contest.

The memo, by partners Edward Herlihy and Steven A. Cohen, discusses what they call an “increasingly frequent component” of shareholder activism: deal activism. This consists of campaigns by shareholders of the acquirers to block transactions, extract concessions, or otherwise generate pressure on a board through the transactions. Herlihy and Cohen praise the directors of EQT for showing how the resulting fights can be waged and won.

There are four lessons:

1)Acquiring companies’ boards must remain engaged with their shareholders. A board can’t merely be reaching out to shareholders for the first time when a proxy card is required. The arguments made then, even sound ones, will fall on deaf ears. EQT, fortunately for its success in this endeavor, “has a long history of dialogue with shareholders” that gave it credibility going into this fight.

Once the fight was underway, the lead independent director and the CEO of EQT “personally called on significant shareholders and proxy advisory firms” while the Board monitored shareholder feedback.

2)A consistent message should be rolled out early, and the whole team should be reading from the same page. Activists may raise a lot of different points, and where, as here, there are different activist fund firms involved, there may even be contradictory arguments from the outside facing in. But from the inside facing out, there must be only the one.

Wachtell Lipton credit EQT with “a detailed investor presentation and conference call” at the roll-out of the deal, and then with a continued focus on the essential points throughout the barrage of criticism that followed.

3) Although settlement has its place, it is not a goal in itself. The directors must be unafraid to draw their red lines and fight for them. Commitments such as those EQT made, to address the legitimate concerns raised by Shaw, “may not result in immediate peace, but can strengthen the case to institutional shareholders and proxy advisory firms that the board is open minded and doing what is best for all shareholders on a longer-term basis.”

4) Finally, the directors’ focus should be on the long-term investor and the strategy for creating value over time. The activists in the EQT case “highlighted the near-term gain that might be obtained by scuttling the merger and focusing on the valuation issues instead,” but EQT effectively made the argument that the Rice deal would create value and that the company could address the discount issue only after that merger when it would be in a stronger position to do so.