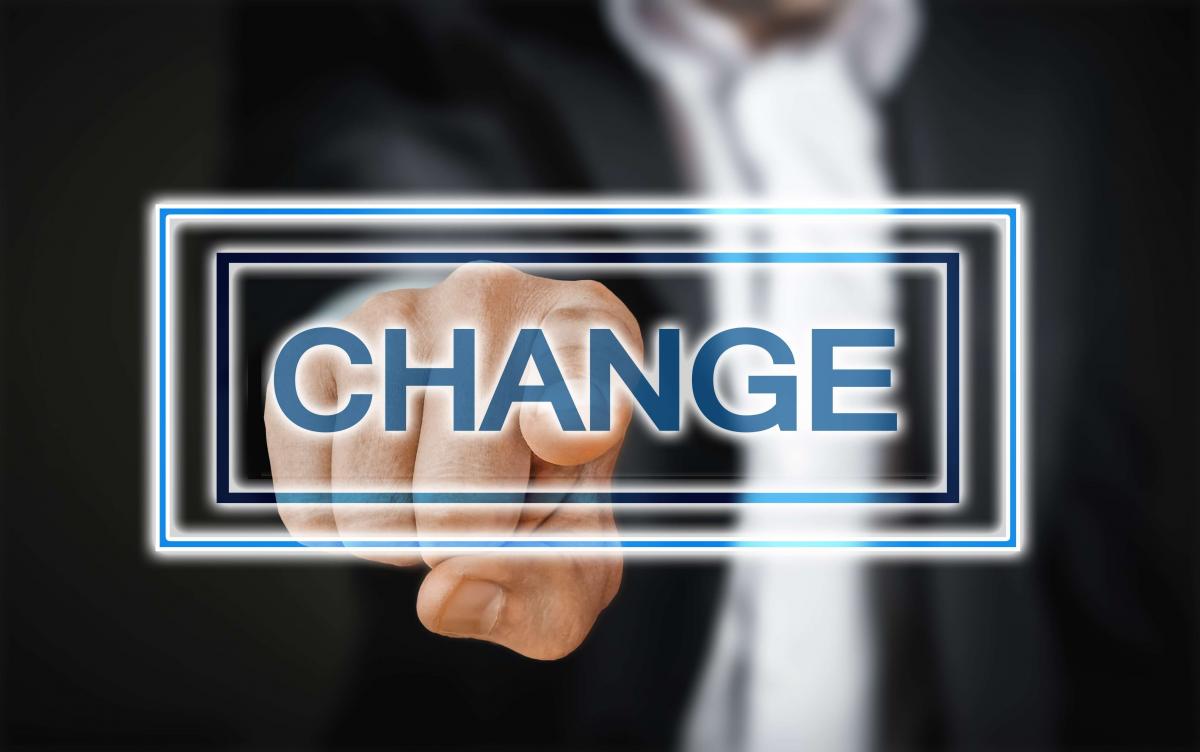 A new paper from PricewaterhouseCoopers on the coming transformations in the asset and wealth management industries says that firms in this market must adapt or die. And the adaptation the authors have in mind isn’t just the usual Darwinian metaphor – managers must “become business revolutionaries, even disruptors” in order to avoid being squeezed out of the scene altogether.

In filling out the particulars of this claim the authors of the new report make four more specific points: one, asset management is a buyers’ market and will become more so, in large part because “institutional investors have the tools to differentiate alpha and beta,” and they want to pay for the former not the latter. They also say that asset managers have been filling gaps in the financial system that emerged in the wake of the global financial crisis – they’ll need to capitalize on and expand these once-niche markets. Thirdly, while they make the common point that traditional active managers feel a squeeze between passive management on the one hand and alternatives on the other, they go further in that direction than other analysts have, saying that the way to react to this squeeze is not to try to beat back the competing forces but to join them, to turn a management firm into a “multi-asset solutions firm.”

But perhaps the most surprising of the four points is the contention that asset management has been a refuge of digital technology “laggards,” and that this will change in the near future, as “technology giants … enter the sector, flexing their data analytics and distribution muscle. The race is on.”

Laggards? One might be excused for thinking on the contrary that this field has been a technology pace setter in recent years, with blockchains, Big Data, algorithmic execution, etc. Although, yes, PwC sees that some firms, especially heavily quantitative alternative investment firms, have been as these authors put it “leveraging technology in specific areas of their business,” it also contends that “the first truly technology-enabled firm” has yet to emerge.

Ceasing to Be Laggards

As such firms do emerge, some of the job descriptions to which we’re accustomed will disappear. For example, “investment analyst.” Research teams with lots of human investment analysts working together – that is over – replaced by “exponential advances in computing power, predictive analytics, artificial intelligence and big data.”

ETF managers are among the most innovative firms in the space, the least laggardly, and they will likely “lead the way” as the revolution comes. This report says that investment analysis “is a task inherently suited to computers,” it can be done with lots of data and correlation-seeking power, both of which are what the digital revolution has been all about.

The back and middle offices will be automated or outsourced. “Global utilities” will emerge to be the recipient of the outsourcing of know-your-client, transfer agency, trade processing, and tax reporting functions.

Of course, carbon-based people are going to have to guide the firms into this new world of streamlined front offices with silicon-based analysts. “To hire the best people,” the report says in a sidebar, “diversity in all its forms will matter more than ever – from gender, generation, ethnicity, sexuality and disability to people with a broader range of skills, experience, and industry backgrounds.” PwC’s research indicates that “firms still have a long way to go in making diversity a reality and realizing the benefits.”

As noted above, one of the themes of the report is the emergence of certain financing gaps since the GFC, which have become profitable niches or more-than-niches for alpha generators.

When the authors get around to fleshing this point out, they disclose that what they have in mind includes syndicated lending activities for large infrastructure projects.

“We anticipate soaring growth in real assets – mainly infrastructure and to a lesser extent real estate.” PwC anticipates a 27.5% per annum growth rate in infrastructure through 2020, slowing to 15% in the five years after that.   People in Latin America, Asia, and Africa are migrating to cities, creating an urgent need for infrastructure there: waste, power, and transportation.

Infrastructure is shifting “from pure-play, low-risk” to deal sourcing, evaluation, and asset management.

In real estate, asset managers in the years to come will “make greater use of ways to gain exposure such as REITS” and will expand in non-traditional areas such as rental, multi-generational, and affordable housing.