Around the World with a Timberland Outlook 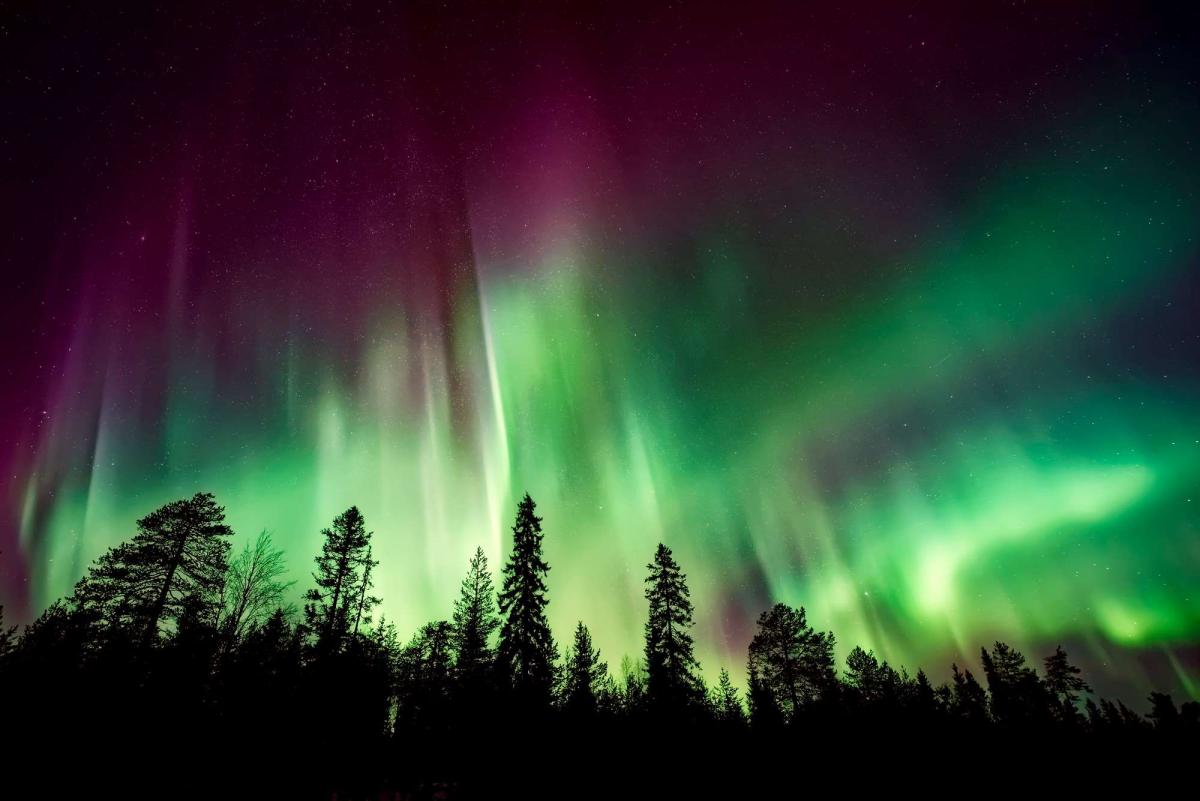 This paper begins with the observation that institutional investment in timberland now amounts to more than $100 billion. This makes it still a “relatively small” asset class, but one with lots of room for growth. It is an “attractive asset class for institutional investors due to … low correlation to other asset classes, natural inflation hedging, and low volatility of returns.”

The low correlation owes much to the simple fact that trees become more valuable as they grow. And the growth happens in consequence of their own vitality and the favorable physical conditions (soil, rain) around them, in a way that is not affected by the volatility of the financial markets. The crashes of 1929, 2000, and even 2008 concerned the trees not a bit.

If there is a shift to a bio-economy underway (a shift that will mean a reduced reliance on extracting minerals and fuels from far below the earth’s surface), then the shift will greater increase demand for “timber and other biomass” which will provide institutional investors with lucrative opportunities.

The visionary aspect notwithstanding, the Introduction to this paper emphasizes the basics of good asset management. For Timberland Investment Management Organizations (TIMOs) to be successful, they need to add value in the mature markets such as North America and Australia/New Zealand. They’ll also need to access developing areas and markets.

In North America, the heyday of asset acquisition for TIMOs was 2003-08. Then acquisitions of timberlands slowed, and the relevant transactions were, instead, consolidations. New Forests mentions especially in this context the sale of Forest Capital Partners’ assets to Hancock Timber Resource Group and Molpus Woodlands in 2012. This year, 2017, in May, Domain Timber Advisory bought Timbervest’s US timberland portfolio, which consisted of more than 214,000 hectares, along with mitigation and conservation banks.

Now, though, something new is afoot. Assets acquired in that 2003-08 period are coming back into the market. Timberland transaction turnover in the US will probably double per annum over the next five years, net of the sort of large consolidation transaction just mentioned.

Looking to Canada, the report says that the majority of that nation’s timberland is publicly owned and government managed in accord with long-term forestry licenses. But there is a move afoot for providing Canada’s First Nations with “greater and more equitable access to forest resources,” and the report suggests that this may generate opportunities for institutional investors. It cites an op-ed piece that ran in the Vancouver Sun in June of this year, “First Nations and Forestry: A Growing Collaboration.”

There exists a pool of timber plantation assets in Australia and New Zealand combined of US$22 billion. Institutional investors currently hold about one-half of this.

There is an ongoing stream of private investments including the privatization of government plantations, continuing corporate sales, and some consolidation as (especially in New Zealand) smallhold owners are selling estates established in the 1990s and just now ready for harvest.

Both of these countries have laws governing the ability of foreign interests to apply to own sensitive lands. In New Zealand, the applicant must show benefits to the host country from the purchase. In the case of Australia, the test is put negatively; there must be no harm to the national interest. In New Zealand, though not as of yet in Australia, the idea of further restricting foreign investment has gotten some traction as a political issue.

We’ll close this brief precis with some of New Forests’ observations about forestry in Asia.

In Japan, forestry assets are unlikely to be attractive any time soon given “a lack of labour, land tenure complications, and poor road access to the forestry assets.”

China also looks less than promising, with a patchwork of local laws, in some areas quite hostile to the industry.

Laos has considerable potential. The government has a goal of reforestation and plantation development on 5 million hectares. There are currently on 277,000 hectares of rubber, and another 70,000 of timber. New Forests “expects to see the Industry expand in the coming years.”