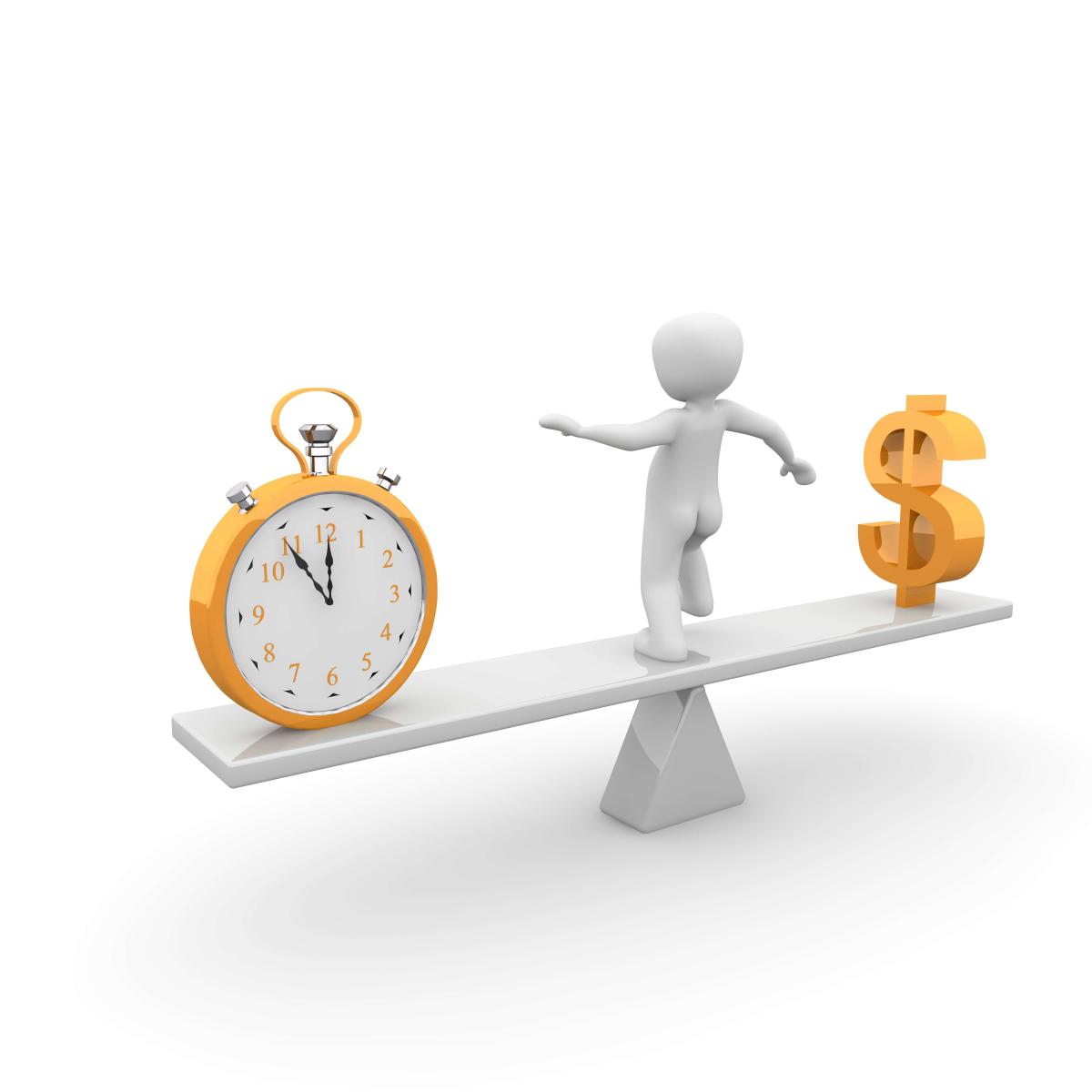 State Street Global Advisors has a new paper out that seeks to help State Street clients “refine their own strategic asset allocation” especially insofar as their portfolios include smart beta investments, by explaining how State Street forecasts returns, and where the forecasts as to some of the factor returns stand now.

The estimates in this “market commentary” work from the “assessment of current factor valuations and historical return premiums” to derive the likely excess returns of smart beta, which can then simply be added to the forecast of the underlying equity market to produce a total return smart beta forecast.

The authors take the view that “factor valuations are useful in predicting asset class returns over an intermediate horizon,” although over a somewhat longer term they expect return premiums to converge with a historical norm.

State Street focuses on four factors: value, quality, small size, and low volatility. As to low vol, it ranks all the stocks in the MSCI World (a universe of 1,500) by historical volatility. Then it calculates the median Book/Price ratio of the lowest volatility quintile of stocks, and subtracts that from the median Book/Price ratio of the highest vol quintile. This arithmetic produces a valuation spread for the factor, which State Street has graphed over time.

This spread was very high in the mid 1980s, declined slowly but steadily until 1992, by which time it was well into negative territory. [A negative spread in this context means that the low vol factor is expensive in the context of its own history.] In 1992-93 the spread regained some ground, back into positive territory, but then reversed course again, hitting a nadir in 1997.

After some more such violent zig-zagging through the early years of the new millennium the spread settled down to equilibrium in the barely-negative neighborhood, roughly -0.2 of a standard deviation from the historical norm. It is there still.

The Other Three Focused-Upon Factors

State Street has likewise reviewed the recent history of the analogous spreads for each of the other three factors listed above.  Its ‘bottom line’ is that the only factor that does not appear to be expensive at the moment is … quality.

“Quality” as a factor involves a low debt/equity ratio, low earnings per share variability, and a high return on equity.

Quality has been in negative territory against the wider historic norm throughout the 30-year period under specific study in this commentary, although it was close to the norm in the early years of that span. It hit a nadir in the summer of 2012, though, and has been engaged in a strong rebound through the five years since.

Building on the work of John Y. Campbell and Robert J. Schiller, State Street relates current valuation to forward returns. The Campbell/Schiller article in 1998 on “Valuation Ratios and the Long-Run Stock Market Outlook” ran in The Journal of Portfolio Management.

In 1998, Campbell/Schiller found that “ratios are extraordinarily bearish.” This was one reason for believing that the dotcom economy was running on hype and greater-fool sales, and that the reckoning was not far off.

The Campbell/Schiller work, confirmed by the analysis of State Street, tells us (in the words of the latter) that “[T]here has been an upward relationship between the cheapness of the factor and the subsequent excess returns, In other words, the valuation of the factor appears to have had information regarding the subsequent returns. We find this quite exciting and useful in developing our forecasts.”

Investors engaged in allocation shouldn’t think simply of trading off equities against fixed income. They should consider the trade-off among the factors: value, quality, size, low vol., as well as credit, duration, many other factors and asset classes.

The market commentary concludes with the usual acknowledgements. Forecasts are subject to error. For example, “a strong and persistent equity rally could negatively impact the low volatility premium.”

There’s also a 21st century addition to these classic warnings: “In additional, computer programming used to create quantitative models, or the data on which such models operate, might contain one or more errors.”