The Performance of Impact Investments 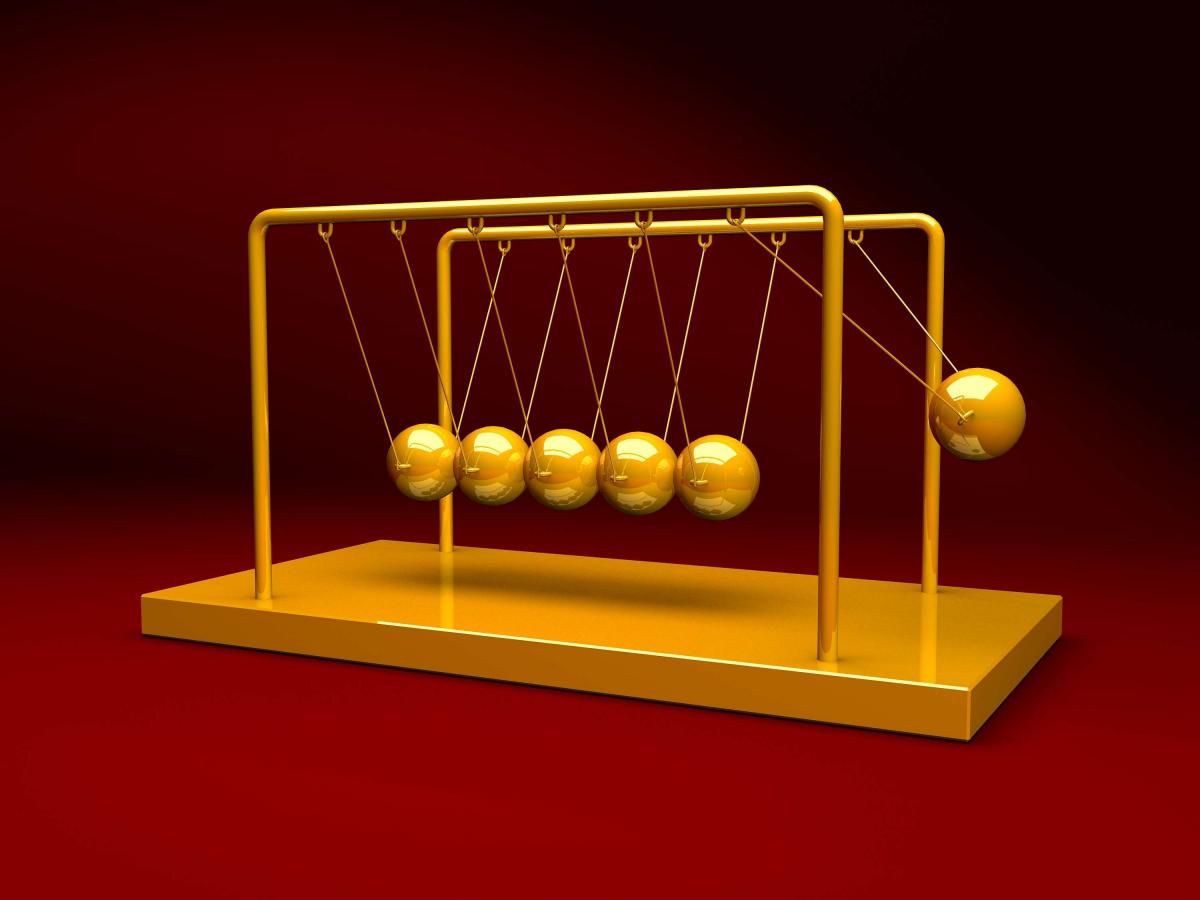 The Global Impact Investing Network has offered its own take on a much discussed question: do “impact investing” and its variants under various names – sustainable investing, socially conscious investing, ESG investing, etc. – work? And, if so, how well? It looks at this question in a very granular way, focusing especially on II through private equity and private debt. Given this focus it engages in a meta-study, or literature review. The GIIN begins with the observation that private equity is the most commonly employed vehicle for impact investing. It is used by more than 75% of the impact investors. A 2015 Study with CA Two years ago, GIIN partnered with Cambridge Associates, an investment consultancy, to develop the PE impact investing benchmark to assist understanding in this area.  After updates, the underlying dataset for the benchmark now includes 71 funds, all seeking market rates of return while targeting social impact objectives. More than a third of the funds in the same managed over $100 million in AUM. Classified by vintage year, 8% of the funds began investing between 1998 and 2001, 32% between 2002 and 2007, 27% between 2008 and 2010, and the remaining 32% between 2011 and 2015. [Actually, those numbers add up to 99% -- presumably there was some rounding involved.] Classified geographically, 39% of aggregate fund capitalization focused on Africa, 37% on the U.S, 17% on a mix of emerging markets, and the rest on a mix of developed markets. How did they do? That 2015 study made the following points:

The McKinsey Paper on India Earlier this year, McKinsey & Co. published a paper on impact investing in India. The data base for that study consisted of 48 PE and VC transactions, of which 31 targeted the “financial inclusion” sector: that is, enterprises designed to bring banking and bank-like services to the unbanked.  The transactions involved an impact investor’s partial or complete liquidation of a stake (“exits.”) All the exits at issue took place between 2010 and 2015. Five of these transactions involved $5 million or more, 11 between $1 million and $5 million, 17 between $0.1 million and $1 million, and 15 less than $0.2 million. Again, the results varied widely. In this case they varied from a loss of 46% to a gain of 153% with a median gross IRR of 10% and a weighted average of 11%. Twelve of the investments in the top third were in financial inclusion, two in clean energy, one in education, one in agriculture. These two studies, and a third, Wharton School, study on the same subject matter, both contributed to the following conclusions: market rate returns are achievable in PE impact investing, returns will vary wildly (as they do in conventional investing), smaller funds will not necessarily underperform, and mission aligned exits can yield strong financial outcomes. Private Debt After that literature review on PE, GIIN turns to private debt. According to its 2017 annual impact investor survey, private debt is the second most commonly used asset class for impact investors, with more than half of the respondents saying they have some exposure to this class. Again the GIIN reviews studies undertaken since 2015, including one that year by Boston Consulting Group, which looked at one fund with 369 investors. The studies in this field find, in the GIIN’s summary, that private debt investments “generally perform in line with expectations,” that they can achieve near-capital preservation “for organizations historically reliant on unrecoverable grants,” and that more specific findings must be very granular, with the different segments of the asset class treated differently. Conclusion After further literature reviews of other sorts of II investment, GIIN draws two broad conclusions. Specifically, not all impact investors seek to achieve market rates of return, but those who do seek them can achieve them. Also, there is a great need for more research in this area, because “a number of gaps remain” in the empirical record.