How Random is the Walk? Bond Market Empiricism 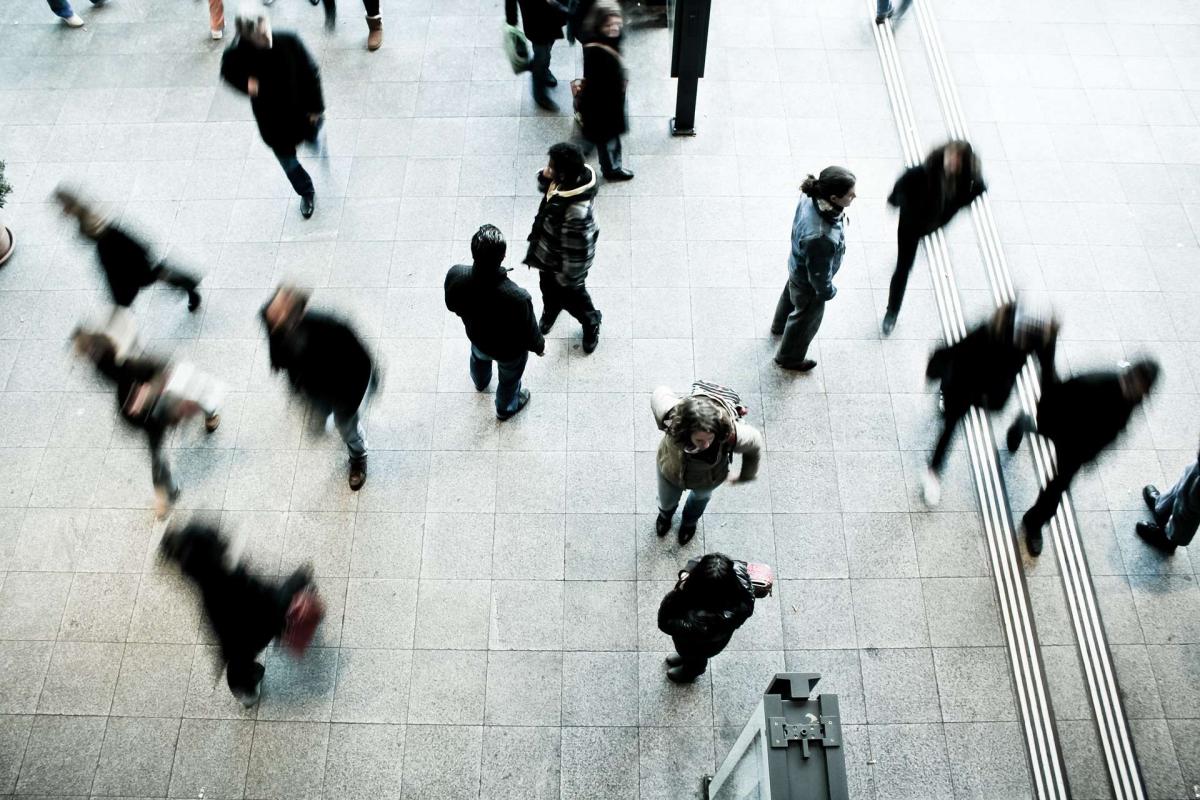 A new paper, forthcoming in the Journal of Empirical Finance, looks at the corporate bond market, and looks specifically for behavioral biases. Although it finds some, it also finds that they are small, and can’t serve as the foundation for a profitable trading strategy.

Though its route is roundabout, the paper, by Jason Zhanshun Wei of the University of Toronto, Rotman School of Management, ends up roughly supportive of the case for the proposition that bond markets are rational and efficient.

Wei begins with the observation that a considerable strand of scholarly literature now “examines how the trading of retail investors, who are considered as the most susceptible to behavioral biases, influences prices.”

From Stocks to Bonds

As to stocks, the results of this strand of research are mixed. Some studies find a predictable relationship between the level of buying in recent months and the performance in subsequent months, indicating in turn inefficiency. But different studies find a different relationship. Some find that past buying interest portends well for performance to come, some that it augurs poorly.

As Wei writes, the difference between the studies coming to those diametrically opposed conclusions is to be found in sample selection, “and the construction of trade imbalance measure may be responsible for the opposite findings.”

Wei looks to the bond market to ask the same questions that have already been asked, so inconclusively, with regard to the stock market. Looking at data from the period July 1, 2002 to December 31 2014, Wei determines that bonds bought by retail investors in one month underperform the next month relative to bonds heavily sold by retail investors.

His first look at the evidence indicates that “retail investors seem to suffer from behavioral biases while institutional investors don’t,” and that the retail investor biases are “consistent with overreactions” in the sense discussed by a well-known paper by Kent Daniel, David Hirshleifer and Avanidhar Subrahmanyam in 1998.

But at that point, Wei was simply using average bond prices “without considering the spread between the purchase and sell prices, just as the findings in the equity-market literature are based on stock returns without accounting for the bid-ask spread.”

Wei’s paper takes another tack when he looks at returns on the basis of transaction prices, that is, considering a long position as initiated at the purchase price and liquidated at the sell price. This causes the alpha to become negative in all cases, “indicating that the observed behavioral biases don’t lead to profitable trading strategies, consistent with limits to arbitrage.”

Wei adds that it would be “interesting to evaluate the trading strategies in the equity literature using buy/sell prices or incorporating bid-ask spreads” to see whether there, too, the observed inefficiencies turn out to be below that which arbitrage could correct.

Wei quotes a study by Ron Kaniel, Gideon Saar, and Sheridan Titman, who said, “The question of interest to us is not whether individuals realize these excess returns, but rather why we observe them.” From the point of view of efficient markets theory, the distinction between those two questions is, frankly, myopic.

A Word on Methodology

The paper uses a period beginning in 2002 because it relies upon the Trade Reporting and Compliance Engine (TRACE), put into place in the middle of that year by the National Association of Security Dealers, subsequently renamed the Finance Industry Regulatory Authority.

As Wei recounts this history: TRACE was phased in over three years, so that the reporting requirement at first involved only bonds with large issue size and higher ratings, and allowed a time delay of up to 75 minutes. At present, almost all corporate bond transactions are covered, and there is no real-time reporting.

Wei follows the usual pattern of distinguishing between retail and institutional trades simply by the size of the trade, presuming that trades of less than $100,000 are retail, and of more than $500,000 value are institutional, thus allowing for a “cushion range” between those two numbers “so that the small trades and large trades are different by a material amount.”