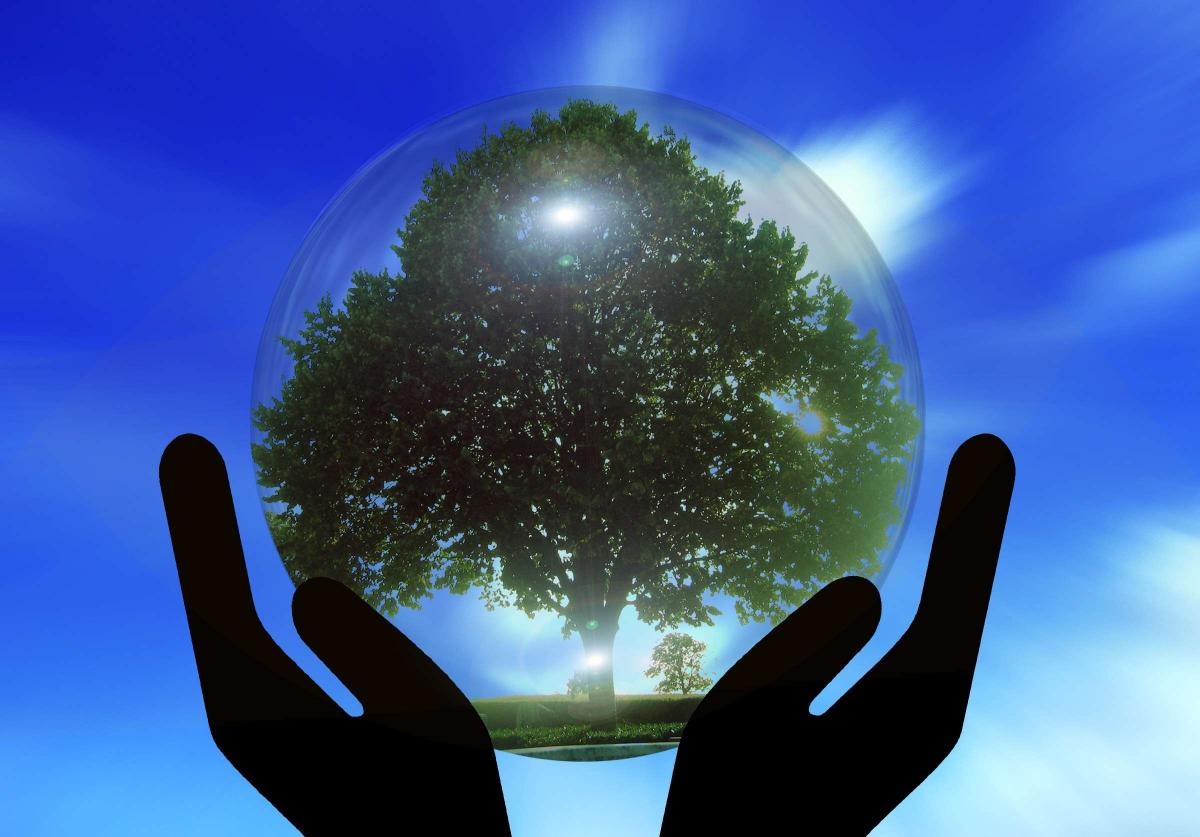 The UN Principles for Responsible Investment (PRI), an initiative working to put into practice six principles on the environmental, social, and governance (ESG) aspects of investment decisions, in partnership with the UNEP Finance Initiative and the UN Global Compact, has issued a paper on the credit ratings agencies and their ramped-up consideration of ESG factors in credit analysis.

This paper is designed as the first of a three-part series.

It begins with a reminder of the headlines over recent years that have offered the investing world “stark reminders of why oversight, lack of transparency and accountability can negatively affect [fixed income] market pricing, volatility and, ultimately, financial stability.” The headline events include the tangible consequences of global warming, corporate scandals that have triggered substantial losses, and of course the global financial crisis of just a decade ago.

Signing On to Principles

Due to such concerns, the number of institutions that have signed on to the Principles just this year exceeded 1,700, and the assets under management of the pertinent institutions has exceeded $70 trillion.

The signators commit to incorporating ESG issues into their investment analyses, to being active owners, to seeking appropriate disclosure from their portfolio companies, to promoting broader acceptance of these principles in the investment world, to working together to enhance ESG effectiveness, and to reporting to each other their activities and progress in that work.

The Question Before the House

The question before the house right now, though, is: what about the credit rating agencies? The question comes in three parts: there are the global CRAs; the smaller/regional CRAs in most of the world, and regional CRAs in the special case of China.

First, the global CRAs [there are just two of them, Moody’s and S&P] are making “strong efforts” to incorporate an understanding of ESG issues. They are hiring staff with ESG backgrounds, equipping their existing analysts with the relevant expertise, and drawing on third party providers.

The smaller (non-Chinese) agencies include Liberum Ratings, RAM, and Scope. They are behind the Big Two, but are making “good efforts” to catch up. Unfortunately, they still rely largely on issuers fees, and this means they face commercial pressure of a sort that may compromise ESG integration.

Then there is China. Its CRAs include Dagong Global, China Chengxin, and Golden Credit Ratings. The idea of integrating ESG into their analyses is thus far limited to the issue of green bonds, that is, bonds issued for the development of brownfield sites. Government policy in China encourages green bonds and the CRAs have responded. The resulting assessments are focused on the “E,” not so much the “S” or the “G.” And their environmental assessments rely on measuring the impact of the project the bond aims to finance.

The PRI is optimistic about the PRC, saying that work on China’s green bonds may prove to be “a good base from which to develop a more complete and integrated ESG assessment process in credit risk analysis.”

A portion of the paper looks specifically at sovereign debt. Moody’s has a three-step process. First, a sovereign’s economic and institutional strength are assessed. The consequence of that assessment is the sovereign’s “economic resiliency.” Then fiscal strength is added to the mix, thus “government financial strength.” Finally, the issuer’s susceptibility to event risk is considered, for the final result, the government bond rating range. S&P uses a somewhat more complicated four step process.

Sovereign credit can come under pressure in a number of ways. For example, population trends, human capital, education or health issues can limit the availability or hamper the management of resources.

“Ultimately, what matters from a credit perspective” the report says, “is a government’s ability (and political stability) to generate enough revenues to repay its financial obligations – and it is becoming increasingly apparent that ESGH factors may affect this.”

The paper also reviews some of the academic and market research on the connection between ESG and credit worthiness. There are five takeaways: