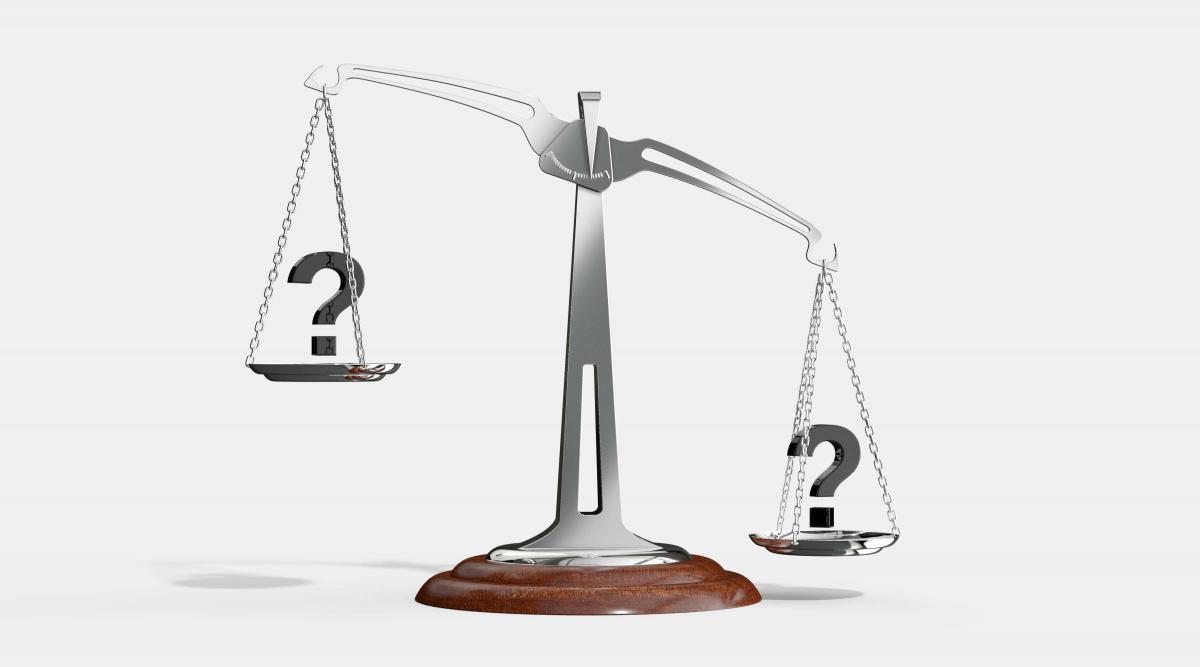 On December 29, 2017, the last business day of the expiring year, the Delaware Chancery Court, in a memorandum of opinion by Vice Chancellor Slights, upheld stockholders’ statutory books-and-records inspection rights against a defendant corporation that sought to invoke and considerably to widen the scope of the Delaware Supreme Court’s Corwin decision of 2015.

The significance of this is that Delaware, some impressions to the contrary, is not a corporate-management-always-wins state. It was not so before the Corwin decision, nor did that decision make it so.  That ought to be good news for activist investors and their counsel. There may be alpha, or at least leverage toward alpha, lurking in the right to inspect books and records.

Early in 2016, West Corporation began to deliberate whether it ought to find a buyer. Or, in the language of MBA programs, it began to consider “strategic alternatives.” It wasn’t until the spring of 2017, though, that this deliberation reached fruition. In May that year, West entered into an agreement and plan of merger with Apollo Global Management.

Under the agreement, Apollo said that it would buy West’s stock at $23.50 a share.

But West needed the approval of its stockholders, so in June it distributed a Schedule 14A proxy statement.

Before the vote was taken, specifically on July 19, 2017, stockholder Mark Lavin served a demand upon West for inspection of its books and records in order to “determine whether wrongdoing and mismanagement had taken place” in regard to the impending merger and to “investigate the independence and disinterestedness” of the directors.

West refused to allow the inspection.

On July 26, stockholders voted to approve the merger. Levin filed his complaint to compel inspection the next day. West then invoked the famous “nyah nyah” defense. The directors maintained that even if the refusal to allow inspection had been a breach of fiduciary obligation, the victory of their merger recommendation in the shareholders’ vote cleansed that breach.

The Vice Chancellor concluded that Lavin had demonstrated at trial by a preponderance of evidence, “a credible basis from which the Court can infer that wrongdoing related to the Merger may have occurred.”

In doing so Slights also rejected the argument that Corwin v. KKR is any “impediment to an otherwise properly supported demand for inspection under Section 220.” To find that it is such an impediment would “invite defendants improperly to draw the court into adjudicating merits defenses to potential underlying claims in order to defeat otherwise properly supported” books and records demands.

West is a provider of network infrastructure services, founded in 1986. It was a publicly traded company from 1996 until 2006. At the end of that time it recapitalized itself in a deal sponsored by two PE funds, Thomas H. Lee Partners LP and the Quadrangle Group. Accordingly, in October 2006, Lee and Quadrangle purchased the publicly traded securities in a going-private transaction.

But the two PE firms decided to liquidate their holdings further, through secondary offerings in March 2015 and then June of the same year. West’s stock price dropped dramatically as a consequence. This looked like blood in the water, and the usual sharks started circling. Thus, in 2016 the company started considering strategic moves, which is where we came in.

Levin contends that the proxy issued pursuant to the sale of the company in 2017 was materially (one might even say woefully) incomplete. Among his points: the directors omitted the financial growth profiles of West’s various operating segments, did no sum-of-the-parts analyses that might have provided ammunition for the view that the company should be sold in pieces rather than in one lump, hid certain relevant relationships that certain directors had with TH Lee and Quadrangle, and hid the way that those two PE firm’s desire for liquidity introduced a distortion into deliberations.

The standard that Lavin had to meet in the context of his books-and-records demand was a fairly relaxed one, whether there was a “credible basis” for wrongdoing. The Vice Chancellor found that he meets that standard on these facts. This ‘credible basis’ standard “is the lowest burden of proof known in our law,” and Lavin met it here.