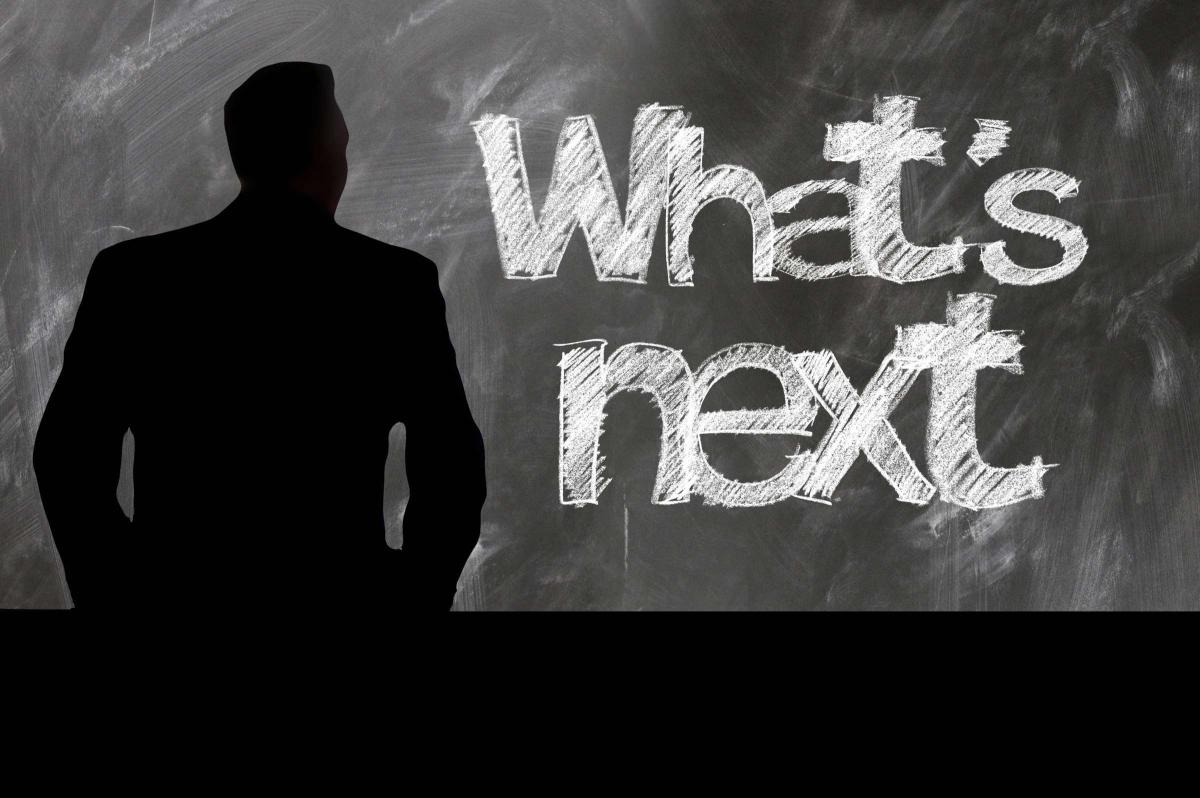 Deustche Bank recently released its Alternative Investment Survey, the 16th annual.  This year the questionnaires received replies from 436 global hedge fund investors, with assets under management of $2.1 trillion, who shared their insights, sentiments, and allocation plans.

Glenn Bunn, co-head of Prime Finance at DB, said in a statement that 2017 was a transitional year for the industry, with improved performance, positive flows, and a shift in momentum. “One in every two investors plans to grow their allocation to hedge funds in the next 12 months,” Bunn said. “We found that the average respondent expects to boost the size of their portfolio by $129 million this year.”

The plans to boost the portfolio owe something, surely, to the performance in 2017, when the average respondents hedge fund portfolio had achieved a year to date return (before December numbers became available) of 7.97%. The comparable number a year before was just 2.99%.

One of the Most Comprehensive

The respondents come from 21 different companies, and DB describes the survey as “one of the most comprehensive in the industry, focused on pension funds, sovereign wealth funds, endowments, foundations, insurance companies, consultants and funds of hedge funds.”

Over the year, the HF industry grew by 6.4%; assets under management reached the record figure $3.21 trillion at year’s end. In last year’s survey, investors’ predictions had fallen a bit short, holding that the year’s end figure would be $3.14 trillion.

For the year to come, respondents are predicting further expansion, and a year’s end AUM of $3.42 trillion.

Half of the respondents expect to increase their own allocation. Another 39% said they will maintain their allocation where it is, so that only 11% plan to reduce it. Last year, only 37% of survey respondents were saying they expected to enhance this sliced of their portfolio, 41% expected to hold to the status quo, and 22% planned to reduce.

Breaking the optimism down by type of investor, the rosiest glasses are on the eyes of pension fund managers. In that category, 56% of respondents said they’ll be increasing their allocations.  Insurance company managers are considerably less optimistic, with only 36% of those respondents planning to do the same.

Breaking the new optimism down by region, investors are especially rosy about Europe and Asia as venues for hedge fund activity.

Ashley Wilson, EMEA Head of Equity Trading at DB, “Our survey indicates that investor interest in European hedge funds has more than doubled year on year and that thirty percent of respondents are planning to add exposure to Asia. These regions provide more alpha opportunities across multiple countries with diverse markets structures.”

Distinguishing among hedge funds by strategy, the survey found that event-driven finds are the most in demand. In the fourth quarter of 2017 they received the largest net new capital of all the broad-based strategies. Last year at this time only 10% of investors planned to add allocation to the event-driven managers in the year ahead. This year, that number is 28%.

The second-most sought after strategy is fundamental equity long/short. Last year at this time only 4% of respondents were looking to add allocation to the fundamental L/S category. This year, that number s 20%.  As DB puts it, a once out of favour strategy is now “back in vogue.”

The greater optimism doesn’t imply that the managers of such institutions will be parting with their money readily. Marlin Naidoo, DB’s Global Head of Capital Introduction and Hedge Fund Consulting, says, “Fund managers need to continue to differentiate themselves via outperformance, bespoke fee arrangements and uncorrelated investment strategies.”

About those bespoke fee structures … half of investors say they have negotiated lower fees for a longer lock up or for a larger allocation size. Nearly as much (42%) say they have invested in a fund whose management fee decreases as AUM decreases.