The PE Lifecycle Can Be Audited by Blockchain 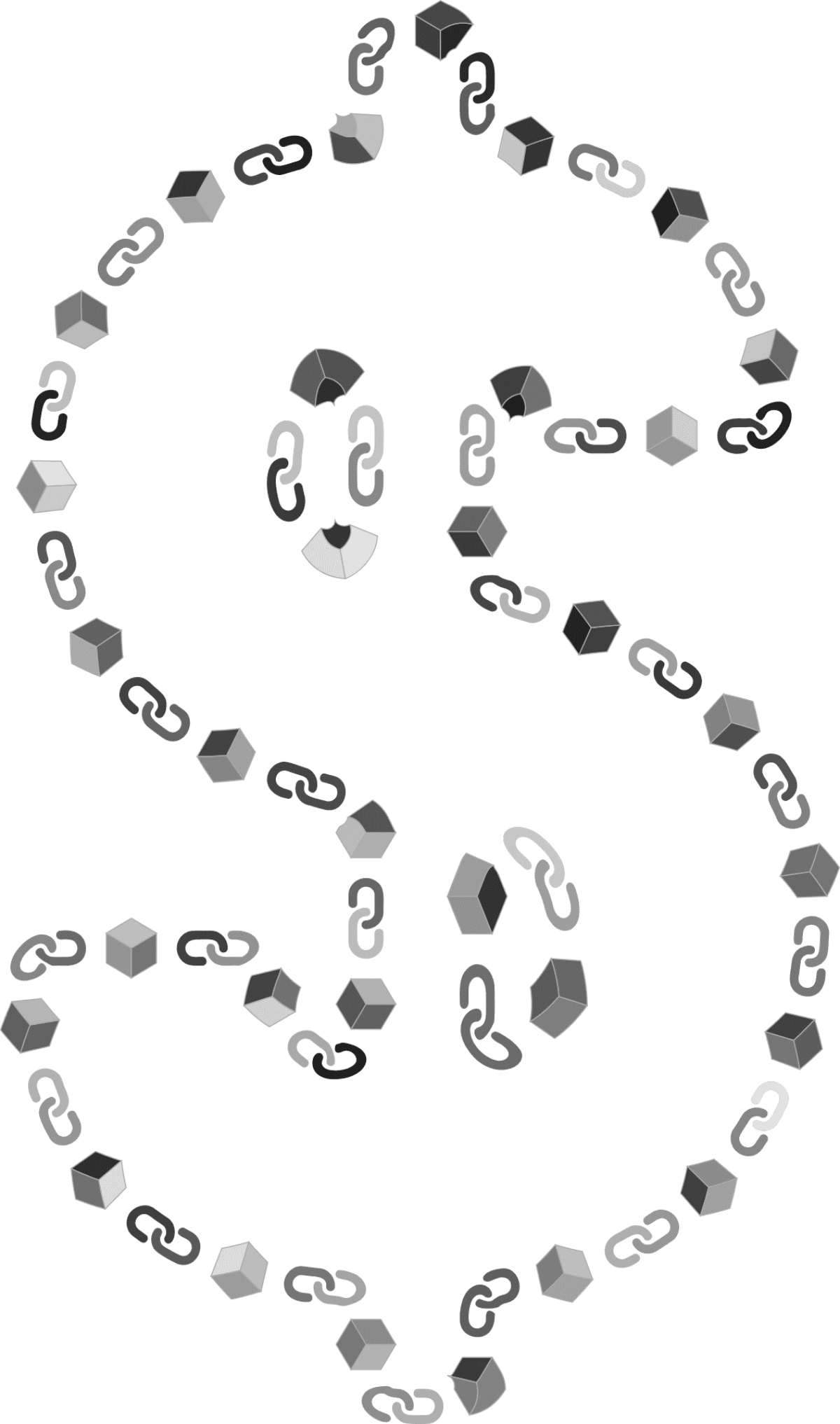 On March 19, Northern Trust announced that it has enhanced its blockchain technology for private equity to the point where it can be employed by auditors.

The audit firm can have its own blockchain node, which will enable access to real-time fund data. Pete Cherecwich, who runs Corporate & Institutional Services at NT, said in a statement that the enhancement “will result in direct efficiencies to both the audit firms and Northern Trust, and provide investors with a more timely and valued assurance product.”

NT launched its PE blockchain a little over a year ago, working with IBM and the authorities of Guernsey. That original NT blockchain was designed to allow a fund to transfer ownership shares, ands to be managed and serviced on a transparent platform offering what NT calls “one version of the truth” to participants with access.

Quartz praised the NT system for cutting out of the lives of PE managers “months of pinging emails back and forth, waiting for documents to arrive and be signed, and swapping share certificates.” The Quartz article said that until NT moved ahead with this, “the big banks, brokerages, and other back-office purveyors” of the use of blockchain in finance had “little to show for their dreams except more consulting fees.”  Now they have a commercial deployment to point to.

About the new auditor-centered enhancement to the system, PwC is enthusiastic. Nick Vermeulen, partner at PwC Channel Islands, said: “Our ability to directly access distributed ledgers such as the one within the Northern Trust system will allow us to build upon our own blockchain investments. Such innovation assists clients as they invest in the opportunities arising from emerging technologies. This ongoing process will help ensure we are in the best possible shape to adapt in the coming years of change.”

The system runs on the IBM cloud with hardware assisted cryptography to keep transactions both safe and scalable.  It is built on the Linux Foundation Hyperledger Fabric.

What’s that? The hyperledger fabric is an open-source cross-industry collaborative effort to create a standardized enterprise code base. No cryptocurrency is required, the network is permissioned, and the system of consensus is PBFT rather than proof of work.

That latter point is important in the finance/auditing context, and so is worthy of some explanation here. The usual system in blockchains is “proof of work.” The creator of a new “block” within the chain is required to do something mathematically laborious, a calculation, also called “mining.” This is what allows the trustless and distributed consensus that made possible the creation of “bitcoins” and the launch of blockchain as a technology.

But “proof of work” takes up a lot of computational energy, and for some non-currency uses of blockchain it is just too much trouble. So alternatives protocols have developed within the blockchain world, and one of them has the ungainly name “practical byzantine fault tolerance.” That term comes from a game-theoretical issue called the “Byzantine Generals’ Problem,” which is something like the “prisoner’s dilemma” on steroids. But it is generally best to ignore all of that and just to think of the alternative protocol as PBFT.

The idea behind PBFT is that consensus has to be reached among the validating peers to a transaction, and that they ‘vote’ until that consensus is achieved as to the sequence of transactions. This means that, even without the energy expenditure of mining, a “rogue peer,” a malfunction at some point in the network, will be overruled elsewhere and will fail to disrupt the chain.

In August 2017, a well-written article by Jeanne Boillet on the Accounting Today website looked at the influence that blockchain might have on the auditing industry.

Boillet, global assurance innovation leader at EY, wrote that blockchain “could fundamentally change the nature of auditing by revolutionizing supply chains, payments and revenue streams through the way of documents and reconciles complex and disparate information from multiple sources.”

Blockchains are, she suggested, changing the very nature of auditing, “reducing the auditor’s role in checking and validating account transactions and instead moving them further up the value chain,” that is, allowing and even requiring the humans involved to focus on the non-automated elements of an audit.