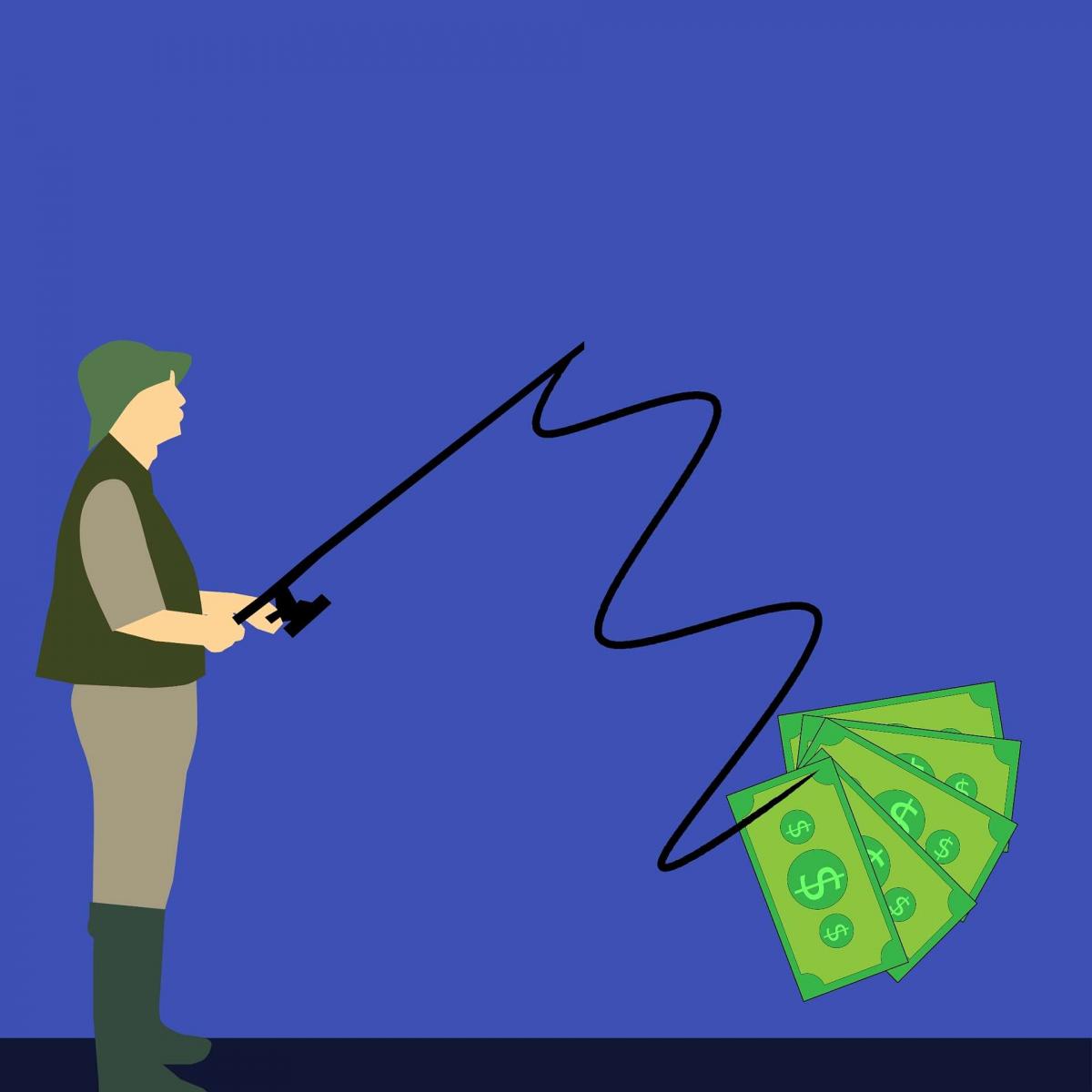 A recent paper from Robeco discusses whether a liquidity premium exists in the stock market. The authors, David Blitz, Jean-Paul van Brakel, and Milan Vidojevic, conclude that “the evidence for such a premium is, at best, weak.” Less politely, these authors refer to the whole notion of a liquidity premium as having been “challenged and debunked in various studies.” Theory and Practice In a sense there "should" be a liquidity premium. The more illiquid a stock, the more difficult it is to trade it, which on some models means that illiquid stocks are less attractive than liquid stocks, and should command a premium. One should have to be bribed to hold an illiquid stock just as one has to be bribed to hold a risky one. The question of whether there exists such a premium in empirical fact is analogous to, though distinct from, questions about the size of the credit risk premium of corporate bonds. There is an appearance in the world of corporate bonds that this “risk” premium is greater than the risk justifies, higher than would be warranted by losses due to defaults. This is sometimes interpreted to mean that some of “risk” premium that actually is liquidity related. Blitz et al raise that analogy in a footnote but in the body of their article they stick with the question of a liquidity premium in the public stock markets. Amihud and Mendelson  addressed this question more than thirty years ago in a paper in the Journal of Financial Markets. They said that postulating a liquidity risk premium resolves a puzzle raised by the capital asset-pricing model. Given CAPM, expected stock returns should increase linearly with their market betas. But that doesn’t happen. Stock with low betas earn higher returns than the model predicts. Why is that so? Amihud and Mendelson proposed that this is so because CAPM assumes away friction, and this illiquidity. Once that assumption is lifted, the differences between model and empirical results can be explained. A Failure of Robustness Other more recent studies have claimed to have uncovered this premium in the wild. For example, Blitz et al cite a  Pastor and Stambaugh publication in 2003 apparently showing that market wide liquidity is important as an explanation for the cross section of stock returns. But Blitz et al say that many papers that purport to find a liquidity premium rely too heavily on the microcaps. If microcaps are excluded from their samples, the effect disappears. Other such studies rely on a specific sample period and identify an effect that disappears once that sample is expanded. Further, these authors cite a study last year specifically targeted at the Pastor/Stambaugh result that finds that their proposed liquidity factor is not at all methodologically robust. A liquidity  constructed according to the Fama and French methodology, using capitalization weights, would show only a statistically insignificant return. In practical terms, too, investment strategies based on the supposed liquidity factor have proven tricky to implement.   Technological Innovation The Robeco paper suggests that although there may once have been a liquidity factor, it has disappeared, due to “technological innovations that have increased average stock-level liquidity.” Certainly the technology of trading is worlds away from what it was at the time of the seminal Amihud and Mendelson paper mentioned above. It suggests, also, that some of the studies showing a liquidity factor simply fail to discriminate away the liquidity aspect of the older well-recognized size factor.  “Small, illiquid stocks can… be seen as a catalyst for other factor premiums, as opposed to an independent source of returns.” Blitz and his colleagues want it to be known that by impugning the supposed evidence for a liquidity factor, they are not belittling the importance of liquidity in portfolio construction. Liquidity, they observe, is a “key aspect to ensure the efficient and optimal implementation of investment strategies.” It of course must be taken into account in the management of equity portfolios.