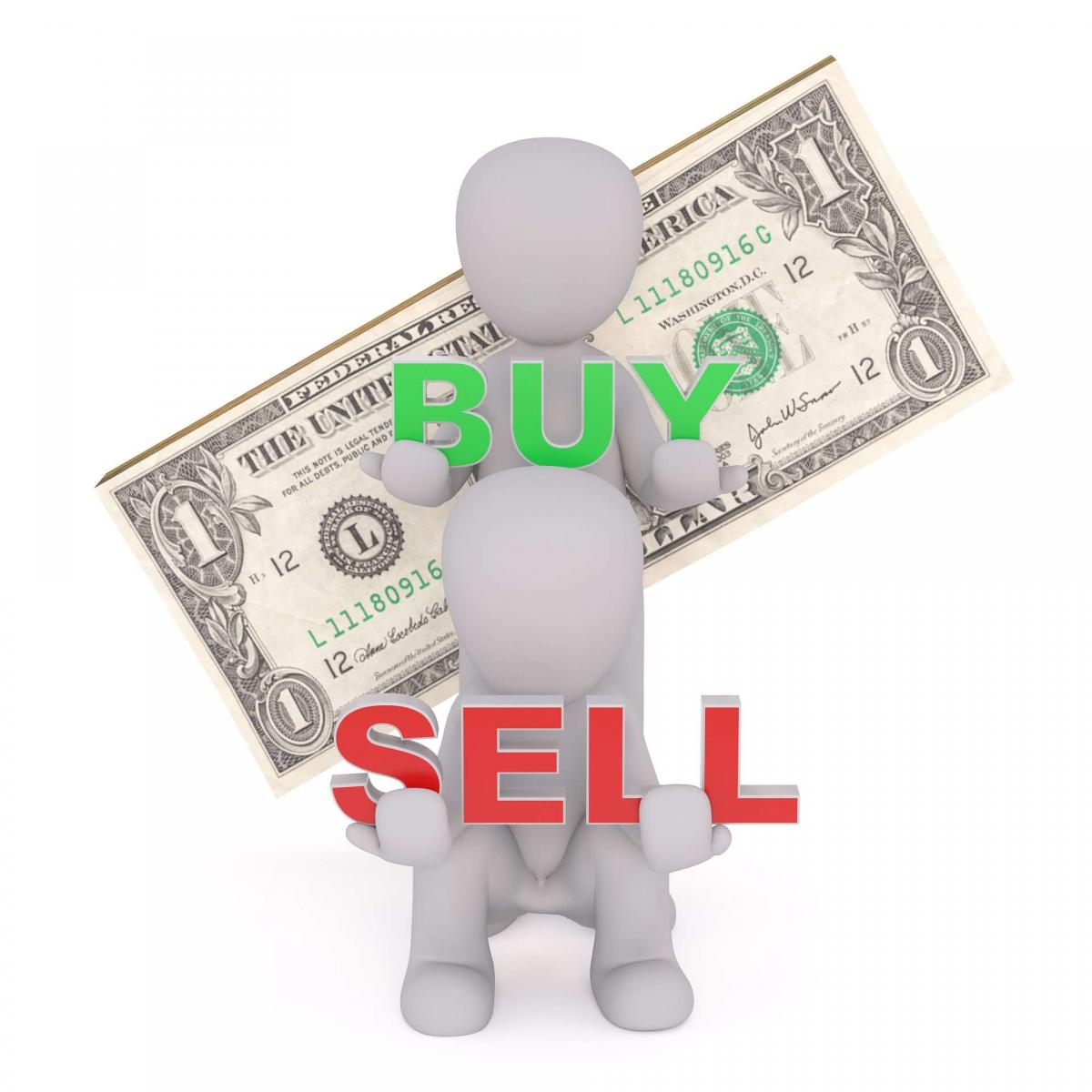 There is a dissenting school of thought that maintains that “legitimate but manipulative” is a description of a null set, that open markets in themselves check manipulative behavior so the regulators have nothing to enforce.

Fletcher is not of this opinion. She believes that open-market manipulation does occur, and that for example the behavior of Amaranth Advisors, a now defunct hedge fund that specialized in natural gas trades, provides examples. Fletcher simply believes that an intent-centered understanding of manipulation has to be replaced for the sake of the predictability of legal and market outcomes by a harm-centered understanding.

As Fletcher notes, in February and April 2006, “Amaranth accumulated a substantial number of gas futures contracts [trading on NYMEX].” Each month, during the last few minutes of the last day of trading, Amaranth “flooded the NYMEX natural gas markets with offers to sell its gas futures.” It was marking the close, depressing the NYMEX closing price, for the sake of its natural gas swaps positions.

In the resulting litigation, the CFTC presented evidence of Amaranth trader Brian Hunter’s manipulative intent in the form of text messages he was sending in the critical period. But Fletcher is favorably impressed that neither the CFTC’s presentation of its case nor the court’s inquiry ended there. The inquiry turned on what if any harm Hunter and Amaranth had done. As Fletcher sees it, Hunter’s flood of last-minute orders disrupted the markets. The trades weren’t wrong because of what was on Hunter’s mind: they were wrong because they injured the markets as institutions and exploited counterparties.

Though Fletcher thinks both the CFTC and the court got Amaranth right, and for the right reasons, she also thinks that even here there was a lack of “analytical clarity.” Neither CFTC nor Court foreswore the intent-centric model.

The Problems with Intent

There are three problems with intent. First, it can be tricky to prove, especially if the traders refrain from creating a record to their own detriment. Inferring intent from patterns and timing is tricky, simply an invitation to the traders to come up with plausible ex post and innocent explanations, something they are as a rule sophisticated enough about their trade to do well.

Second, the intent-centric model includes too much. If a particular effort at manipulation fails, if it does no harm, then enforcement actions are both a waste of resources and a likely impediment to smooth continued operation of the markets. It will have, as Fletcher says, “a net negative result” even if it does catch some bad actors in the process.

Finally, the intent-centric approach is wrong because as a matter of principle the law should not interfere with certain sure-to-lose strategies. It should allow them to lose.

The enforcers and the courts should keep their eyes on the prize. And the prize, for Fletcher, is a natural price -- a market price that reflects the realities of supply and demand -- rather than an artificial price. In the Amaranth case, as in other case studies she invokes, the artificiality was the harm even though sometimes (as in Amaranth)  the artificiality only lasts for a matter of minutes. In that instance, the defendants sold 99% of an accumulated asset in the last four minutes of a closing window, creating a brief but valuable period of market domination.

HFT and a Conclusion

Fletcher also wades into debates about high frequency trading and the connection between HFT and manipulation. Even when not used for manipulative purposes itself, HFT can magnify the artificial effects of another trader’s manipulation, due to an algorithmic eagerness to find and exploit momentum.

Fletcher’s conclusion is that a harm-based approach will reconnect the commissions’ enforcement efforts to the underlying purpose of anti-manipulation laws.