China-US Trade War and Other Worries 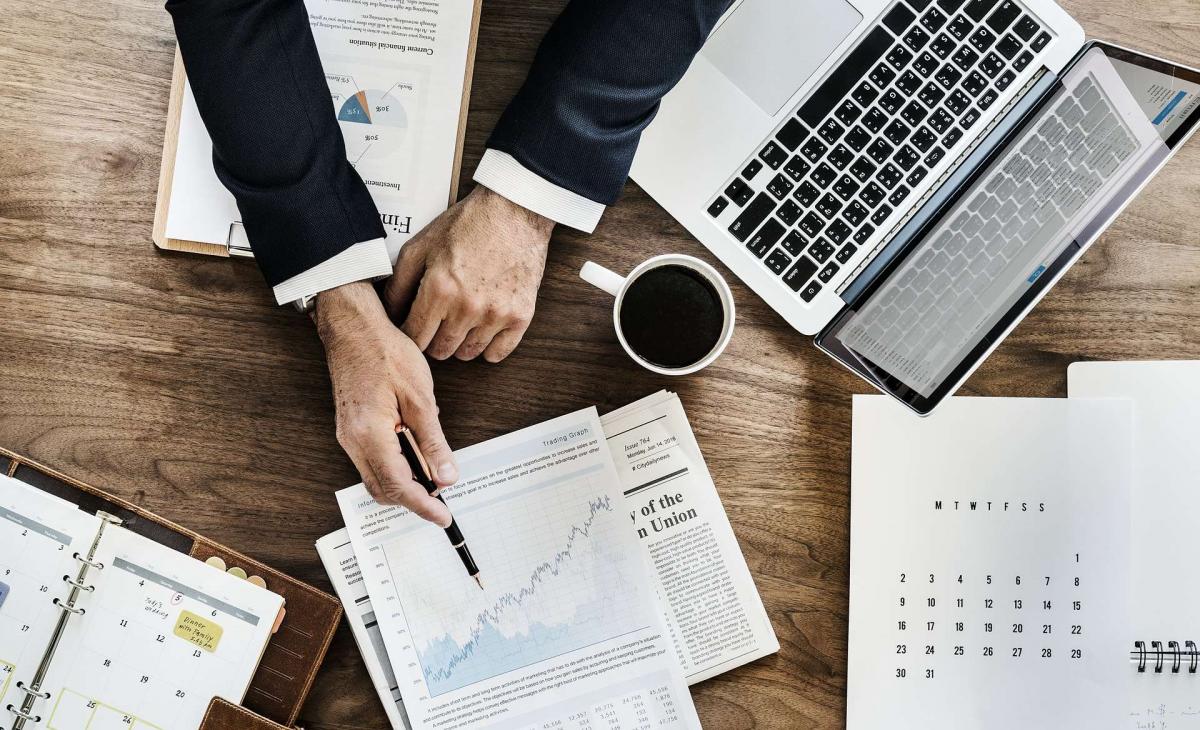 The Eurekahedge April 2018 report says that hedge funds were down in the first quarter of the year (-0.13%). This is the industry’s worst performance since Q1 2016.

The steepest performance-based losses by regional mandate were those of the North American funds, they lost $1.2 billion. Meanwhile, asset inflows remained net positive but were lower (17% lower) than were the net asset inflows for the first quarter 2017.

The highest performance gains by regional mandate were those of the Asia ex-Japan funds. (+0.5%). But those hedge funds were down in March, largely on rumblings of a US/China trade war.

Total assets under management for the global hedge fund industry are now at $2.48 trillion.

March was the second consecutive month of losses. Even so, the Eurekahedge Hedge Fund Index beat its underlying, the MSCI World Index, which ended its awful March down 2.21%.

Several problems account for the bad showings of March: in general these involved “choppy trading conditions across commodities, and weaker global equity performance.” The prospect of a US-China trade war was clearly one of the reasons. Headlines on that subject were a drumbeat throughout the month.

It was on March 1 that US President Donald Trump announced plans to impose tariffs on aluminum and steel imports. By March 22, after a lot of back-and-forth that had kept the matter in the headlines, the US Trade Representative Robert Lighthizer told a panel of the US Senate that the administration would “pause” those tariff impositions on the European Union, Argentina, Australia, Brazil, the NAFTA partners of Canada and Mexico, and South Korea. The People’s Republic of China was of course not included in the “pause.”

On the same day, March 22, the US President also limited China’s ability to invest in the US technology sector.

On March 26, China created a new oil futures market, with contracts denominated in its currency, the yuan. Normally, this would be good news for investors. But it added to the sense of a faceoff of the economic superpowers.

Back to Hedge Funds

Breaking recent troubles down by strategies, the worst performers in March were the event driven funds, which were down 2.58%. Multi-strategy funds were also down, -0.71%.

Event driven funds were also the worst performing if one looks at the whole of the first quarter. Second worst performer in that table were the CTA/managed futures funds: third worst, arbitrage.

But to stick with the hapless event-driven funds for a bit: March was their worst month since January 2016. Asian ex-Japan event-driven managers were down 4.16% in March. The North American event driven managers lost not quite so much (3.99%) but their month, too, was nothing about which to brag.

This month’s Eurekahedge report has a special section on hedge funds with an India mandate. These funds “outperformed their global peers by a large margin in 2017,” as the report says. Most of those gains were a consequence of the equity growth in that country through the year, and it raised the question whether the hedge fund managers were generating alpha for their investors or just benefiting from a rising tide.

Eurekahedge says that a longer look protects the managers from the just-gone-surfing suspicion, but then an even longer look raises the suspicion again. Looking at a two year period, Indian hedge funds generated a Sharpe ratio of 0.50, “which is noticeably better than the 0.35 and 0.32 generated by the SENSEX and MSCI Indexes respectively” for the same two years. Expanding the focus again to three years, one sees again success on the part of the hedge fund managers against the underlyings.

Still, if one looks back to 2009, it must be said that India’s hedge funds “actually failed to capture a major portion of the growth of the equity market over the period” from 2009 to the present, Eurekahedge said.

Eurekahedge observes that the industry is still relatively young in India, and that as it matures a process of survival of the fittest should improve the numbers.