Crowdfunding in the Absence of Liquidity Constraints 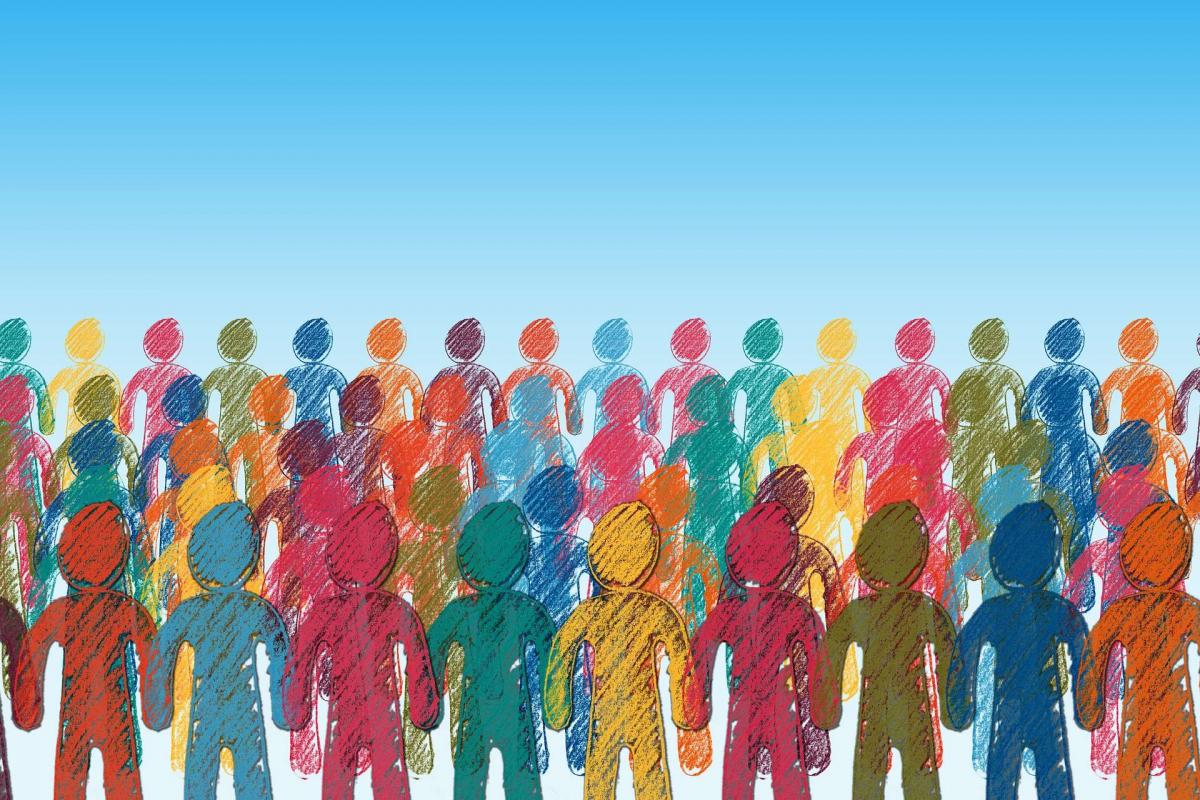 A forthcoming issue of the Journal of the European Economic Association will carry a study arguing that crowdfunding in the absence of liquidity constraints is a superior method of equity financing--superior to “traditional financing forms,” that is, unless those traditional financiers are fully competitive and perfectly informed.

By one estimate, global crowdfunding reached $195 billion in 2017. Of that, $13 billion was equity- or reward-based.

The JEEA article is by Hans Peter Gruener of the University of Mannheim, and Christoph Siemroth, University of Essex. It is titled “Crowdfunding, Efficiency, and Inequality.”

Gruener and Siemroth ask the reader to consider a company that requires new funding to produce and market a new consumer product. From a social welfare perspective, and all else being equal, we (the public, policy makers, disinterested philosophers, etc.) should want the company to get a lot of funding for this product if and only if there is going to be a lot of demand for it. If on the other hand there isn’t going to be a lot of demand, and the product will end up gathering rust in a warehouse … a lot of funding doesn’t sound allocatively efficient. If on the third hand there will be some demand for it, but it will remain a niche … the efficient (or Pareto optimal) result involves enough funding to supply that niche.

The Point of a Crowd

What is the novelty of funding the new product through a cybercrowd? Precisely this, in the words of Gruener and Siemroth, “a representative sample of potential customers of the new product may participate in the funding decision of the firm” as opposed for example to VC financing, where “a select few decide on funding products that they might never consume themselves.”

One of the case studies on which Gruener and Siemroth focus involves a craft beer brewery known as Mine Shaft Brewing (MSB). MSB used the US platform Crowdfunder to get the funding to expand its production capacity. In their pitch, MSB’s entrepreneurs cited a distributor who had said that its customers “would want you in UT, WY, NM.” The suggestion was that profits were limited by the limits on production capacity.

Of course one could try to test the waters and lessen the aggregate demand uncertainty by other means, such as by creating a pre-order mechanism. So one might still wonder whether it makes sense to go further and crowdsource to consumers invoking their interest in financial return, whether through rewards or through equity.

The big problem with equity crowdfunding, under the model Gruener and Siemroth create, is that some consumer groups are more liquidity constrained than others, so that crowd investments will reflect the preferences of some consumer segments over others. Given circumstances of wealth inequality, there exists a “sizeable share of households” that “consume and thereby determine the success of new products and technologies” but who don’t have the liquidity to participate at the front end, in the funding decisions.

“The funding decisions may therefore be biased in a similar way as a poll is biased if certain voter segments do not participate,” the paper cautions.

The authors cite some of the recent empirical work on the determinants of success on crowdfunding platforms. That body of literature indicates that, “when investments are linked to and motivated by an earlier access to the product, financing by the crowd may be able to provide information about demand to the entrepreneur that would not be available from venture capitalists.”

Gruener and Siemroth spend much of the paper developing their formal model working from Bayesian probability theory. They write of crowdfunding as a “Bayesian investment game.” What (you might ask) is that?

The adjective Bayesian refers to the branch of probability theory that presumes initial beliefs (priors) and that speaks of the change in the priors produced by a particular new datum.

In the case of a business entity contemplating an expensive new product launch, the other “players” are the eventual consumers of the product, and the investment process is Bayesian because as the funding proceeds, the various parties update their own views on the aggregate demand that is necessary for success.