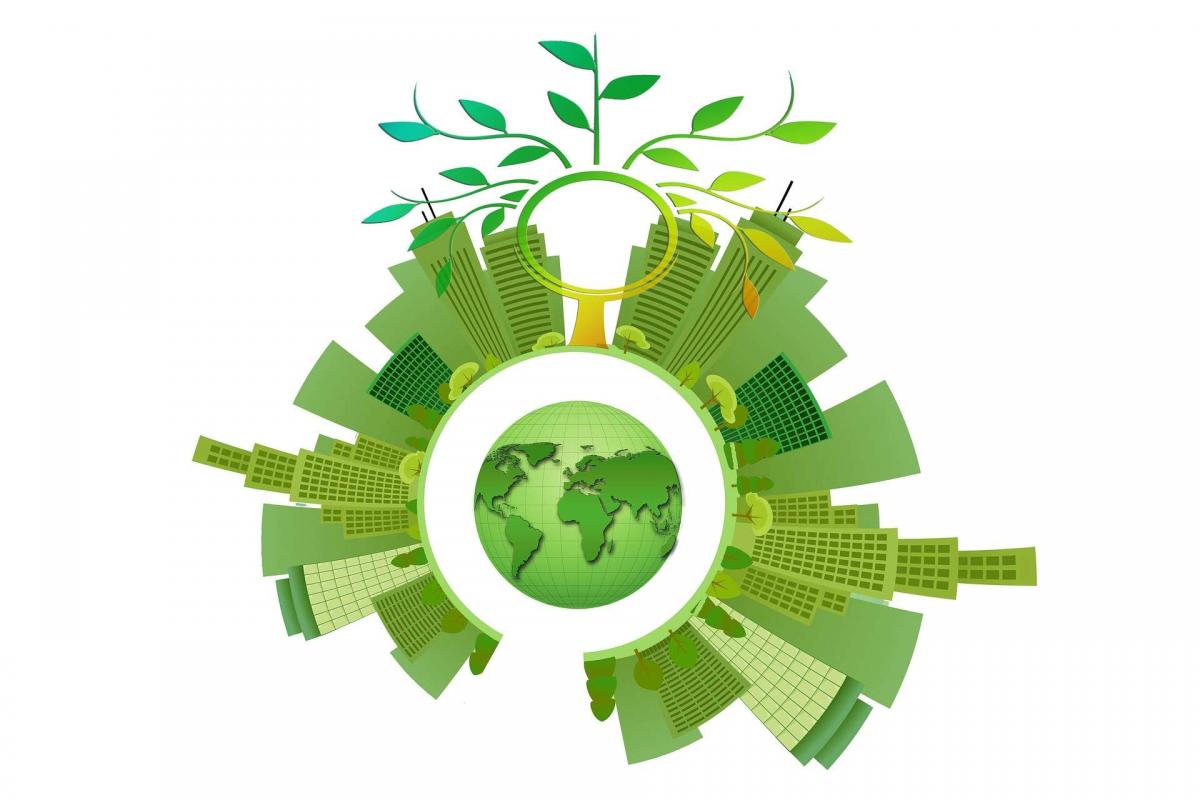 A new study by the Symbiotics and GIIN research teams looks at private debt impact funds (PDIFs); that is, “independent investment vehicles that allocate on average more than 85% of their portfolios to private debt” and that look to the environmental and/or social impact their allocations will have.

The goal of the survey was to begin building “a robust database” on the performance of PDIFs, “that will be maintained and regularly updated.”

The researchers found that the sample group (50 funds that meet the inclusion criteria and participated in the survey) have the following three important characteristics: they offer stable returns; allow for a range of risk-return strategies; and they have valuable real-world impacts such as “increased access to basic services like health and education to promotion of entrepreneurship and employment.”

As to returns, the average since 2012 has been 2.6% yearly, with only 0.9% volatility. This means that PDIFs had a higher Sharpe ratio than many traditional investment products such as bonds or cash. They outperformed the three-month LIBOR USD more than five-fold. In general they serve as a “gateway for different types of investors who seek to generate social and environmental impact, or both, alongside a financial return.”

As to that range of strategies: the most adventurous funds included in the survey, called here the “fully unhedged funds,” recorded a solid return of 5.6% annually, although this did come as one might expect with greater volatility (5.2%).

Important, too, PDIFs have a “low to negative correlation with a range of other asset classes.”

Types of Funds in the Survey

A majority of the funds in the survey seek risk-adjusted market rate returns. A sizeable minority though, given the good work they are doing, aim for below market rate (BMR) returns. One gets what one seeks in this respect. Almost half of the BMR funds have negative net returns. But more than 90% of the MR seeking funds got positive returns, ranging as high as 6.6%.

Another important distinction within the survey sample is that between fully hedged, partially hedged, and fully unhedged funds, where the hedging in question involves the instability of several of the currencies in emerging markets vis-a-vis the U.S. dollar. When those currencies are stable over a period, the costs of hedging work as an anchor, and the unhedged funds can outperform. But that is, by definition, not a play for the risk-averse.

Another distinction the report makes separates the levered from the unlevered funds. Using leverage does what one would expect: it “enhances portfolio performance if the underlying portfolio return exceeds the cost of debt.”

Debt investors can “usually expect a fixed-income return from levered funds over a certain period of time.” This return was roughly 3% through the period 2013-16.

Levered funds made up one thirds of the sample by number of funds, though they make up somewhat less (one fourth) by total assets under management.

A section near the end takes a good look at three sample funds. For our purposes at AllAboutAlpha, we will mention just one of those three.

As of November 2017, this fund was invested in 44 developing countries and 53 commodities, financing agriculture organizations that allow it to reach 814,000 farmers.

In terms of social impact: one of the companies this fund financed helped rebuild the cotton crop in northern Uganda after a protracted period of armed conflict there. It established operations to buy and process cotton, and helped access international markets for that commodity. This company, aided by the fund’s capital, has established training services for area farmers that include agronomy, organic farming, post harvest handling, numeracy, and financial literacy.

Symbiotics SA is headquartered in Geneva, Switzerland, an investment advisory that works on deals, portfolio construction support, and monitoring services. It teamed up in this endeavor with the Global Impact Investing Network (GIIN) a New York based operation that calls itself “the global champion of impact investing.”