Eurekahedge on Japan as an Investment Mandate 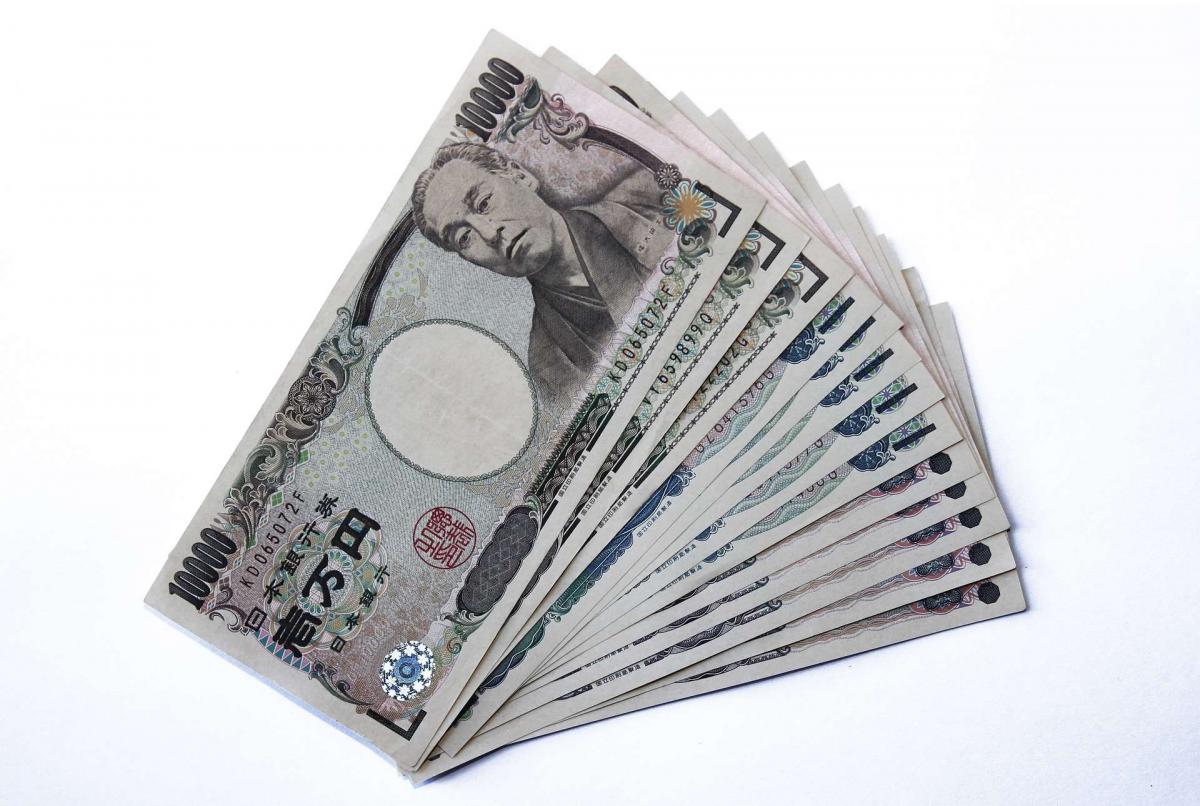 Eurekahedge has recently concluded its fifth annual survey of asset managers with mandates to invest in Japan.

In the words of Eurekahedge chairman and CEO, Satoshi Iwanaga: “Survey results for 2018 suggest that central bank normalization is still a long way off in Japan, with investors continuing to reduce their traditional portfolios in favour of alternatives in their hunt for better yield.”

Satoshi also said that investors are worried about the tapering off of China’s growth and about the unpredictability of the administration of President Trump in the United States, but for the most part they do not “expect any major financial calamity in the markets in 2018.”

One question asked the respondents was whether ‘Abenomics’ has proven a success. The term refers to the economic policies of Shinzo Abe since December 2012. Prime Minister Abe thinks of this as a quiver with “three arrows:” monetary easing; fiscal stimulus; and structural reform.  In practice, the monetary arrow has meant negative interest rates and a 2% inflation target; the fiscal arrow has meant increased deficit spending as measured against GNP; the structural arrow has meant such things as a push for cheaper generic medicines within the country’s universal health care system.

Japan’s economy is, as some have put it, “growing but not roaring.” It is warm but not hot. And although Abenomics isn’t earning universal plaudits it has its fans, more this year than last. A little bit more than one third (35%) of the respondents to the survey say that Abenomics has been “considerably successful.” This is up from last year’s survey, when only 16% of respondents felt likewise.

Japan saw strong equity market performances in 2017. Thus, one might a priori expect the Bank of Japan to tighten a bit, encouraging savings and the paying down of debt rather than more equity investment. Or might might expect that this change would itself be widely expected.  But more than half of the asset managers responding in the Eurekahedge survey said that they expected the B of J to engage in further quantitative easing.

On the other hand, the number of respondents who hold this expectation has decreased since 2016, when almost 90% expected further easing.

Investors with Japan mandates have indicated that they do not plan to change their current allocations across asset classes. This is only slightly below the 84% back in 2014 who said the same.

Investors report a higher level of satisfaction with the performance of the  underlying investment positions than last year. Last year, 19% said they were dissatisfied. This year, that number has fallen to just 6%.

Regarding those who did intend to change the allocations in their Japan-mandated investment portfolio in 2018, the general movement is away from traditional investments into the alternative classes. Hedge funds, infrastructure investments, and PR funds all look to benefit from this shift, with hedge funds benefiting the most.

Cryptocurrencies are still too wild and crazy an alternative for most of those surveyed.

Eurekahedge asked the respondents which regulations have impacted their business the most. They answers: MiFID II, followed by the J-FSA Inspections, and then by Basel III.

Implication of Basel III, the latest iteration of standards in bank capital adequacy and related matters, has been put off again. Changes from April 1, 2013 stipulated implementation for March 31, 2018. That in itself out to suggest why this was on the minds of so many respondents in this survey, But the implementation did not happen, and has been rescheduled for March 31, 2019.

Many respondents to the Eurekahedge survey said that they are worried about the increased costs of regulatory compliance. Hedge funds joined in on this complaint.

In terms of geopolitics, on the other hand, is greatest challenge they see facing Japan mandated funds is China. China’s growth is slowing -- the property market is cooling down, the crackdown on pollution is having some bite, and credit conditions have tightened. Adding to the risk, China is increasingly enmeshed in territorial disputes.

Uncertainty in the US is also seen as an important challenge. The markets don’t know what to make of the Trump administration and its international trade policies in particular.