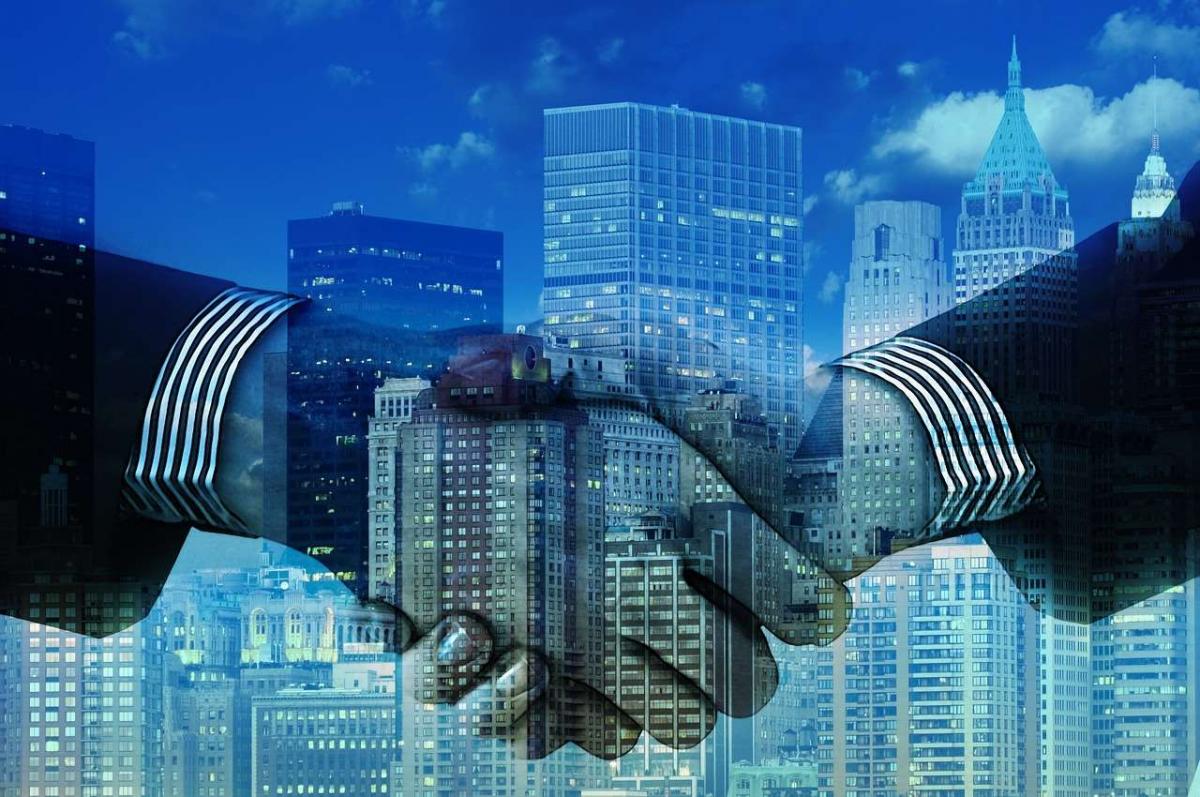 A new report from Navigant Capital Advisors, a Chicago-based investment-banking service provider, says that hedge funds will soon catch a wave of industry consolidation, largely through mergers and acquisitions.

Its report, Hedge Fund Industry M&A Outlook, sees the hedge fund industry as polarized. On the one hand there are the large-scale firms, “who receive the vast majority of capital distribution and who are in need of  additional diversified portfolios to keep up with investor demand.”

On the other hand there are the smaller scale firms (the “other 90%”) who have struggled of late with the growing understanding among investors that their failure to keep pace with the S&P500 “is no longer an isolated anomaly but instead has become the expected outcome.” It seems inevitable that the former group in this polarity will continue to consume the components of the latter group. Or … it is possible the members of the latter group will merge with one another to an extent that will make continued competitiveness possible.

There are three drivers of this trend, say the authors of the report. They are: one-stop shopping; horizontal integration; and minority stakes.

One-stop shopping: investors have come to expect what the larger firms can offer, platforms that offer the whole range of diversified alternative investment products, from hedge funds to infrastructure.

Horizontal integration: the lower 90% of alternatives funds face both fee compression and an increase in operational costs that has them looking for white knights.

Minority stakes: an ongoing trend of minority stakes deals may be expected to continue, in ways that will satisfy both buyers and sellers.

Among the problems faced by the smaller firms in the industry, the report includes “sustained historically low interest rates, volatility, and trading volume.” The low rates make it difficult for credit funds to find opportunities in which they can compete with the larger balance sheets. They can’t underwrite the higher-risk, less-collateralized deals of blessed memory.

For long/short equity funds, it is the low level of volatility that is troubling, and stands to remain so despite “the recent spike in the volatility index in Q1 of 2018.” Compounding the trouble, institutional investors do not identify L/S investing as a diversification option, and if they do want to take on board an L/S strategy, they would rather pay mutual funds than pay the 2 + 20 associated with hedge funds.

Again, low trading volumes hurt the non-algo funds, since high volume is the metier of the robots.

Some of the smaller firms will survive in coming years by pivoting and repositioning themselves by “leveraging technology or other resources,” while others “face the prospect of selling, transferring their book of business, or being forced to return capital outright.”

The report reviews some of the deal making activity of last year. In one much discussed acquisition, SoftBank paid $3.3 billion for all of the equity in Fortress Investment Group. This was announced in the first quarter although it didn’t actually close until the end of the year. Both shareholder and regulatory approval were hold-ups. This was notable (aside from its size) in that it was one of a group of cross-border deals. SoftBank is Tokyo-headquartered; and Fortress is in New York.

The report also discusses Dyal Capital Partners, which it calls “by far the most active minority stake investor in 2017, completing four notable transactions with sizeable credit platforms.” Three of these deals were struck upon the same platform, the Dyal Capital Partners II fund, which bought minority stakes in Sound Point Capital Management, TPG Special Situations Partners, and Atalaya Capital Management. It acquired only 15% of Sound Point, and only 10% of TPG.