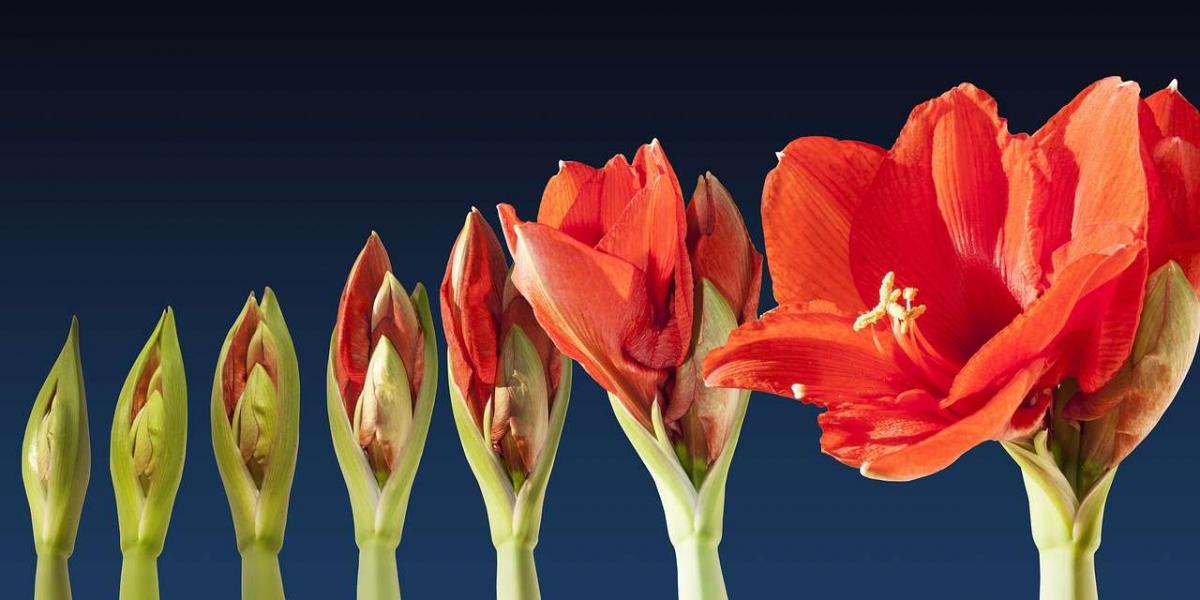 The newest Eurekahedge report says that total hedge fund assets have grown by $26.4 billion in the year to date (through May). The gain is the result of inflow, not of positive performance.

Assets flowing in to the industry’s coffers YTD equal $30 billion, and one gets the net growth figure after subtracting performance losses of $3.6 billion.

The report tells us that investors “have been selective in their allocations across strategies with long/short equities and macro hedge funds seeing string subscriptions year-to-date.”

Performance has varied sharply by size of fund, the report says. Small- and medium-sized funds have had positive returns. The losses have come from hedge funds managing more than $500 million in assets. The larger subgroup of those (the more-than-a-billion funds) did worse than than their slightly smaller peers, losing 0.88% in May.

The CTA/managed futures industry looks besieged, losing both in performance and in net outflows. Year-to-date, it has shrunk by 7.13%.  In May alone, it shrunk 1.81%, and in May, as in the year as a whole, the shrinkage came from both bad performance and outflows.

Three strategies saw performance in the positive numbers in May: long-short; event driven; arbitrage. Distressed debt broke even. All others (CTA, fixed income, macro, multi-strategy, relative value, "others,") were down.

Speaking geographically, the only regional mandates either positive performance or positive flows in May were those of Asia ex-Japan. Every other reason is in the red in both those columns, although in Japan’s case it is only marginally so. On a YTD basis, Asia ex-Japan hedge funds have net inflows of $3.4 billion and those of Japan are marginally positive, at $0.4 billion.

Relative value is the outstanding performer among the four CBOE Eurekahedge Volatility Indexes.

These are a group of four equally weighted indexes (long, short, relative value, and tail risk) that track the performance of underlying hedge fund managers that take a view on implied volatility, though the relative value view might be a neutral one consistent with opportunistic vol trades with an eye to positive absolute return.

The relative value Vol HF index returned 1.12% in May. Each of the other three indexes was negative for the month, with tail risk losing the most, -0.82%.

On a YTD basis, all four strategies remain in the red. Short vol fund managers have the worst of it, being -8.38% for the first five months of 2018.

Insurance Linked Securities and Their Strategists

Another specialized index, the Eurekahedge Insurance Linked Securities Advisers Index, gained 0.34% through May, and is up 0.43% YTD. Cat bond market activities have been strong and inflows from investors have been healthy. The ILS managers suffered great losses from the hurricane season of 2017. As the report observes, It is possible the ILS sector will come under pressure this year as well, “as major meteorological agencies predict above average hurricane activity in the Atlantic region.”

Measuring ILS performance since December 2005 against performance of other indexes, Eurekahedge finds that hedge funds  that trade on instruments whose value depends on insurance loss events have done better than the Merrill Lynch Global Government Bond Index II, and better than the MSCI AC World IMI Index. The ILS index has not managed to keep up with the Eurekahedge Hedge Fund Index, though.

Looking over shorter periods, too, the last 3 and the last 5 years, ILS advisers have “failed to generate competitive Sharpe ratio compared to their hedge fund peers.”

On the other hand, if an investor is looking for returns that are uncorrelated to those of the other indexes just mentioned, ILS investment has something to be said for it as part of a portfolio.