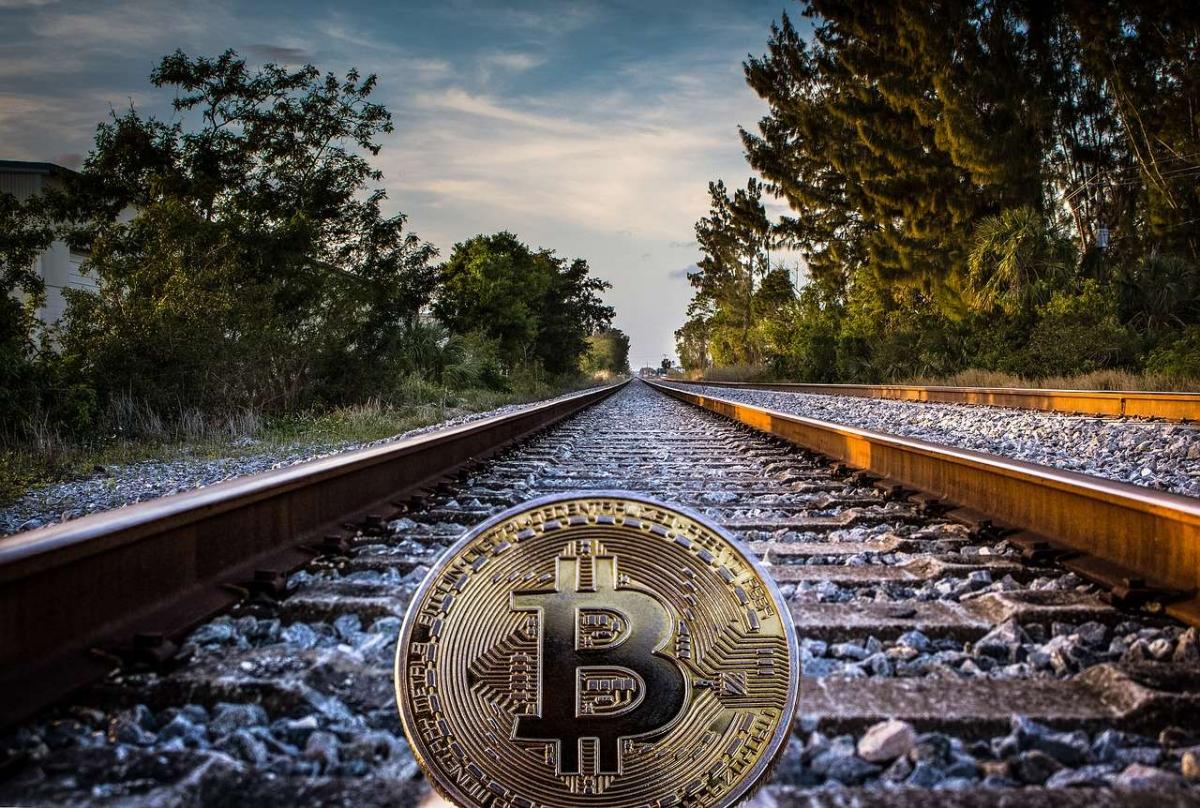 The U.S. Securities and Exchange Commission recently (on July 26) disapproved of proposed rules changes that would have greenlit listing of the Winklevoss Bitcoin Trust on the Bats BZX Exchange.  In essence, the SEC has now rejected the listing of a Bitcoin exchange-traded product (ETP) on a national exchange. The question before the SEC, in its own view, was whether the proposed rule change conforms to Exchange Act section 6(b)(5), which requires that the rules of a national security exchange be designed “to prevent fraudulent and manipulative acts and practices” and to “protect investors and the public interest.” Why the Answer is No The SEC answered “no,” and it gave three reasons: first, because the underlying spot market for Bitcoin is vulnerable to hacking and malicious control; second, because BZX has failed to make the case that its “traditional means of identifying and deterring fraud” are adequate to these circumstances; third, because the SEC wants to take this opportunity to stress “the use and importance of surveillance-sharing agreements to detect and deter fraud and manipulation.” This was a loop through which BZX had not jumped, it had not “entered into a comprehensive surveillance-sharing agreement with a regulated market of significant size related to Bitcoin.” The specific ETP at issue here, the “Winklevoss Bitcoin Trust,” is the creation (as one might infer from the name) of Cameron and Tyler Winklevoss, who are a controversial part of the prehistory of Facebook and a powerful pair-up in the present of Bitcoin. A little bit more than six years ago the twins revealed that they owned approximately 1% of the bitcoins in circulation via their family office. The Big Picture The Winklevoss’ loss before the SEC was not a unanimous one. Commissioner Hester Peirce filed a detailed dissent, taking issue with many of the factual contentions in the majority opinion, and disclosing a good deal about her own openness to cryptocurrencies as a new asset class. Indeed, in the Big Picture of cryptocurrency history, one might say that the greatest significance of the decision is not the Winklevoss loss, nor is it in the setback to crypto ETPs in general. After all, the decision leaves open the possibility that another exchange, or BZX itself in another petition, might be able to offer the assurances that it did not find here.  The real significance may have been the chance this decision offers the world to see how Peirce’s mind works. Those who seek alpha through new assets know that the newer they are the more regulatory suspicion they draw. As the novelty of Bitcoin wears off, the odds of successful petitions in situations like this will approve. Over time it will become valuable for the industry, and those who would trade in these assets, to know who their friends are. Peirce argues in her dissent that the SEC’s order displays circular reasoning. It “undermines investor protection by precluding greater institutionalization of the Bitcoin market.” Greater institutionalization would make manipulation of the market more difficult, which would itself address some of the majority’s concerns. In short, she says, the reasoning is circular: the order helps keep the market in the position that makes it relatively manipulable because it says it is too manipulable for the SEC to do otherwise. A Philosophical Point Peirce makes a more philosophical point. The SEC’s reasoning, by going beyond the rules of the exchange and looking largely to the nature of the underlying spot market, exceeds its proper limited role. That historical role is to “ensure that investors have the information they need to make intelligent investment decisions and that the rules of the exchange are designed to provide transparency and prevent manipulation as market participants interact with each other.”  In this case, investors do have that information and exchange rules do have that design. A rule change approval, or disapproval, should not, Peirce concludes, be addressed to “the merits of bitcoin -- and this the bitcoin-based ETP at issue here -- as an investment.” Many other commodity-based ETPs will be in peril if the SEC is going to do the same with regard to each of the commodities that underlie them.