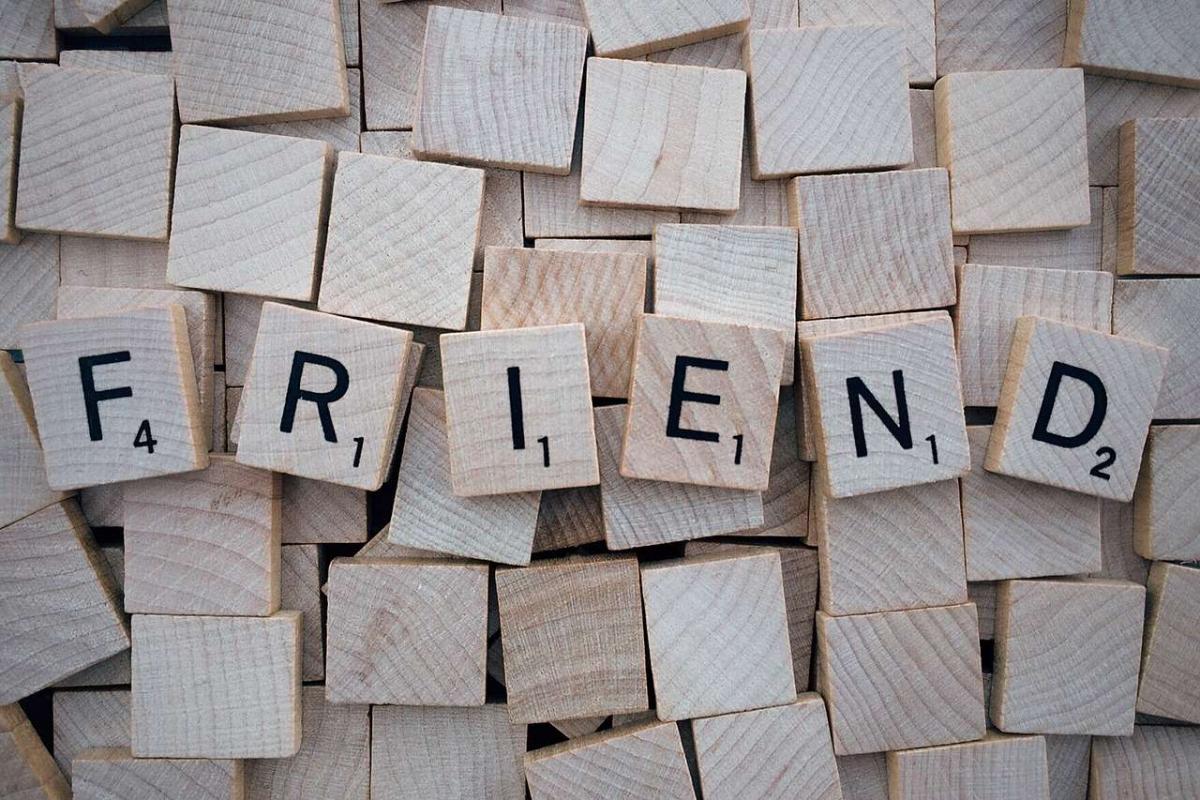 Are central bankers friends or foes of hedge funds and other seekers of alpha? In particular, what is the answer to this friend-or-foe question for the period since the global financial crisis a decade ago, where the central bankers with whom we are especially concerned are those at the US Federal Reserve? These are the questions driving a new paper from three European scholars. The scholars, led by Alexander Berglund of Stockholm University, conclude that the pronouncements of monetary policy coming from the Fed during the period from 2008 through 2016 have affected some hedge fund strategies more than others. Especially, these announcements have an impact on long/short equity and fixed-income arbitrage. Berglund, et al., maintain, first, that hedge funds in general are characterized by a monthly abnormal alpha of -2.76 percent during periods dominated by monetary policy surprises. So the answer to the “friend or foe” question is pretty plainly: foe. But they may have become a foe only quite recently, by a process this study illuminates. The Literature Review In their review of the existing literature, these authors observe that authorities support the general notion that Fed surprises change asset prices. Thus, both during recessions and in tight credit market conditions stock prices react strongly to unexpected changes in the Fed funds target rate. It stands to reason that this ought to be important to the hedge funds whose strategy turns on the price moves of those stocks, the L/S equity funds. Likewise, Edelberg and Marshall, in 1996, announced their finding that monetary policy shocks have  substantial impact on one-month bond yields but that the response of longer term bonds is much weaker. One would reasonably expect, then, that such shocks would matter to hedge funds who depend on fixed-income arb in their search for alpha. Much more recently, Goldman Sachs Global Investment Research has provided (2016) a breakdown of which Fed announcements were most surprising to the market. How can a notion such as “surprise” be given a quantitative metric? Goldman Sachs draws on 18 different market variables and the change in these variables on days of Fed policy announcements. The larger the moves in these  variables on those days, the higher the “surprise” factor. The Events and the Window Aside from Berglund, the scholars involved are: Massimo Guidolin and Manuela Pedio, both affiliated with Bocconi University (in Milan).  Their method was at base, an event study. They looked at Fed announcements as discrete events, beginning with November 24, 2008. That was the day the Fed announced the $800 billion plan that came to be known as Quantitative Easing [QE] I. Skipping past most of the list, the eighth and final Fed announcement highlighted for purposes of this study is March 16, 2016. That was the day the Fed Open Market Committee, the committee that oversees the Fed’s buying and selling of T-bills, lowered its predictions of the future Fed fund rate. Berglund, et al., set an “event window” for each announcement: the month before, the month of, and the following month. This, they seek to capture (in their own terms) “both anticipatory and lagged effects that the monetary policy decisions may have on alpha.” A Double Negative and a Hypothesis The data they accumulate “leads to a story concerning alpha that is rather simple: alpha starts out positive and statistically significant at 0.87% per month and then declines to zero (or slightly negative values) from mid-2009, after the financial crisis has been tackled by the Fed.” Alphas increased “as we would expect, after the March 2009 Fed decision on buying long-term Treasury bonds.” Alpha increased “once again after the Fed guided towards beliefs of continued low policy rates going forward in August 2011.” On the other hand, after the “June 2013 policy announcement that the Fed was considering to lower their bond-buying program by the end of the year, alpha started to decrease.” It is important to remember through (says the report in a footnote) that “all such moves turn out not to be precisely estimated.” The conclusion of the research is cautiously expressed in a double negative. The authors say that the data they have accumulated “cannot represent evidence against” a certain hypothesis rather than having evidence for that hypothesis. The hypothesis supported by that data and this double negative is as follows: “the extraordinary measures adopted by the central banks around the world have created a general environment in which hedge fund managers struggle to produce alpha vs. the pre-crisis period.”