Pitchbook 2018 Report: Where are the unicorns? 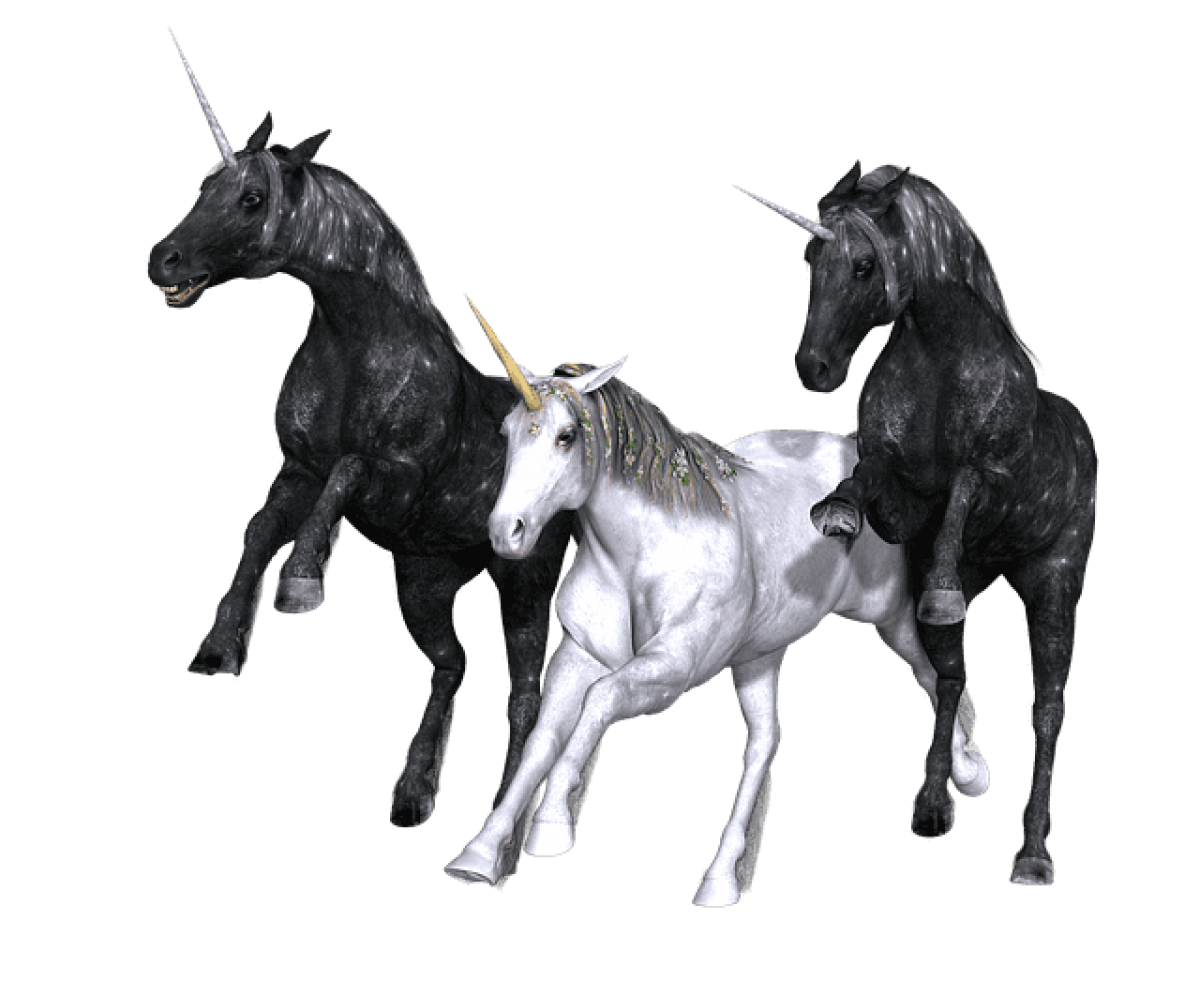 PitchBook has posted its 2018 VC Unicorn Report. The introduction explains the meaning of the term. (It has only been in use in its financial sense since 2013, so explanations may still be deemed necessary.) “Unicorn” refers to an entity upon which the private investment markets have bestowed a valuation of $1 billion or more. Some of these valuations, as PitchBook says, will be validated with the passage of time--others will turn out to have been smoke and mirrors, as was the case for the late unlamented Theranos. In the first seven months of 2018, unicorns had raised a total of $17 billion in 62 financings. Simple arithmetic tells us that the mean amount raised was then $274 million. A Broad Secular Trend The unicorn phenomenon is a few years older than the name: PitchBook data on the subject goes back to 2006. One common interpretation of the growth of PE in general and the unicorn space in particular is that there is a broad secular trend in favor of private as opposed to public markets as an engine of growth, perhaps due to dysfunctions in the latter. The aggregate count of US-based unicorns is 153. In 2006, it was only four. The cumulative unicorn valuation is now close to $500 billion, a figure that PitchBook calls “staggering.” But the rate of new unicorn formation has slowed. That metric hit its high in the years 2013 and 214, when there were 42 and 43 new unicorns respectively. In 2016 that number fell to 22. It rose from there in 2017, but has not yet regained its former glory. How long does it take for a unicorn to become a unicorn? The report also pays heed to the issue of gestation. How long a time must pass between the creation of a promising business entity and the financing round that underlies a billion-plus valuation? That of course varies. The intriguing fact is that over the years it has come to require less and less time for the median unicorn to become such. In 2015, the median newly recognized unicorn had been in business 8 years. In 2017, the figure was 5.7 years. Why is this intriguing? In part because there is a sharp divergence between median and mean. The period of gestation of the mean unicorn has held steady. This indicates that the mean age is being kept at the higher level by outliers. Chinese Unicorns The PitchBook report puts a spotlight on China’s unicorns which, it says, “represent a unique confluence of capital & ecosystem.” The number of China financing deals rose dramatically in the period 2013-2015, reaching, fell a bit in 2016, then rose again to 144 last year. For the first seven months of this year that number is 119, so it may well be on track to reach a new level. The aggregate global deal value of these closes are been above $50 billion consistently since 2015 and looks on track to get back into that territory this year, with the help of the $14 billion raise by Ant Financial. The fintech company Ant Financial, formerly known as Alipay, operate the world’s largest money market fund and the Sesame Credit credit rating system. It raised that $14 billion in June. The Chinese unicorn scene strains the “traditional nomenclature and classifications used in venture financing,” says PitchBook. The Pace of Exits The final section of the report discusses exits. How does one take one’s profit from a unicorn, assuming one has been wise enough to invest early and to have a large paper profit as a consequence. Through as noted above the PE/VC market is now seen by some as the alternative to a sometimes dysfunctional realm of public listings, it is nonetheless the case that going public remains the most popular option for an exit. It is preferred to either acquisitions or buyouts.   The report closes with league tables of, for example, the top investors in current unicorns by count. Kleiner Perkins and GV are tied at the top of that one, each being invested in 22 current unicorns. Tied for third place? SV Angel, Sequoia Capital, and Andreessen Horowitz, each with 21.