Marks on the Market 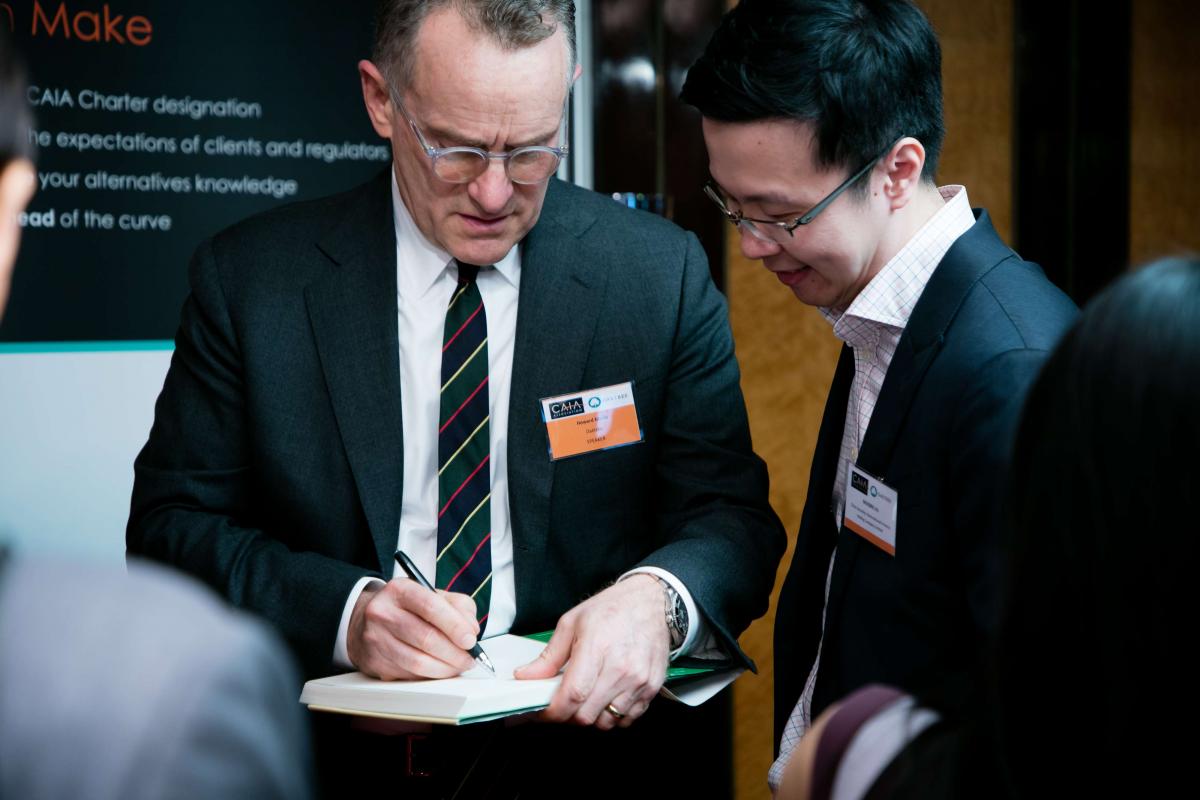 Just about 70 years ago, Benjamin Graham wrote the timeless book titled simply The Intelligent Investor. This work and others, along with his distinguished career as an economist and an investor, earned him the title of the “Father of Value Investing.” His fictional investor in this referenced book was aptly named Mr. Market and he was the ultimate arbiter of price. You were free to hit his bid or take his offer during any trading session, but he did not care one way or the other, mostly because he was not real. Mr. Market still persists today and never fails to provide an intraday or closing price that many of us view as the last mark, or quite simply the mark to market. While maybe less transparent, Mr. Market is an equal opportunist and also covers the landscape of virtually every non-tradeable product, derivative contract, or other structure. They have their marks too, but do they truly reflect Fair Market Value?

Then there is Howard Marks, who frequently remarks on these marks and the markets (say that 10 times fast!). Mr. Marks has just come out with his second book, although he doesn’t seem to necessarily fashion himself as an author given his day job running one of the largest distressed debt firms in the world. His books in many ways are a compilation of common-sense observations from the many market cycles he has seen, and are also chronicled on the frequent open letters he has been writing for years. They are devoid of predictions or other forms of aggrandizement and his most recent letter entitled The Seven Worst Words in the World is a perfect example as to why Benjamin Graham may have posthumously anointed his successor.

The global equity markets this week showed us that volatility is very much back in play. This raises the inevitable question about whether we are at or near the end of the cycle. The short answer is nobody knows; not Mr. Market, Mr. Marks, and probably not even the soul of Mr. Graham, but there are signposts to observe and perhaps some prudent actions to be taken. Mr. Marks’ latest letter sums it up in seven simple words: “too much money chasing too few deals.” The pain of the GFC gave us the gain of unprecedented market liquidity. In order to get there, the accommodating central bankers air-dropped over $20 trillion of liquidity into the markets and brought nominal interest rates to zero (or -2% in real terms after adjusting for inflation). If you were the most conservative of investors reliant on a bank deposit rate, CD’s, or money market returns your risk-free rate quickly became the return-free rate and you were effectively forced to dial up your risk or watch your mattress money dissolve in front of your very eyes. On the opposite end of the risk tolerance spectrum, you had easy access to very cheap financing, the power of leverage, and the kind of optimism that all trees will grow to the sky.

Mr. Marks’ memo undresses the absurdity of this situation in a most lucid and simplistic way. He arms his readers with some irrefutable facts and even offers them a natural off-ramp to read no further if his fact pattern fails to capture their attention, but the writing style and logical thoughts likely command the attention of most, to the very end.

This post is not an endorsement of Howard Marks, his books, his products, or even his investment philosophy, although the CAIA Association feels fortunate to have him dispensing the latter for our Members across the APAC region this month. Rather, it is a reminder to step away from your views and biases periodically, to take a realistic perception of where we are in the market cycle, and to be certain that it still aligns with the delicate balance of risk tolerance and risk aversion; that is vintage ‘Marks on the Market,’ and you might just want to listen.  S

eek diversification, education and know your risk tolerance. Investing is for the long term.

Bill Kelly is the CEO of CAIA Association and a frequent contributor to Portfolio for the Future. Follow Bill on LinkedIn and Twitter.