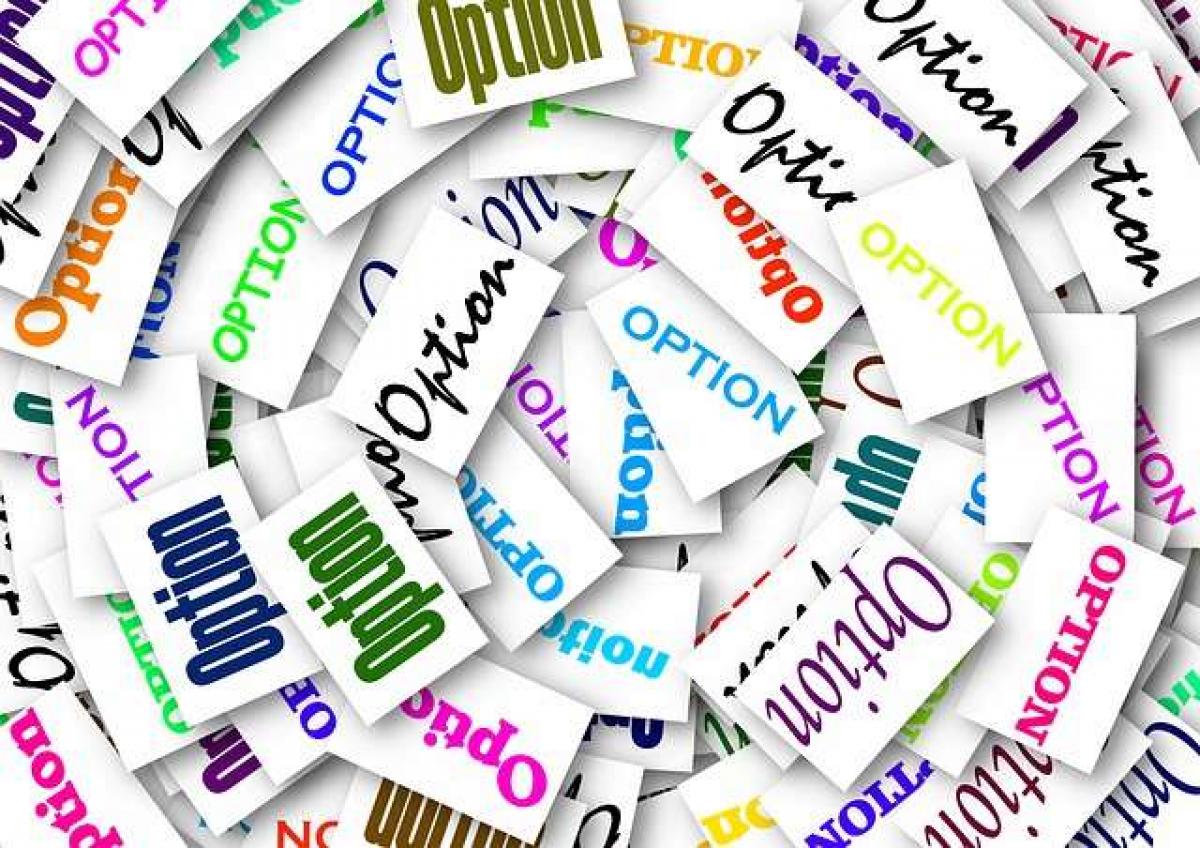 It will be 50 years ago next year (1969) that Hans R. Stoll came out with “The Relationship between Put and Call Option Prices,” establishing the principle of put-call parity. Stoll’s article in The Journal of Finance was a landmark in the developing scholarship about derivatives. It preceded the work of Black, Scholes, and Merton by four years. Indeed, it offered a foundation for their later work, in so far as it relies on arbitrage-free pricing.

So 2018-19 is a good time for retrospectives and they have dutifully appeared. We will focus below on one such retrospective, by Henry Wurts, of the University of Utah, Salt Lake City.

Given certain reasonable assumptions, the relationship between the option to sell a share of stock, and the option to buy it, on a given date prior to the strike date can be described this way:

Henry Wurts contends that the simplicity of this equation, its accessibility, opens it to abuse. There are two important misunderstandings, he says: first, the presumption that put call parity (PCP) provides a “missing price,” and, second, the broader presumption that it always holds, that prices stay within “a strict relationship characterized by an economic price-parity model based on mathematical payouts of the financial instruments.”

Wurts explains that the PCP properly understood simply means that when the algebraic relationship does NOT hold in the real world, an arbitrage possibility exists. Nonetheless, transactions costs and similar considerations “might prevent a meaningful capture of the potential or purported arbitrage opportunity.”

An Outline and a Conclusion

It is reasonable to presume that active liquid markets allow arbitrage, and this parity has at least heuristic value. But the term “arbitrage” is not unambiguous itself—Wurts distinguishes among four levels of meaning. He proposes that those interested in the stock options markets distinguish between the put-call equation (PCE), the method of put-call valuation (PCV), and put-call parity (PCP) as such. After making these distinctions, he proposes a bright-line test for when these ideas are being used properly. In outline form it is this:

II.: The right formulaic relationship between the elements exists;

The continuing value of the PCP half a century on us that it “does help frame certain problems, and in the process helps outline requisites for the PCP formula to have any inferential power in application.”

Sometimes, as in accounting standards “precision is not needed,” and the PCP formula works well enough there “as long as the caveats are identified with regard to such requisites.”

Going forward, some research may benefit from using PCE rather than trying to invoke the PCP.  After all, as the above outline indicates, “the PCE formula requires neither liquidity nor ability to hold, the PCP formula requires both.”