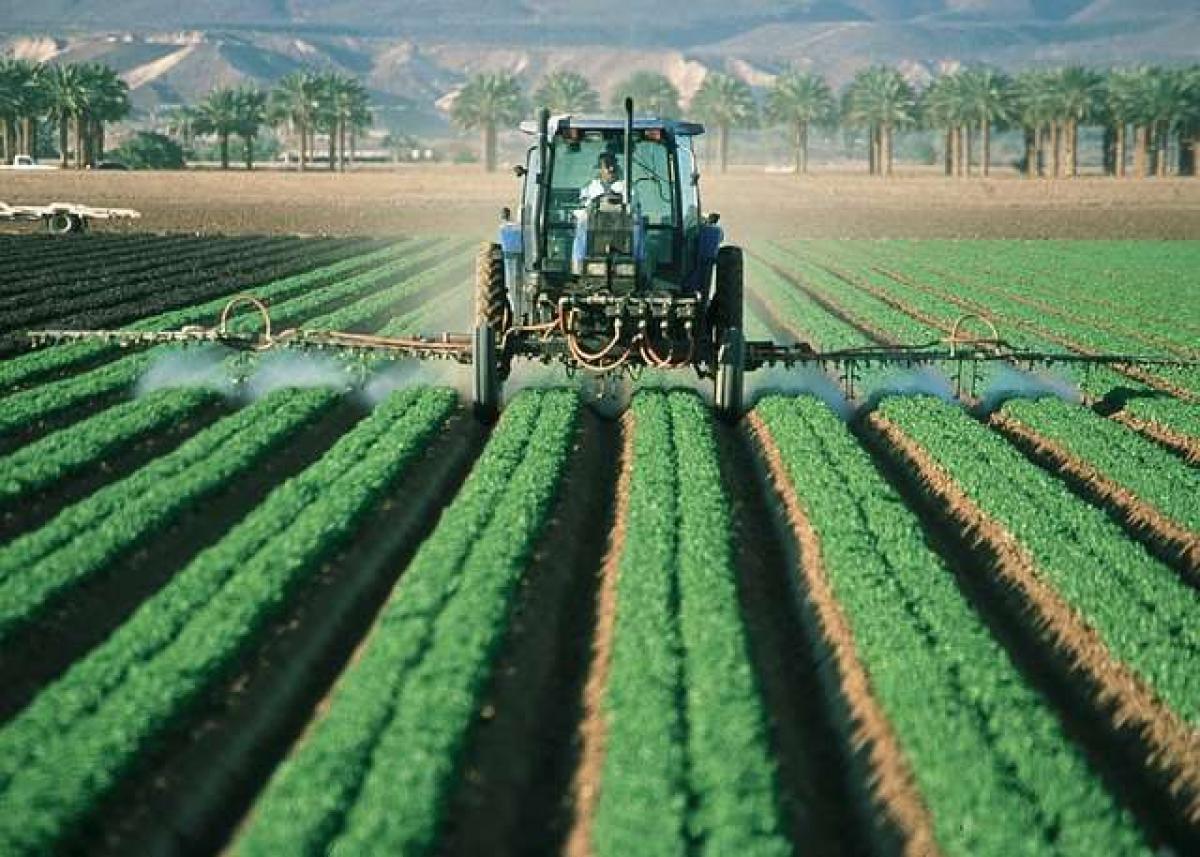 An agtech-focused venture firm has issued a report about global VC activity across agtech and its subsectors. The firm, Finistere Ventures, which describes itself as in the business of helping “ambitious founders transform food and agriculture,” collaborated with Pitchbook in preparing the review. Finistere looks specifically at: (a) macro trends, (b) consolidation and its consequences, and (c) financing structures and deal terms.

Macro Trends The discussion of macro trends notes that agtech investing benefits just now from a digital transformation that is drawing in many non-ag investors. For example, if an institution is lending money with farmland as security, it needs to value the land, not just as real estate but on an operating basis (cash-flow working capital). Contemporary digital tools can assign valuations based on property yields, soil quality, etc., thereby giving some degree of confidence to the lenders. Established ag corporations are now using acquisitions to get a tech foothold whereas they once would have used in-house research and development. But we’re still in the early phase of that trend, the paper suggests, precisely because agtech doesn’t fit easily into the usual categories and hasn’t become part of the potential acquirers’ comfort zone yet. Another trend to watch is the growth of the farm-to-table disintermediation movement. This will encourage more indoor growing, so the food will be there in urban areas to be transported sustainably to local tables. In the words of Adam Bergman, head of Agtech & Foodtech Investment for Wells Fargo, “Consumer preferences’ shifts can’t be underrated.”

Consolidation Consolidation in agtech isn’t just about size and efficiency. Particularly in North America consolidations have been driven of late by connections along the “inputs sector,” the part of the ecosystem that provides inputs, such as fertilizers, to farmers. In a recent (January 2018) merger of equals that confirms this point, Agrium and Potash Corp formed Nutrien, which is now traded on both the Toronto Stock Exchange and the New York Stock Exchange as NTR. Potash was a Canadian cororation focused on selling the nutrients used for fertilizing, including (as one might expect) potash, as well as nitrogen and phosphate. Agrium was also a Canadian corporation, though one with an important U.S.-based subsidiary, Crop Production Services. Its core business has been that of a supplier to farms of specialty fertilizers. So, this is a vertical merger to a degree, in which the merged firm incorporates elements from conjoined links along the value chain. Potash’ and Agrium’s consolidation creates a single company with operations and investments in 14 countries. The Finistere report quotes Mark Thompson, Nutrien’s VP of business development, explaining that the combination gives the newly formed company a “direct line of sight into growers’ needs and preferences as well as [into] how and where agricultural markets are changing and evolving.” These consolidations raise the question of what farm input firms can bring to their customers from a technological point of view, what advice or algorithms they may have to offer that were not on offer before. VC-backed startups will have to deal with consolidated firms like Nutrien and will have to satisfy them that the new whiz-bang tech works. They might bring artificial intelligence or machine learning to the bargaining table, but they have to satisfy their customers, the firms on the supply chain, that it adds value. What does it do for the input companies? What does it do for the farmers?

Financing Deal structures continue to evolve to suit the evolving ag and agtech value chain. The Simple Agreement for Future Equity (SAFE) plays a large role here. SAFE was first developed in other contexts, and it is the brainchild of Y Combinator, Mountain View, Calif. In the agtech context, SAFEs can be useful by infusing capital right away while valuation questions remain unresolved. There is some sentiment that SAFEs are now converging with convertible notes into a structure that allows money to be raised quickly and efficiently while leaving money on the table for the next round. Meanwhile, issues of financing themselves create a sub-sector—ag fintech. In the words of Michael Lavin, of VC fund Germin8 Ventures, “Ag fintech companies are attempting to reduce latency in payments, automate manual transaction processes and enhance the working capital and risk exposures for producers and others in the value chain. We believe these are much-needed, non-trivial solutions and expect to see more activity in this segment.”