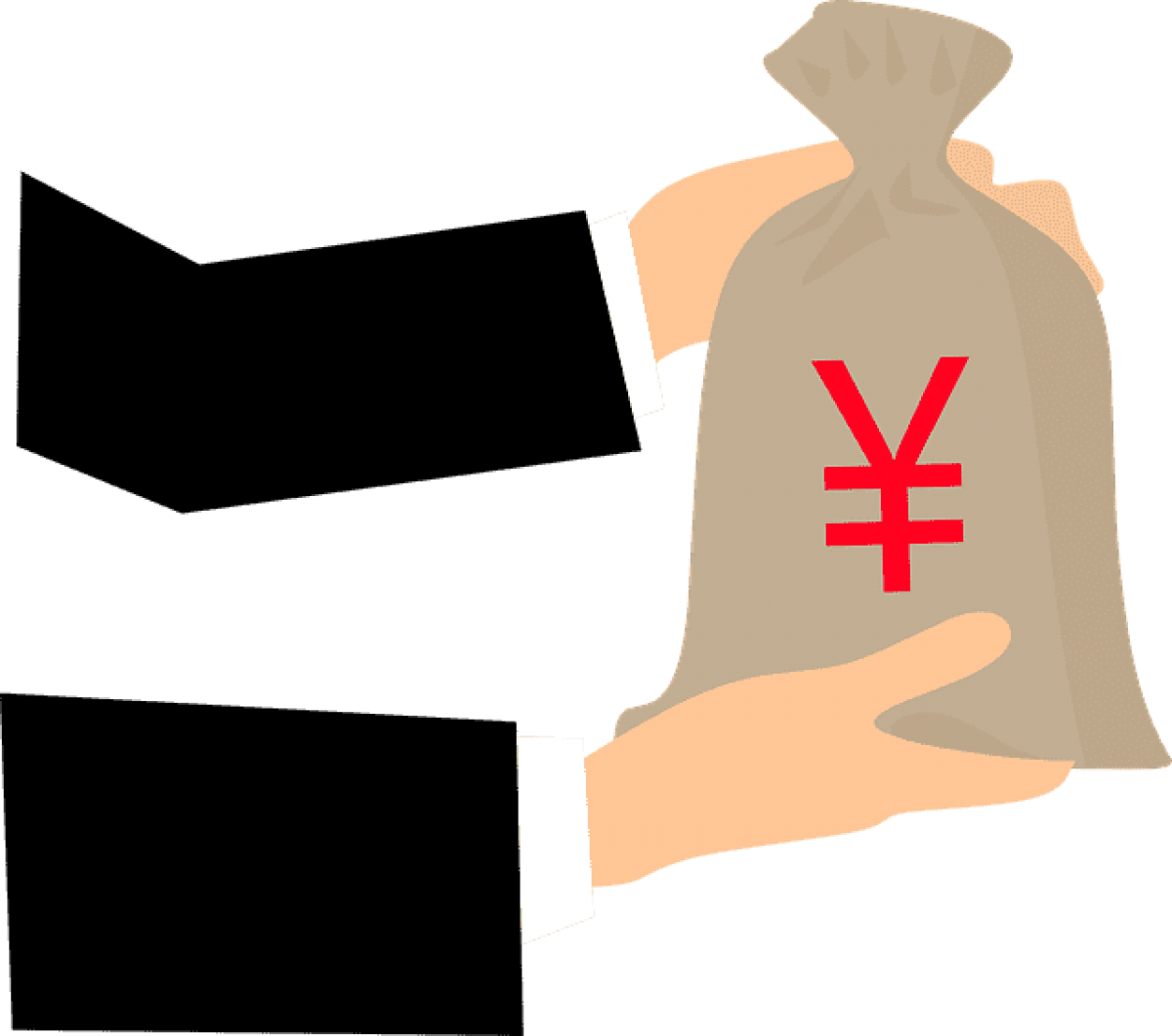 The McKinsey Global Institute published an influential study in 2015 on the growth of global debt. The research note revealed that post the global financial crisis, which had its foundation in debt, the world continued to add leverage. China was featured prominently as its debt quadrupled to $28 trillion between 2007 and 2014, which equates to 282% of GDP and is more characteristically of a developed country like the United States.

The Chinese economy is expected to have grown at 6.6% in 2018 according to the IMF while growth is anticipated to slow down to 6.2% in 2019, although some analysts discount both of these numbers substantially. A decline in growth makes debt, which has been fuelling economic growth, a much more dangerous instrument.

The growth of Chinese debt between 2007 and 2014 was split across households, the government, and corporates, although the latter group showed the strongest increase by growing its debt by 52%. This trend continued and China has become the country with the highest amount of corporate debt as a percentage of GDP as of 2017.

The corporate leverage is higher than in developed and certainly higher than in emerging markets. Corporates in emerging markets are typically unable to reach such high levels of indebtedness as lenders, especially international investors, are wary of providing too much debt given regular economic boom-and-bust cycles. However, China has shown remarkable consistency in economic growth and credit is mainly supplied by domestic banks, which are effectively controlled by the government.

We focus on all non-financial Chinese A shares traded in Shanghai and Shenzhen, which are mainly companies focused on mainland China. It is worth noting that some large companies like Alibaba are excluded from this universe as these chose to be listed in New York, London, or Hong Kong.

Given strong economic growth, we observe that the total assets of Chinese stocks, as well as debt, have increased significantly since 2007. However, the debt-over-assets ratio has remained relatively consistent over the last decade, indicating that Chinese stocks have not become riskier.

As corporate debt increased significantly as a percentage of GDP, this likely indicates that non-listed Chinese firms are accountable for the majority of the additional debt. Listed companies are required to publish financial statements and answer to investors and analysts, therefore face more pressure on maintaining healthy balance sheets than non-listed firms.

It is worth highlighting that total assets and debt have shown negative growth in 2018, which might be a result of corporate managers becoming more cautious on investments or that financing has become unavailable due to policy changes. Either likely indicates a slowdown of the Chinese economy.

Chinese companies are basing financing decisions on historical growth rates, which likely need to be revised with the growth of the Chinese economy slowing down. Investors might question if Chinese managers will be able to adjust to the new normal of moderating growth.

Naturally this analysis ignores the characteristics of corporate debt, which can be quite diverse in nature. A larger amount of fixed, long-term debt can be less risky than a smaller amount of floating, short-term debt, depending on credit conditions. 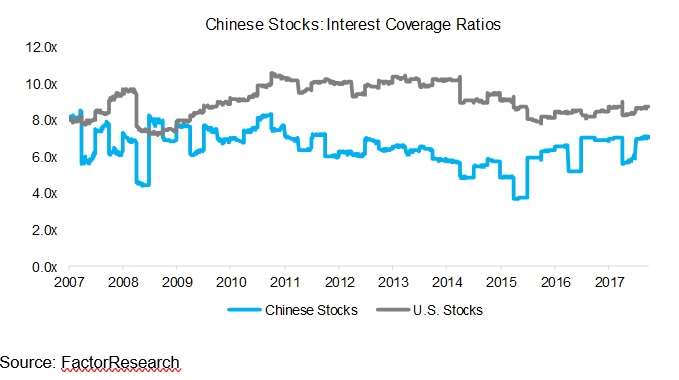 Instead of analyzing how risky stocks are by highlighting their leverage, we can change the perspective to how healthy firms are by focusing on their profitability. The return on equity of Chinese stocks has been relatively consistent across time, except during the global financial crisis. We observe that U.S. stocks are more structurally more profitable and that profit margins in the U.S. are almost at record highs as of the end of 2018. The Chinese stock universe includes state-owned firms that operate far less efficient than purely private firms, which partially explains the lower levels of profitability. 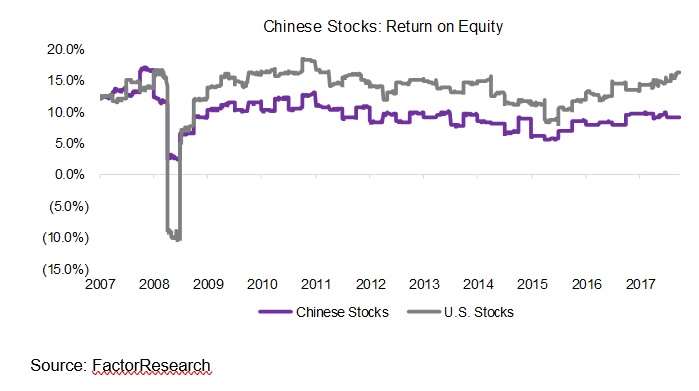 It is interesting to note that despite somewhat comparable levels of corporate leverage and profitability, Chinese and U.S. stock markets show vastly different performance. The return since 2007 is negative for investors in Chinese stocks while the U.S. stocks have generated highly attractive returns.

Although this short research note highlights that the corporate leverage of Chinese stocks has been stable and comparable to U.S. stocks, these stocks will naturally not be immune to a Chinese debt crisis. The Chinese government has managed the economy exceptionally well and successfully mitigated crises on markets like housing.

However, the experience of trying and failing to stop the crash of the Chinese stock market in 2015 has also shown the limits of political power. China already features one of the highest ratios of debt to GDP, which requires a serious deleveraging. The economy is still growing strongly, but the working-age population has already started shrinking. Investors can look east for guidance as China is essentially the next Japan from a demographic and debt perspective.

Factor Investing Made in China

McKinsey Global Institute (MGI): Debt And (Not Much) Deleveraging